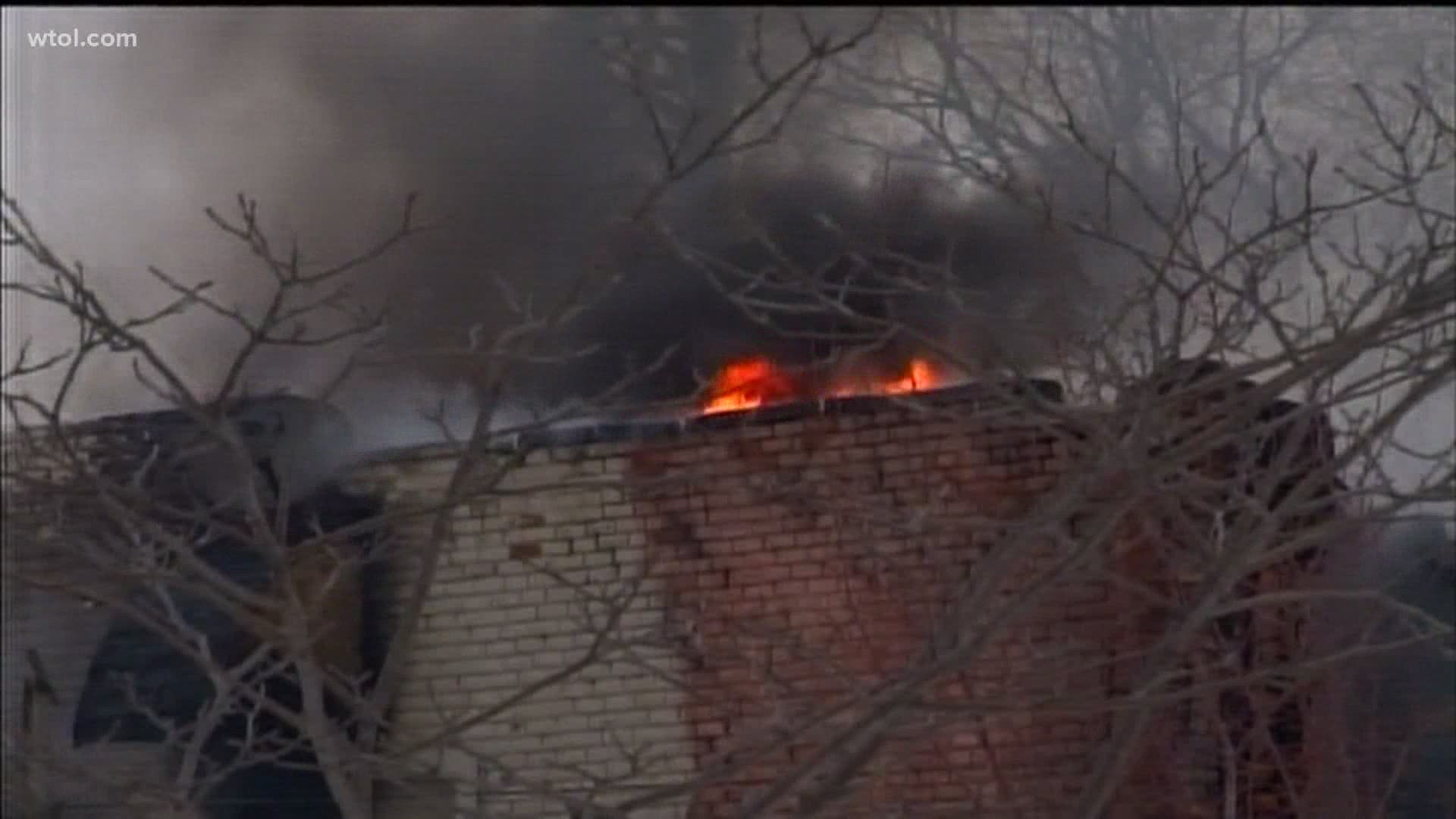 TOLEDO, Ohio — It's been a big week for local news stories affecting you. We want to bring you up to speed on those tops stories.

The week begins with the mother of Daniel Wiggins Junior. She spoke about her son, found in Swan Creek Saturday after being missing since January after he ran from police during a traffic stop. Police confirmed his identity, Monday.

Jonathon Robinson also disappeared after running from Toledo Police during a separate traffic stop. Robinson's body also found in Swan Creek this week. Both Families now asking why police couldn't find him and it took their own efforts to bring some closure.

Also Monday, the man who murdered two firefighters by setting an arson at his Toledo apartment complex will stay in prison. Ray Abou Arab's request to withdraw his Alford plea was denied. He's serving a 20-year sentence for the fire that killed Toledo firefighters Jamie Dickman and Stephen Machcinski in 2014.

Toledo's mayor announced Monday the creation of the Community-Police Relations and Reform Committee.  "

That's what it's gonna take. Real talk on all sides of this issue," said Anita Madison, co-chair of the Community Police Relations and Reform Committee

This group will discuss issues like the power of the Civilian Review Board and the use of tear gas. They'll also research issues and make recommendations to elected officials.

Tyrone Riley, Yvonne Harper, Larry Sykes and Gary Johnson are accused of taking bribes in exchange for votes in council.

They are out on bond. A local attorney who was also charged in the case, Keith Mitchell, was arrested by federal agents on Wednesday.

A Toledo mother spoke with WTOL and demanding murder charges against Johnathon Hargrove. He was arrested Wednesday on reckless homicide charges in the February in the shooting death of 18-year-old Andrew Wheeler. Police say Wheeler and Hargrove were at Wheeler's father's house on Merle Street when Hargrove accidentally shot Wheeler in the neck.

"My son's never coming back and that's John's fault. Whether he meant for this to happen or not, he needs to be held accountable for his actions," said Renee Wheeler, Andrew's mother.

On Wednesday, there were two homicides in Toledo. Marquese Robbins, 41, was found shot inside a home on Fries Avenue. The second shooting happened on Western Avenue and Marion Street. Police say 24-year-old Kaneisha McDonald was found laying next to a car suffering from at least one gunshot wound. No arrests have been made in either case.

Thursday began with tragic news: A four-month-old baby was killed in a Fulton County crash. He was thrown from the car. Troopers say while he was in a car seat, he wasn't properly secured.

One is a strong recommendation for students to wear masks. "As far as we can tell, from my experts, it appears that children kindergarten through 5th grade, can wear a mask," says DeWine.

RELATED: Families looking for answers after loved ones' remains recovered from Swan Creek