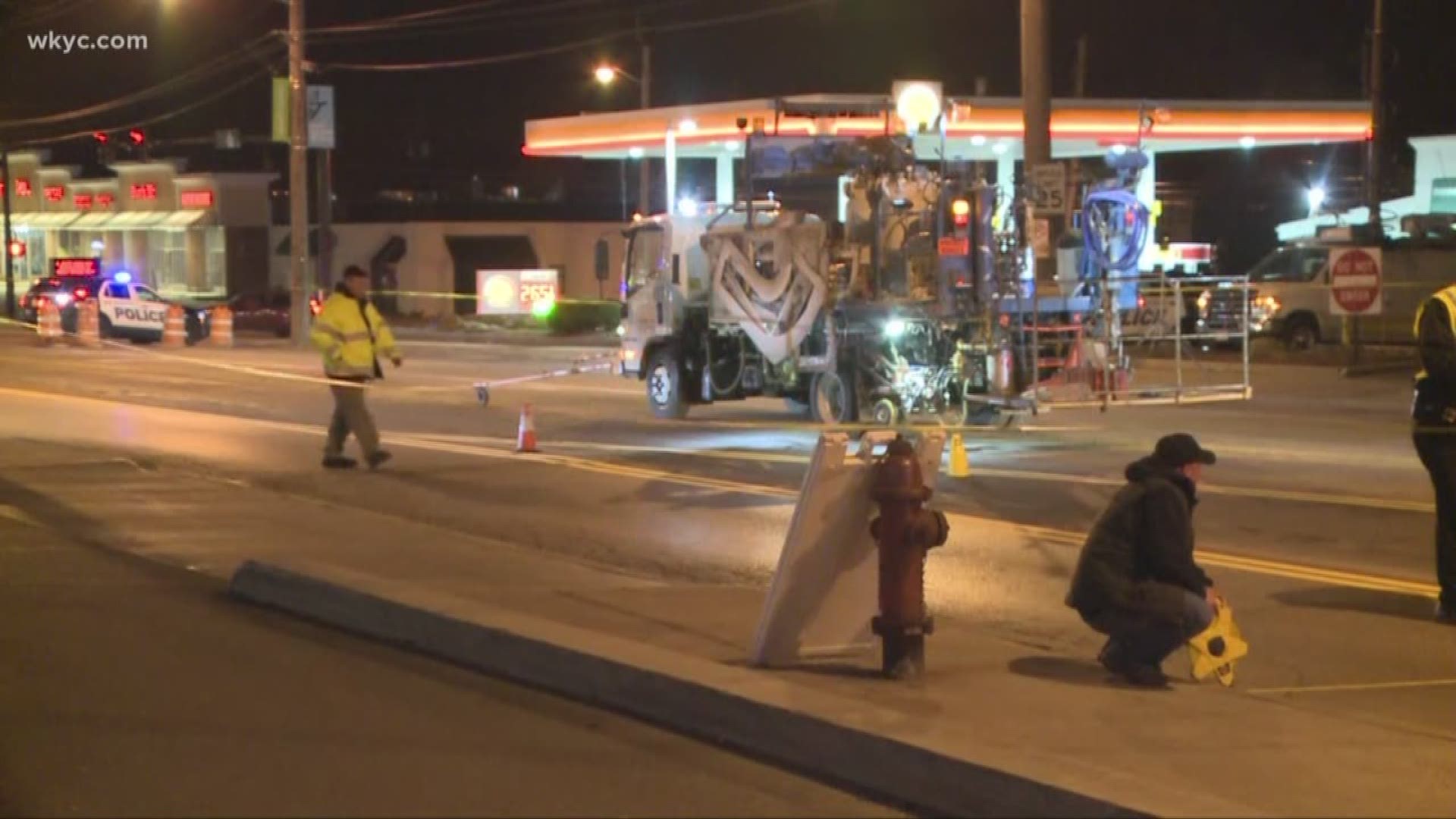 UNIVERSITY HEIGHTS, Ohio — Wiley Bridgeman was all smiles in 2014 when he was finally freed after nearly 40 years in prison.

He had been cleared in the murder of a businessman through the help of the Innocence Project.

But now, he may be in trouble again, after crashing through a construction zone at Cedar and Green early Thursday, hitting two workers, and driving away.

He then crashed at a pole at Gilmour Academy, where his OnStar service connected him to 911.

“Are you injured?” the dispatcher asks. “No, I’m not injured, but the car’s tore up,” Bridgeman says.

He goes on to explain he believed he hit a construction scene, but never mentions people. He sounds disoriented, asking the dispatcher where he is, before asking for help getting out of his 2019 Cadillac.

“I’m stuck here in the car,” he tells her. “I’m going to need assistance to get out of here.”

He may need even more help now.

Charges are pending, while Bridgeman’s brother says he believes he suffered a medical episode, adding he is now in stable condition.

The construction workers, ages 46 and 54, were employed by a company called TraffTech and badly injured. 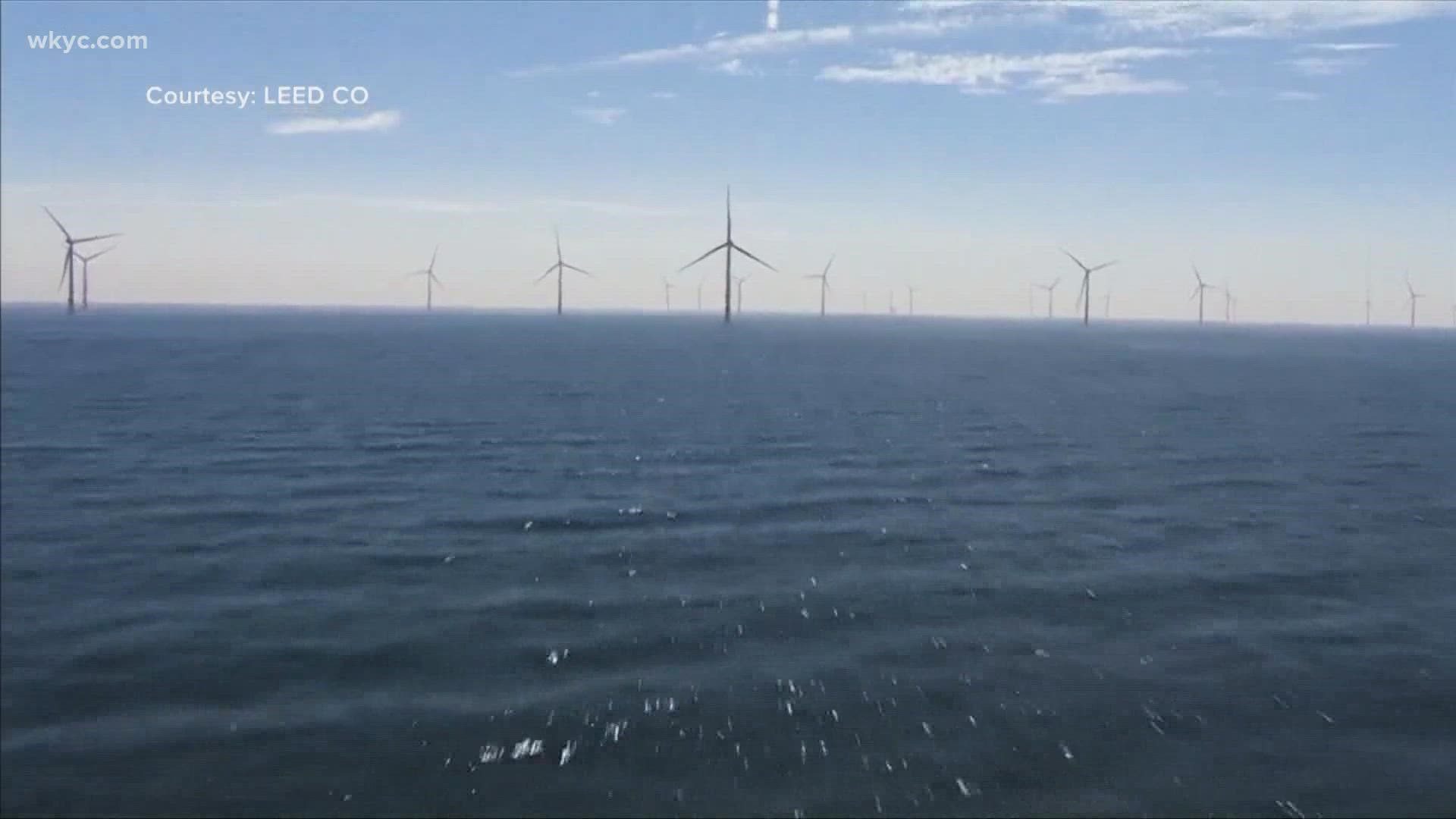