44139 Unzipped: Here's why Solon and Glenwillow are desirable spots to live 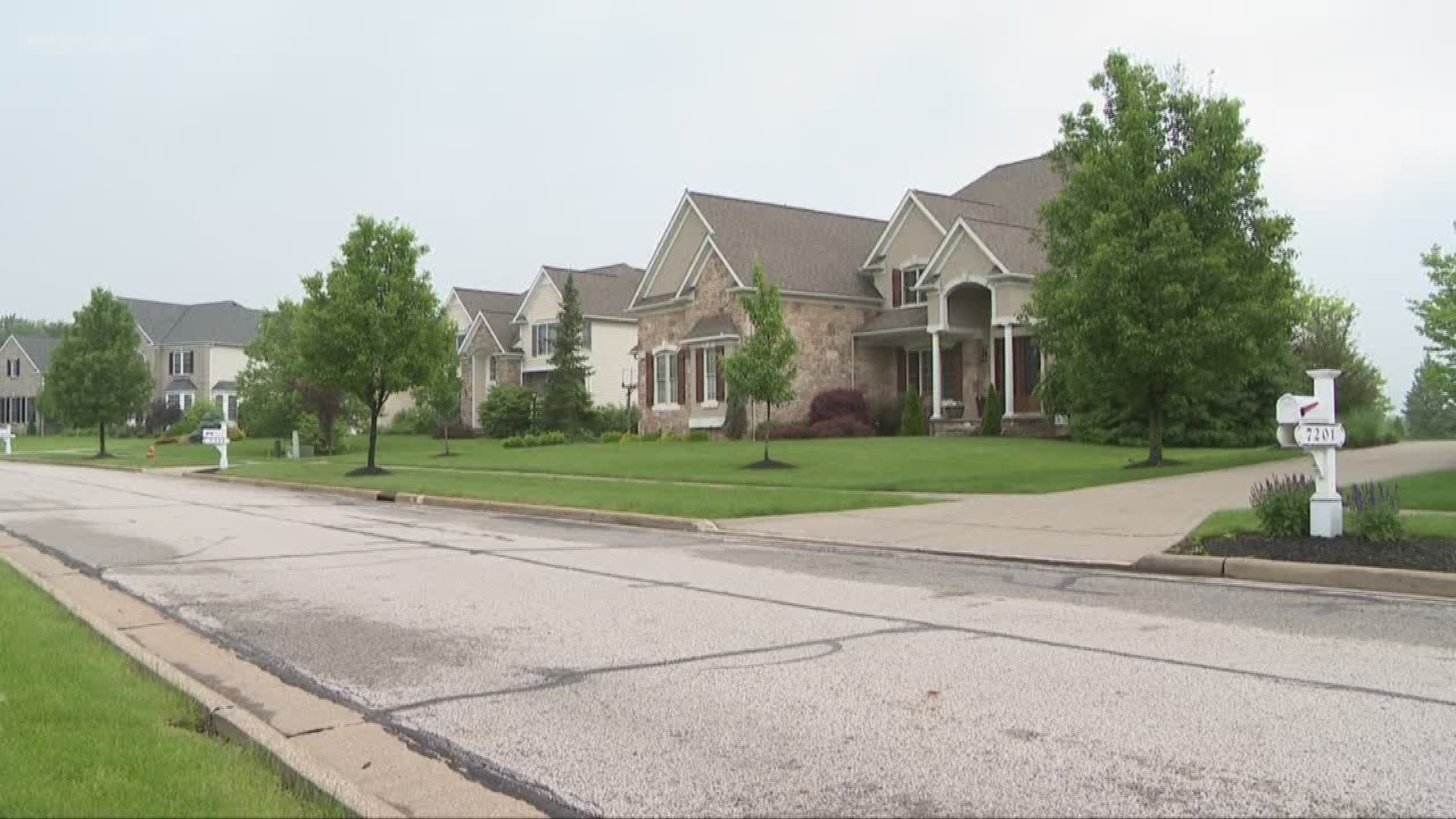 CUYAHOGA COUNTY – 44139 is the east side zip code that garners local and national accolades each year.

You’ll find it on the map in southeast Cuyahoga County comprised of the City of Solon and the Village of Glenwillow.

Michelle Kent is a 15-year resident of Solon who also manages 152 realtors at a Keller Williams office in the city.

“Our agents and office are contacted seven days a week looking for information on homes for sale in Solon,” says Kent.

Kent is one of about 24,000 people who call the area home. She outlines the three biggest reasons why people contact her and her agents about living in the 44139.

“So, a lot of people relocate here for the schools and for the industry,” says Kent.

Solon and Glenwillow are booming with industry. Nestle's Stouffer’s sits right off US 422. Cochran Road, which runs through both Solon and Glenwillow, is lined with businesses both large and small. Commercial construction is also ongoing near Solon Road with a new Yours Truly and Chick-Fil-A coming soon.

“We say yes to business and work with them on all the issues,” says Solon Mayor Edward Kraus. “We try to limit the time it takes to get approval since time is money for many businesses.”

The third reason for the desirability of Solon and Glenwillow is the community.

Cleveland Magazine ranked Solon as the fifth best suburb on their Rating the Suburbs 2019 list. The magazine highlighted the diversity within the city.  Kent says that diversity also extends to the price of homes.

“Solon does have many pockets,” says Kent. “On the 'ABC Streets,' there’s some houses you could buy for around $150,000 but there’s houses in say, Signature of Solon, that are upwards of a million or more.”

For those wondering what the “ABC Streets” are, Kent says they are parallel streets near Solon High School positioned in alphabetical order with the first letter of each street having the letters A through G.  Arbordale Ave, Brookland Ave and Copley Avenue make up the "ABC" in the name "ABC Streets." When a house goes up for sale in that neighborhood, it doesn’t stay on the market long.

“Some of them they can't even get an open house done because they are gone like that,” says Kent. “The sign goes in the front yard and they’re sold.”

But it's not all houses, industry and school work in Solon and Glenwillow. You can also eat and drink well at locally owned establishments like Jim Alesci's Place, Station 43 Tavern and Swirl Wine Bar.

“I thought it was a great opportunity to build in Solon because they didn’t have a wine bar,” says Swirl owner Richard Alaimo. “We love Solon … and I wanted the old single-family type house for the atmosphere.”

You can check out the 44139 for yourself this weekend. The annual Solon Home Days festival runs Friday, July 26 through Sunday, July 28 at the Solon Community Park on SOM Center Rd.

If you want a member of the WKYC morning team to find the gems in your zip code, e-mail morningshow@wkyc.com or nominate your city here.