VERIFY | Can a doctor deny care if you don't vaccinate?

Not illegal, though the protocol may vary. 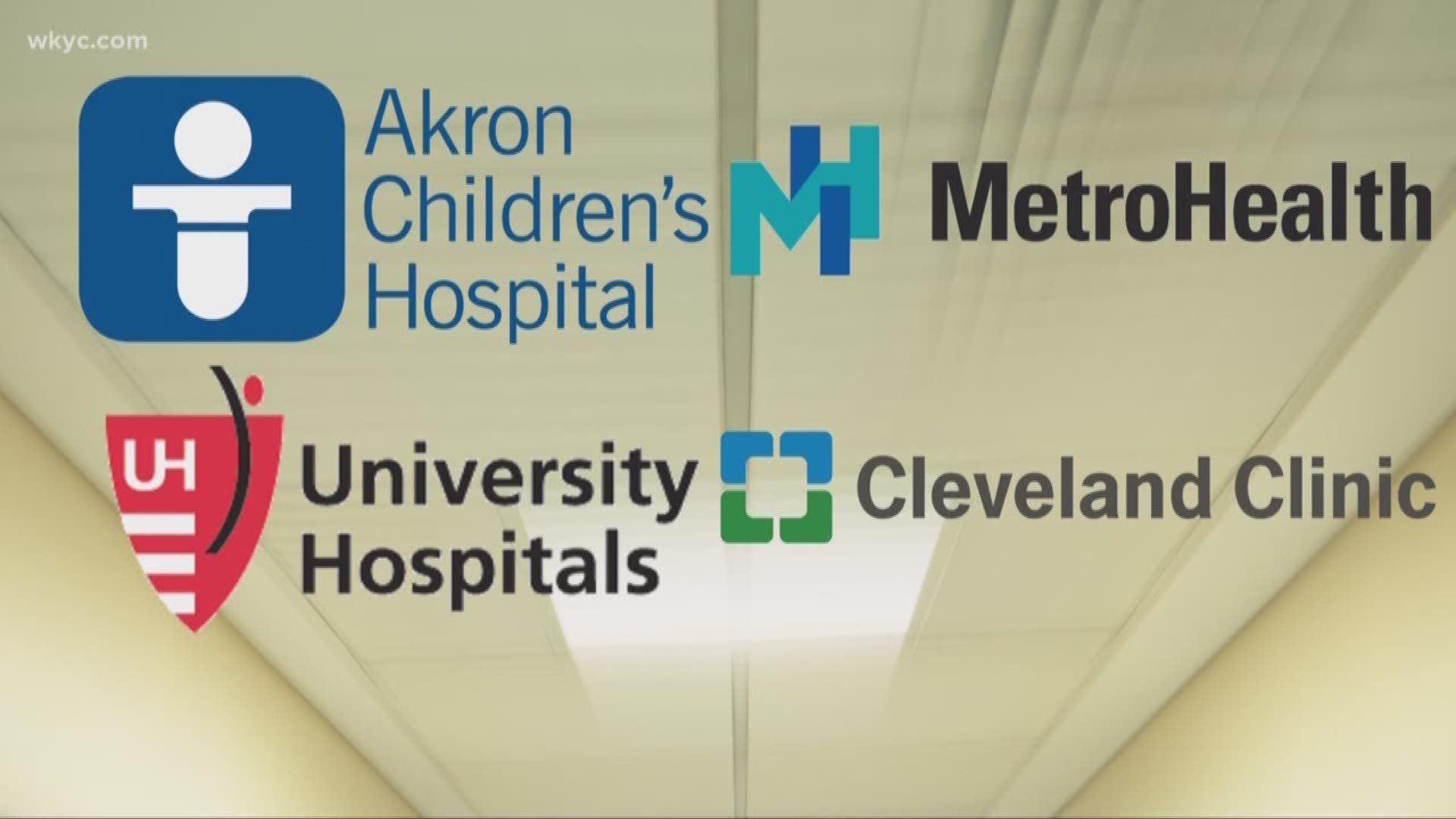 CLEVELAND — With a record measles outbreak creeping closer to Ohio, some doctors have begun refusing care to kids whose parents refuse to vaccinate.

But can they really do this? We wanted to verify.

We checked with Akron Children’s Hospital, MetroHealth, The Cleveland Clinic, and University Hospitals.

Turns out, the protocol varies by hospital system.

Akron Children’s said their doctors do not turn away any unvaccinated children. In a statement, Dr. P. Cooper White said it has always been “practice to accept and care for children whose parents refuse immunizations.”

Metro and The Clinic have similar policies.

UH, however, does allow some doctors to turn away patients, but only in their primary care medical practices and not their medical centers.

“Certainly we never deny care to patients with acute problems,” spokesman George Stamatis said in a statement, stressing that at medical centers “We do not turn away unvaccinated children.”

UH Pediatrician Lolita McDavid said that at her practice she would simply refer the patient to another physician within their system.

It is not illegal in Ohio, though states such as Texas are considering laws to penalize doctors who refuse care.

All hospitals confirmed they have not seen measles cases this season and all encouraged vaccinations.

The Ohio Department of Pediatrics reports they are seeing more doctors refuse treatment, but do not track the numbers.