VERIFY | How likely is a coyote to attack a small child in Northeast Ohio?

As the number of coyote sightings rise in Northeast Ohio, could your kids be a possible target? 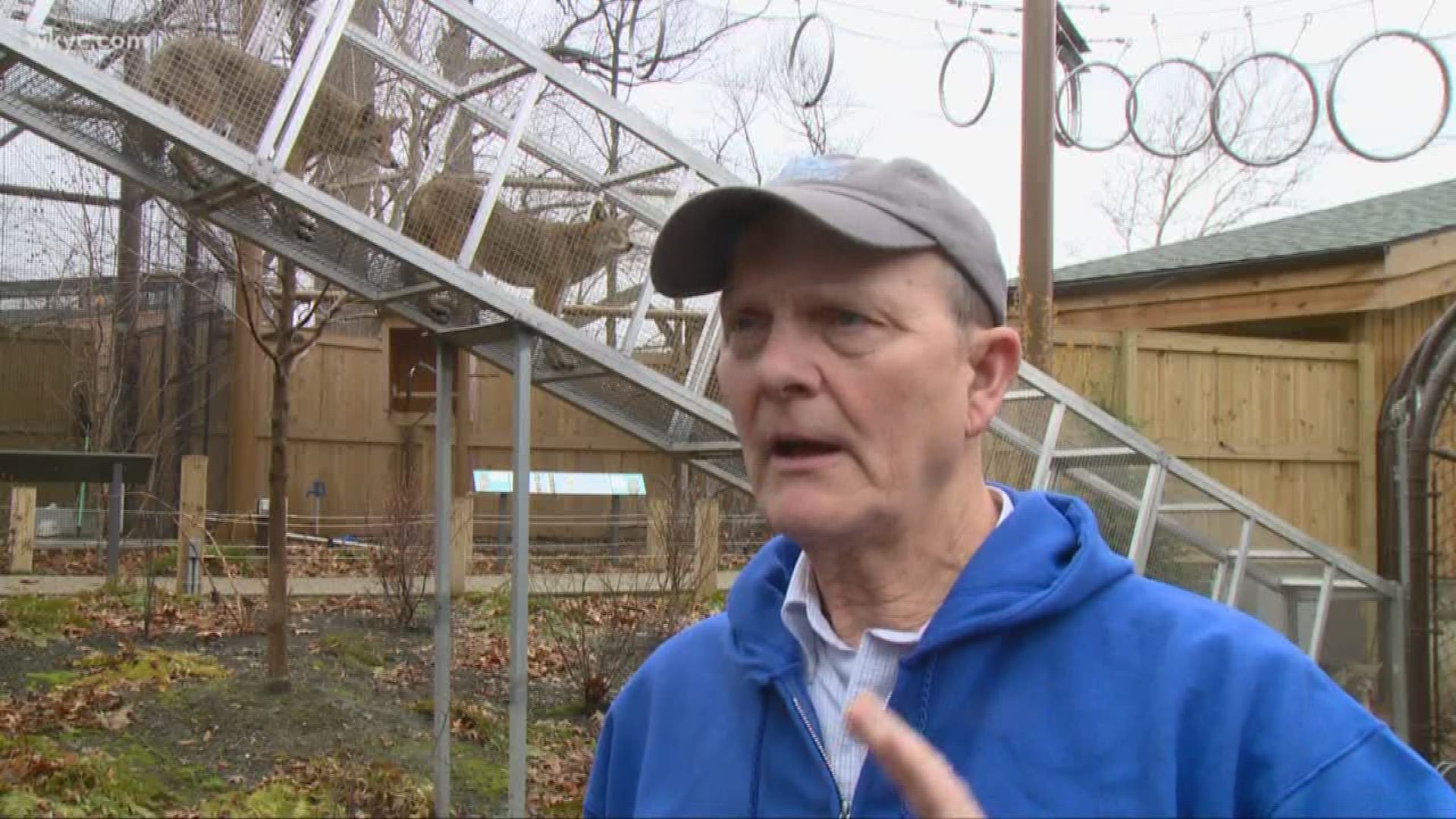 Coyote sightings are on the rise right now due to mating season and pets have been attacked.

But how safe are your kids? Could they be a target?

To verify, we asked Harvey Webster, the Chief Wildlife Officer at the Cleveland Museum of Natural History, and Geoff Westerfield with the Ohio Department of Natural Resources.

Westerfield said parents of small children should not be worried about a coyote attack on their child because they already have plenty to eat.

Webster added there has only been one recorded attack on a person in Ohio.

“By a coyote that actually had rabies,” he said. “Rabies is a game changer--any animal acts totally off its game.”

But there have been several recorded attacks on children out west, particularly in greater Los Angeles, where at least one child died several years ago.

Westerfield believes it is a case out there of too many people, not enough food, While Webster blames people who feed the wildlife.

“Mammals like raccoons, or foxes or especially coyotes will get not only addicted to the food source,” he said, “They lose their natural fear of humans.”

It is a case, both men say, which is not happening in Northeast Ohio.

So, is a coyote likely to attack your child here? The answer is “no”—and that’s verified. 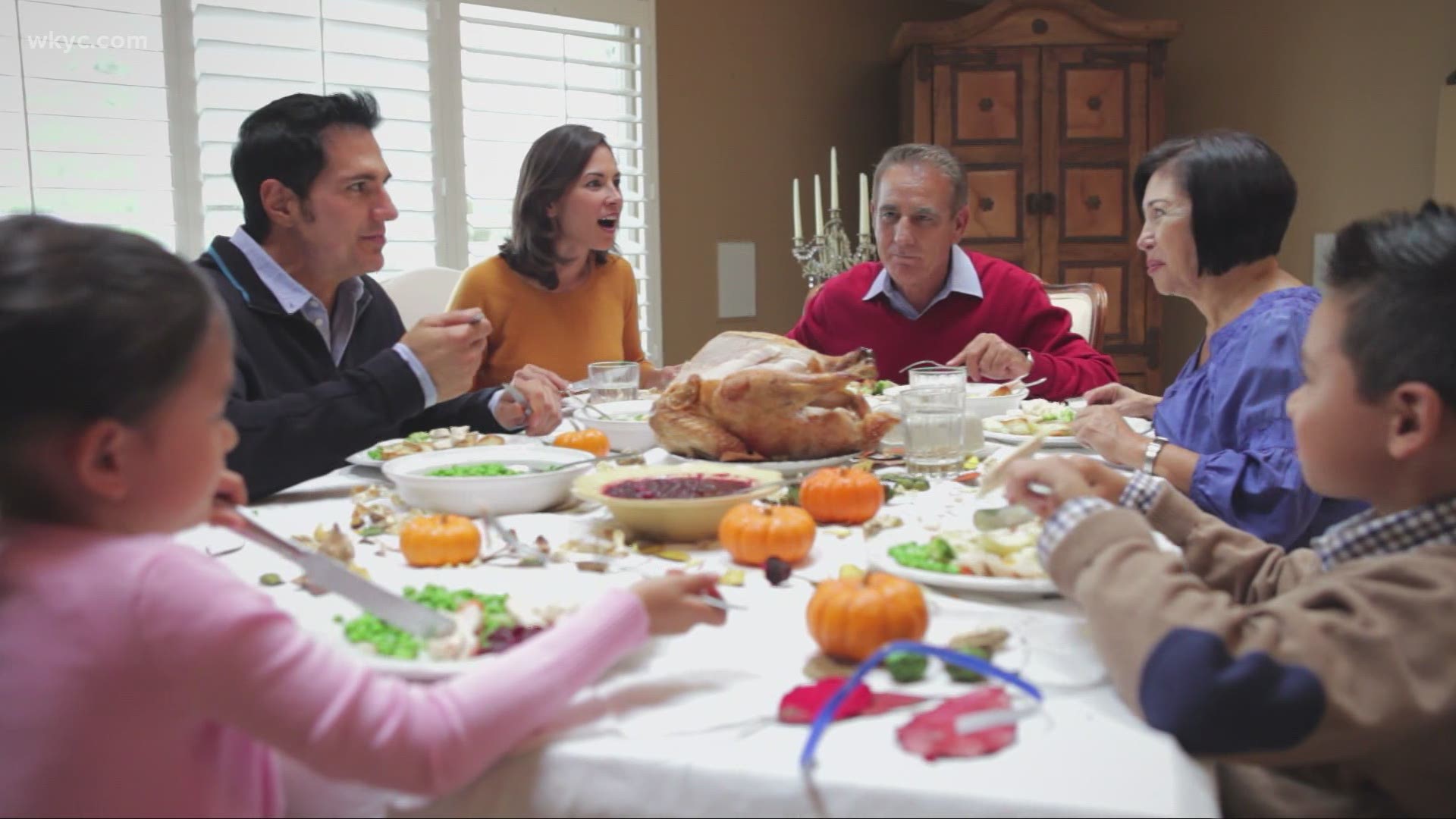 VERIFY: what Thanksgiving foods aren't okay for your dog