Early voting now underway for Ohio's Primary Election on May 4

You are now able to cast your ballot in-person at your county board of elections or submit your absentee ballot. 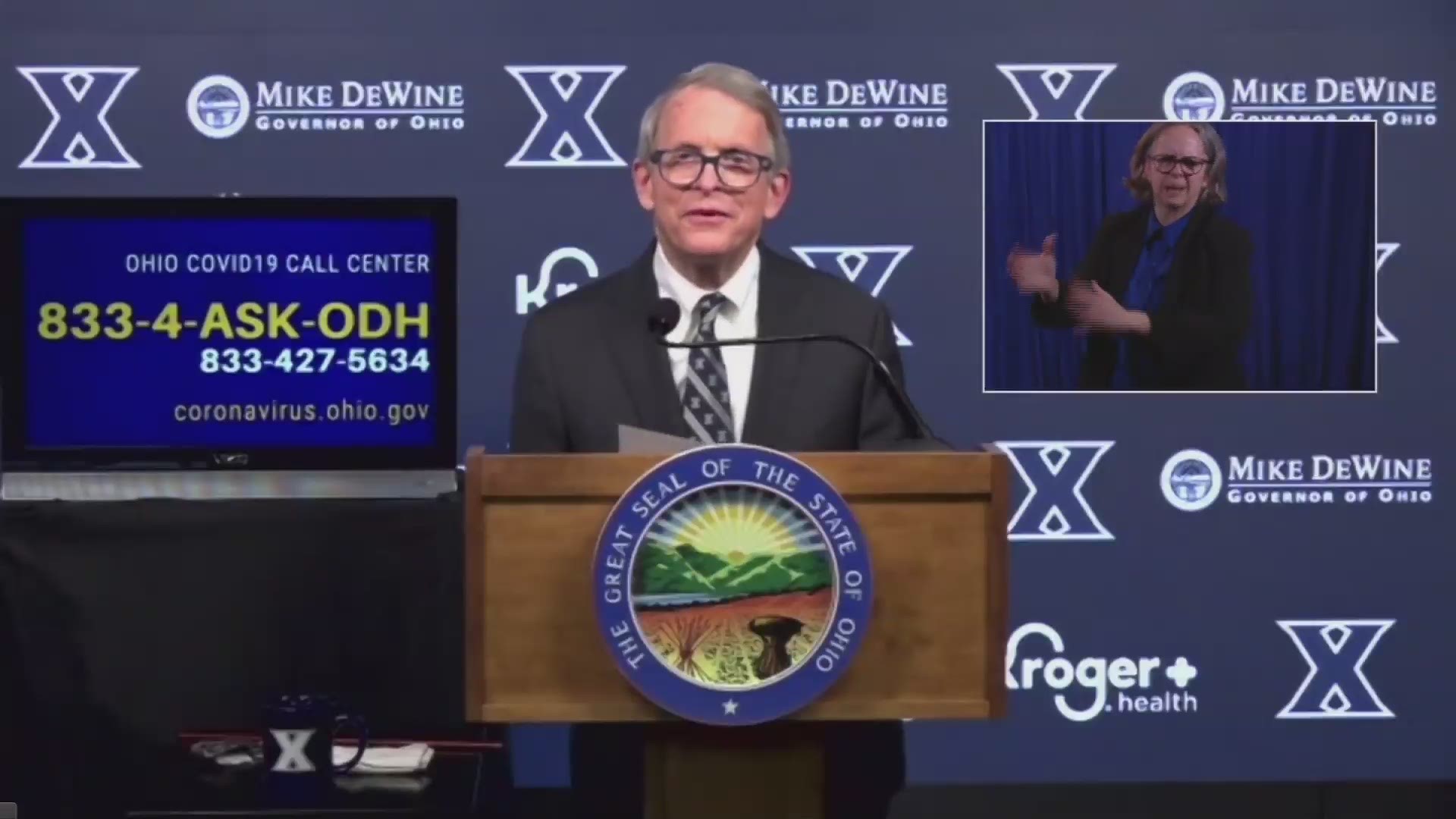 You can vote in-person during the following days and hours:

PLEASE NOTE: This is not the primary election for Ohio's 11th Congressional District. That Special Primary Election will take place on Tuesday, August 3.

The full list of issues on the ballot can be found by clicking here.

According to Secretary of State Frank LaRose, Ohio has some of the most voter-friendly, accessible early voting opportunities in the nation. With four weeks of early in-person voting, Ohio outpaces the early voting period national average by 47.3%.

“Our elections have been so successful because over time we’ve developed a strong, secure, and accessible system that’s empowered voters with extensive opportunities to make their voice heard,” said LaRose. “This primary season is just as important as any other election, and with elections happening across 60 counties, it’s going to have a big impact in communities across Ohio.”

Editor's Note: The below video with more details about the special primary election for the 11th Congressional District in August aired on March 18, 2021