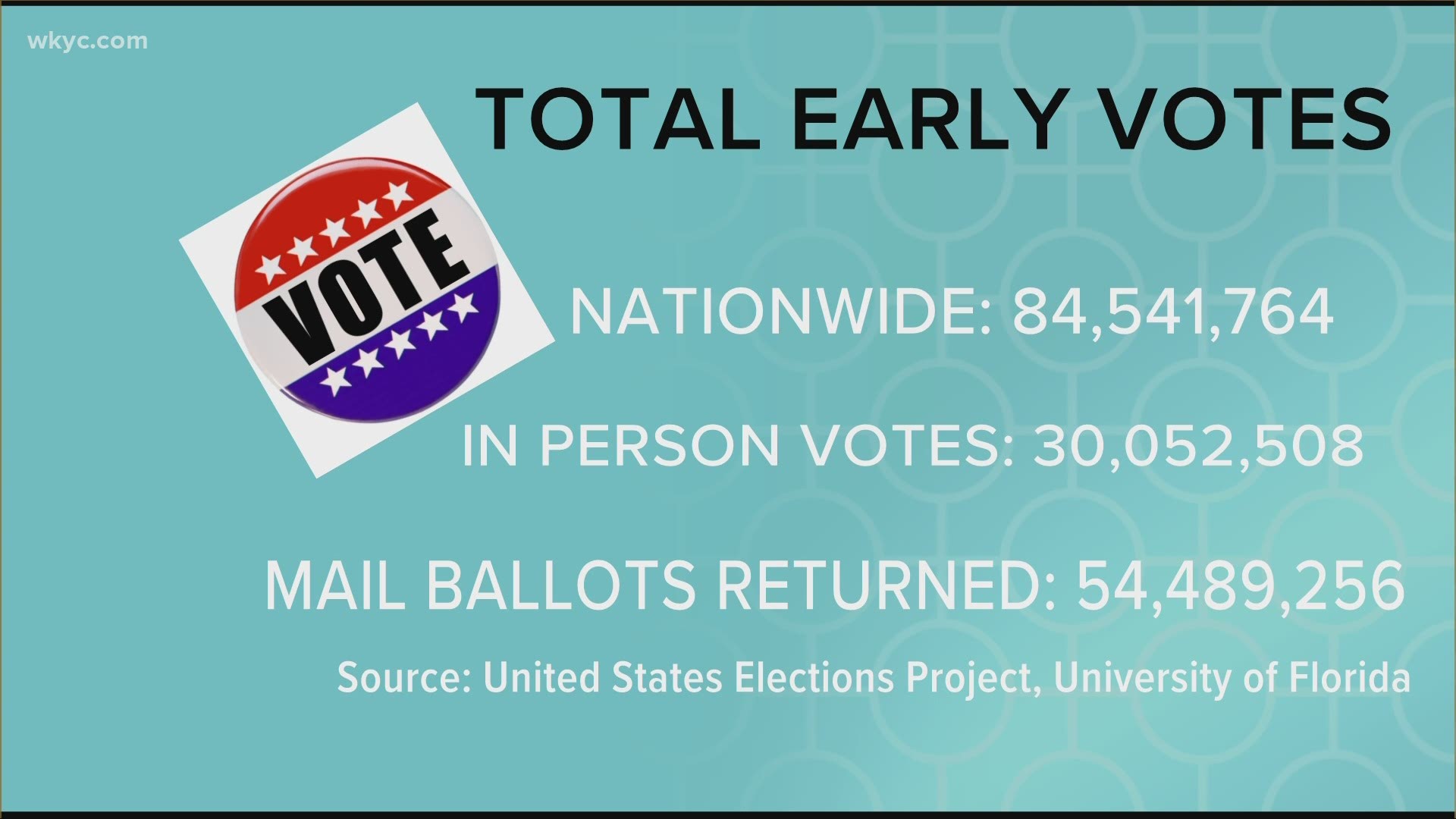 CLEVELAND — Four days before the elections, more than 86 million people have already voted in the 2020 general election, according to the U.S. Election Project tracking early voting in each state and compiling the data daily.

The number of early votes so far is more than half of the total votes counted in the 2016 presidential race, according to the U.S. Election Project. Ohio is seeing a similar trend in the volume of early voting, with more than 2.5 million people casting early in-person and mail ballots.

Campaigning in battleground states by presidential candidates and their surrogates and fears about the coronavirus and about postal delays are driving the surge of early in-person and absentee voting, experts say. Aaron Ockerman, executive director of the Ohio Association of Elections Officials, says the Ohio primary--which was delayed by the pandemic--helped officials prepare for the surge.

"The primary of 2020 has been a huge blessing in disguise, because we learned a lot of lessons," he said.

"We may know sooner because of all the absentee ballots coming in and we have the ability in Ohio to process and count those on right when the polls close at 7:30 pm," he said. "Voters will have a pretty good idea where we stand on election night, but we are not going to sacrifice accuracy for speed." 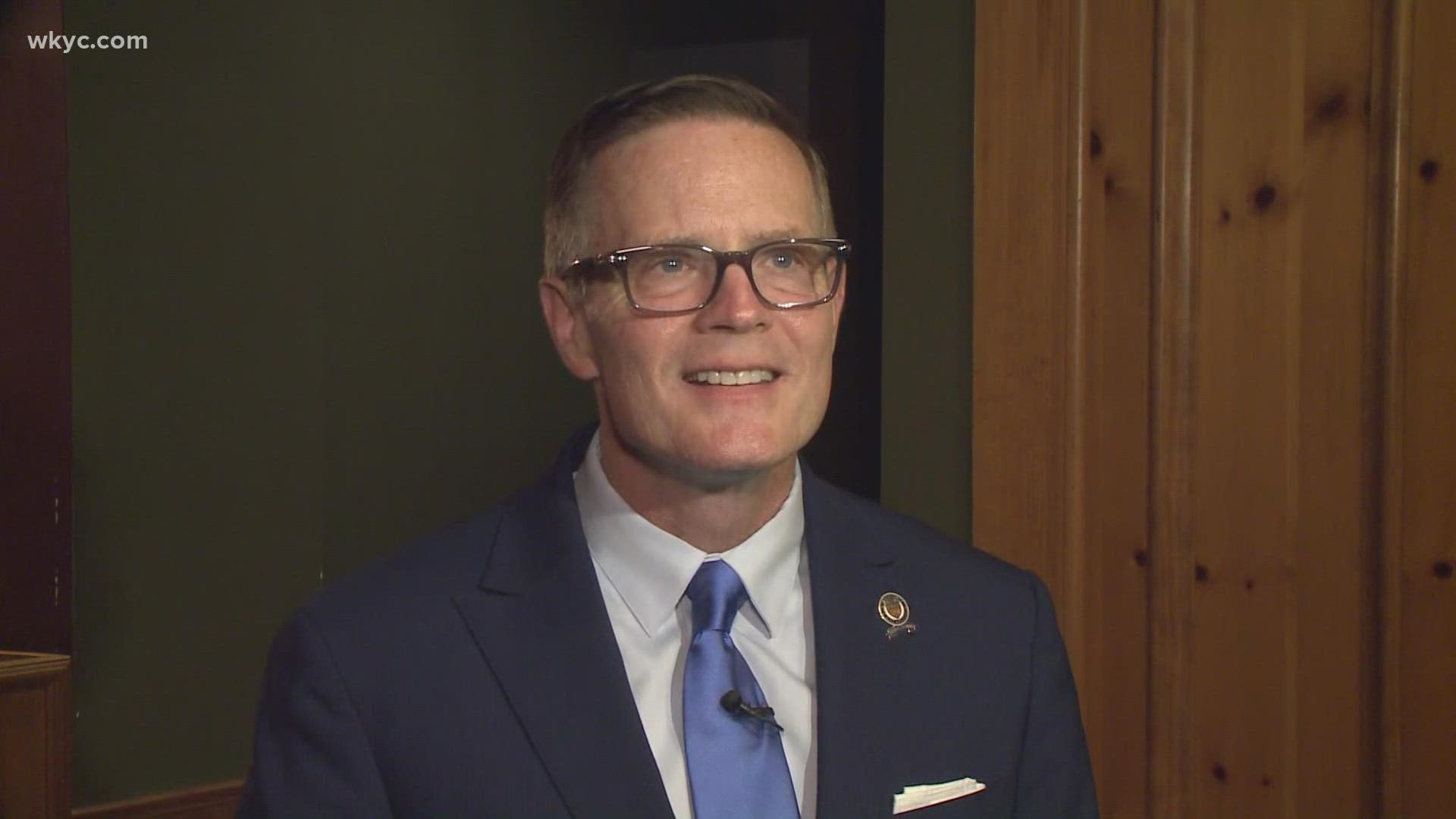