Ohio Secretary of State: Early voting for November election up nearly 18% from 2019

"Election Day is here and once again Ohio is ready." 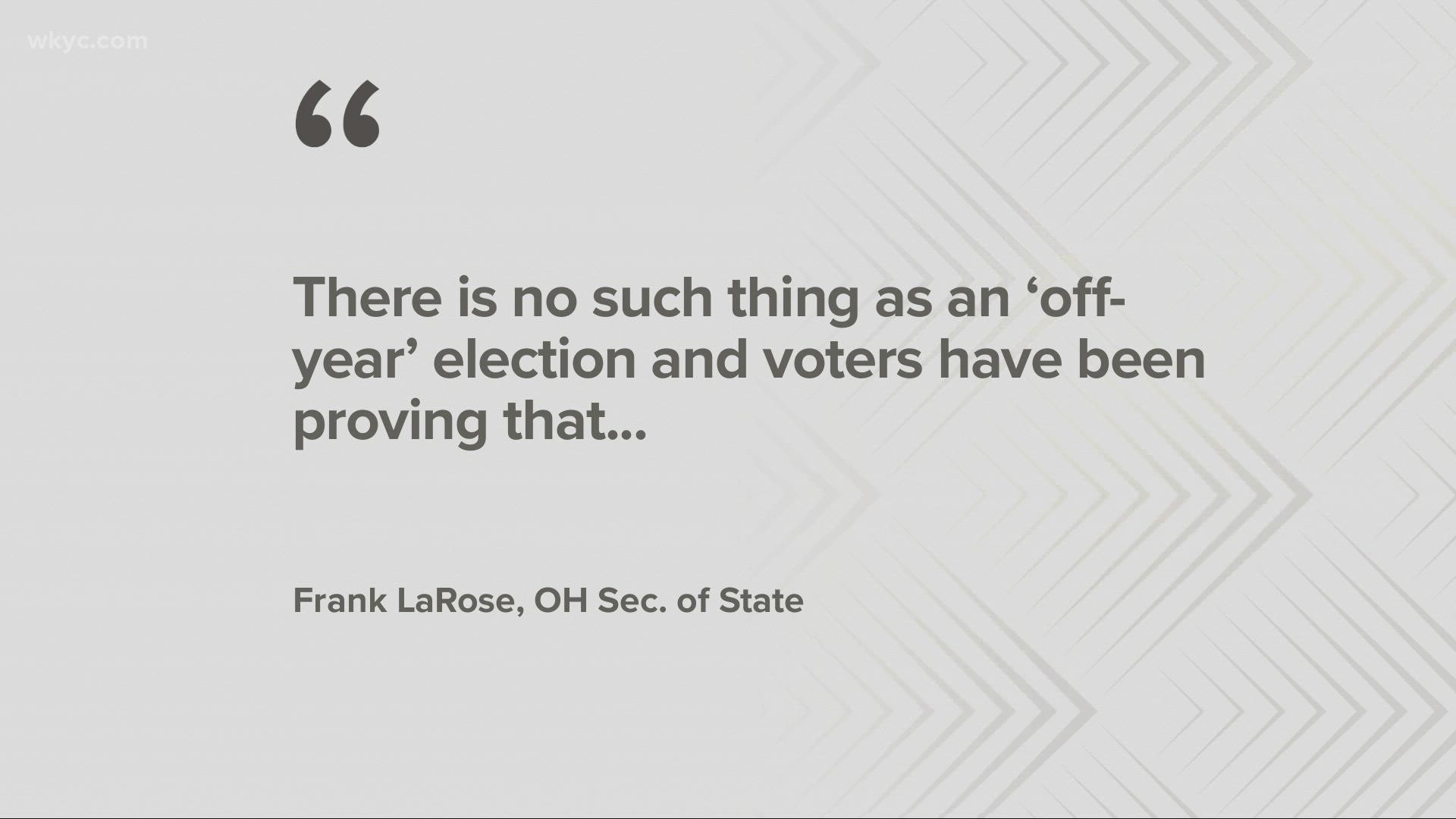 COLUMBUS, Ohio — The stage is set for Ohioans to go to the polls on Tuesday for Election Day. However, according to Secretary of State Frank LaRose, many voters have already taken the opportunity to cast their ballot in advance.

LaRose reports that 377,399 Ohio voters have cast their absentee ballot or voted early statewide. Of those, 172,886 cast their ballot early in-person. The data includes all ballots received and processed through 2:00pm on Monday afternoon.

Total absentee and early in-person ballots cast are 17.8% (57,100) more than at the same point in November 2019. For perspective, there was not a Cleveland mayoral election or a special Congressional election in 2019 like there is this year. However, 2019 featured the Akron and Elyria mayoral elections, as well as several key Cuyahoga County issues. There were also mulitple school levy issues across Northeast Ohio.

“Ohioans trust their elections because we make it easy to vote and hard to cheat,” said LaRose in a statement. “There is no such thing as an ‘off-year’ election and voters have been proving that by coming out and making their voices heard in this important election over the past four weeks. Election Day is here and once again Ohio is ready.”

LaRose says every properly cast ballot will be counted. He adds that Ohio voters enjoy more hours for early in-person voting than voters in 43 other states. Ohio is just one of 20 states that offers voting on Saturdays and one of just five states that allow for voting on a Sunday.

Also, LaRose pointed out that according to a 2020 study done by the Brookings Institute, Ohio outperforms the 42 states that use a traditional absentee voting system. 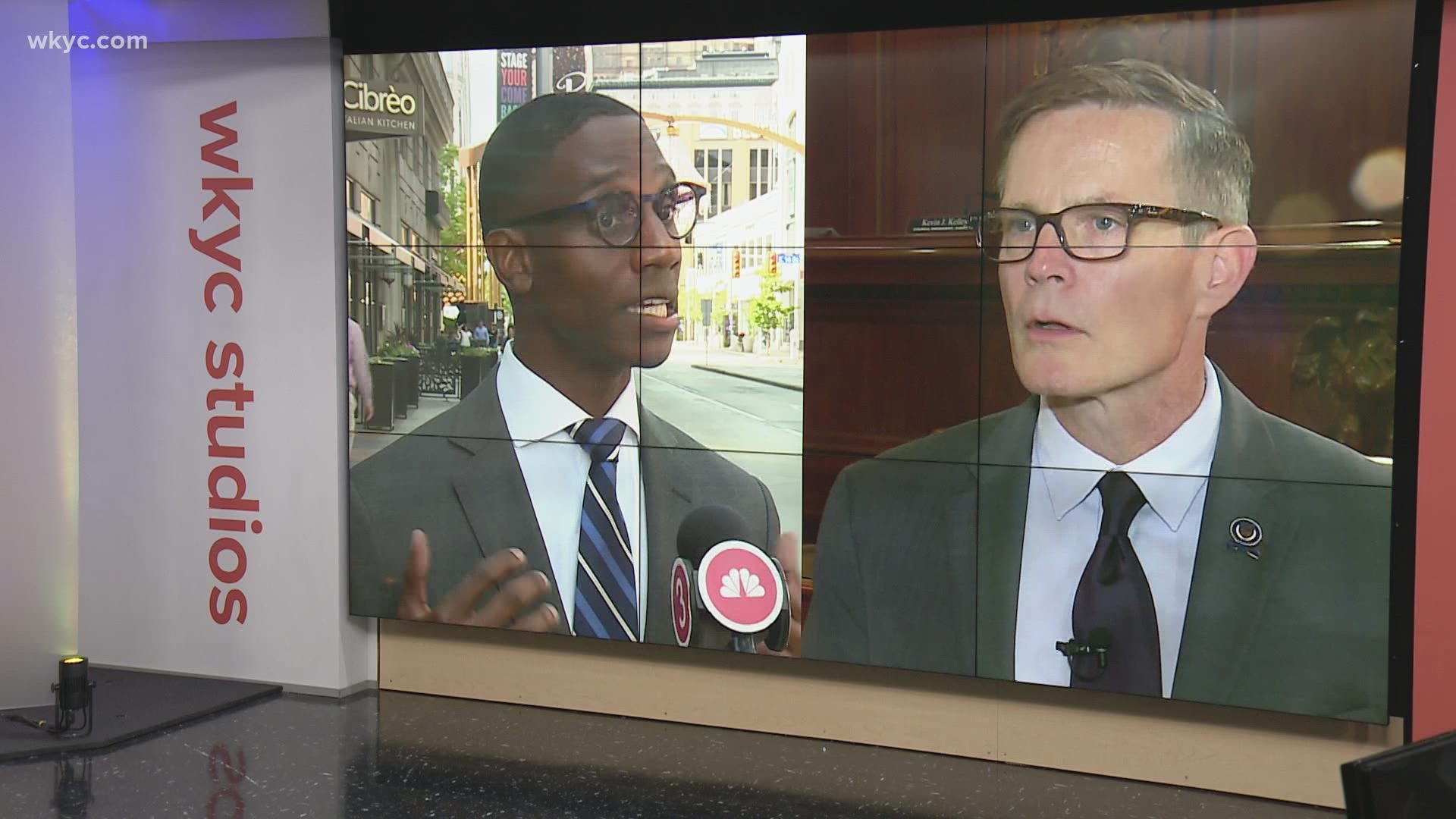