Our warmer climate and extreme weather events could bring damaging insects to our area. 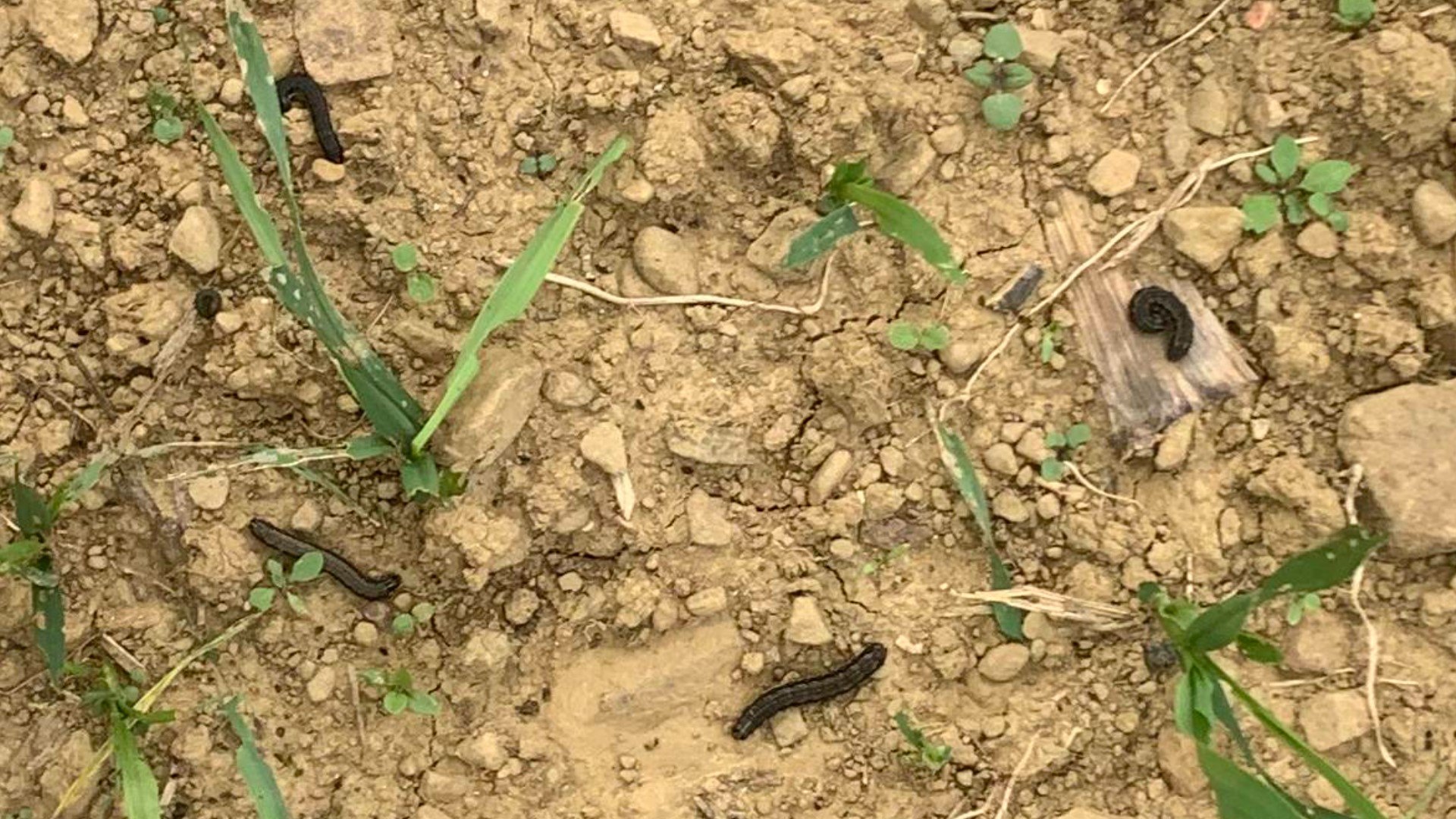 COLUMBUS, Ohio — This summer, fall armyworms invaded central Ohio in one of the worst outbreaks in the past 40 years. Even with a few days of cooler weather, these caterpillars are still causing problems for farmers.

Entomologists at Ohio State Extension believe that our long period of warmer weather is causing the fall armyworms to overstay their welcome.

OSU Associate Chair of Entomology Andrew Michel said, “A lot of insect development is tied to temperature. The warmer the temperature, the faster they can go through their stages of development."

According to the Climate Predication Center, this year's June and August tied with the hottest on record. The average temperature was 74 degrees, which is 2.6 degrees above average.

The summer of 2020 ranked fourth hottest and driest in historical record according to NOAA.

Beyond the heat, record severe storms have also been more frequent this year.

“It’s the once in a 30-year event. If these odd occurrences of weather and climate continue to happen, things that occur infrequently are happening more frequently. That goes for insect outbreaks as they might be on the same track," Michel said.

Most native species of insects are able to go through their own hibernation or diapause. This starts to happen when we lose daylight and cooler weather arrives.

Invasive insects are usually coming from tropical places, so they survive solely on warmer weather.

“If Ohio is going to be more like Texas or Oklahoma, we could see an early outbreak of fall armyworms and they are going to be here more of the time, rather than just certain periods," Michel said.

Invasive species like armyworms and spotted lanternflies are what will cause more harm to our native crops and foliage.