'We are encouraged': attorneys on Breonna Taylor investigation update 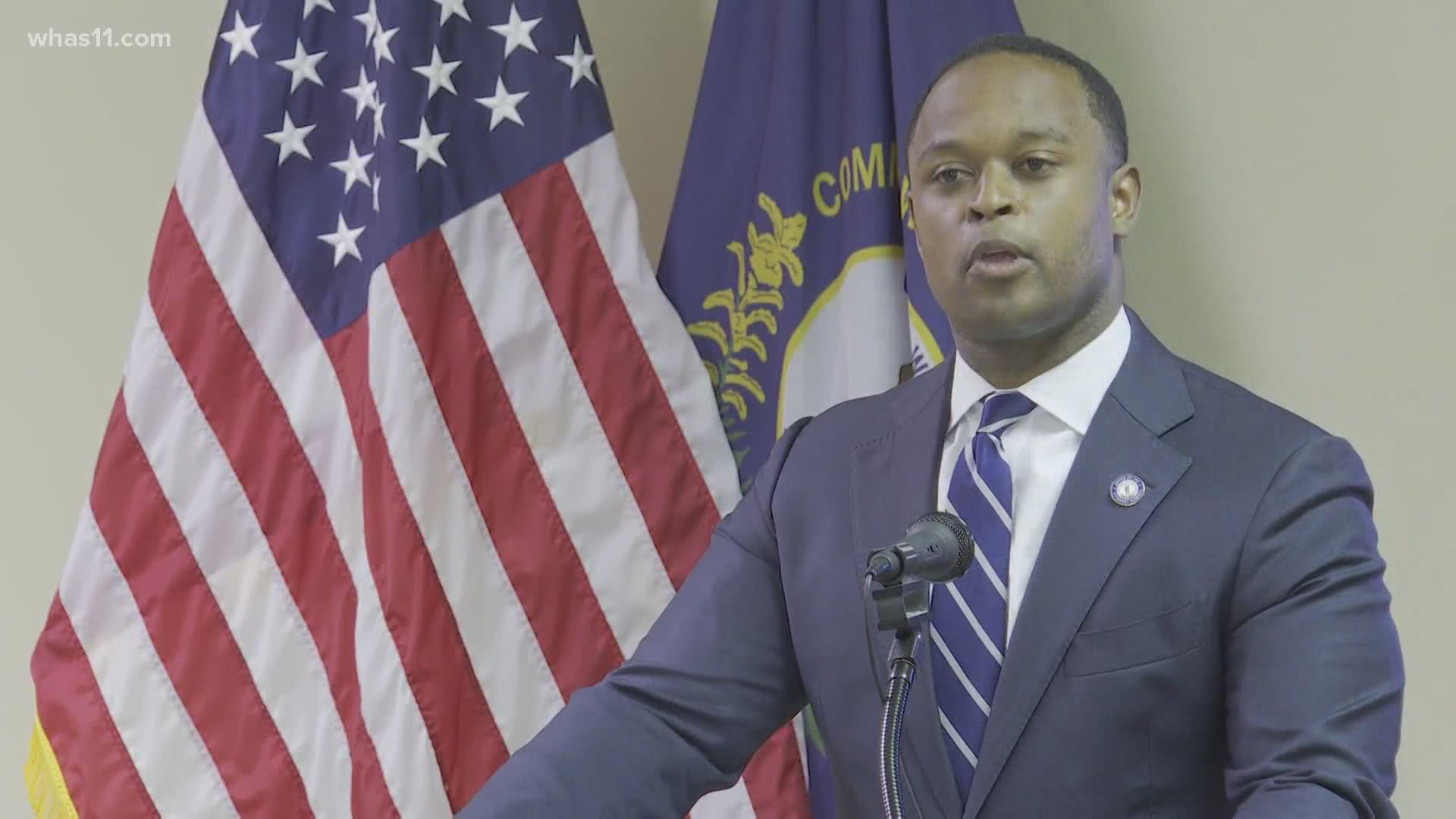 LOUISVILLE, Ky. — It's been three months since police shot and killed Breonna Taylor in her home. Since then, protests have filled the streets of downtown Louisville, investigations were launched, the chief of police was fire, but still there have been no answers about what happened the night Taylor was killed.

Much of the frustration is pointed at Mayor Greg Fischer and LMPD but when it comes to this investigation, the one Attorney General Daniel Cameron talked about Thursday, there's no frustration -- at least not yet.

"We're ok to let the attorney general and the FBI do their jobs and do a full investigation. Are we excited that it's going to take longer? No, but we are encouraged that they're not just relying on the internal public integrity unit investigation," Baker said.

RELATED: 'I can assure you at the end of our investigation, we will do what is right': Kentucky AG asks for patience in Breonna Taylor case

Cameron's office took over the investigation last month. He said despite Louisville leaders claiming they had turned over all information in the case, his office continues to receive pieces of information from LMPD. Cameron said when they receive additional investigation elements, they review them but are simultaneously conducting an independent investigation.

"We believe that the independent steps we are taking are crucial for the findings to be accepted both by the community and by those directly involved in the case," Cameron explained.

The attorney general said his team includes members from the Office of Special Prosecutions and Department of Criminal Investigations.

Breonna Taylor's family attorneys said they will be patient waiting for Cameron's office to complete its investigation, wanting it "done right." They said they believe investigators inside of LMPD aren't the right people for the job.

"The murder of Breonna Taylor is a prime example of why we need outside agencies to investigate and prosecute officer involved shootings," Baker said.

Cameron would not provide a specific deadline to when the investigation would be complete. He asked for patience and time to fully investigate the facts.

RELATED: Breonna Taylor's family attorney denies rumor that officers will not be charged