Breaking News
More () »
What Matters Most 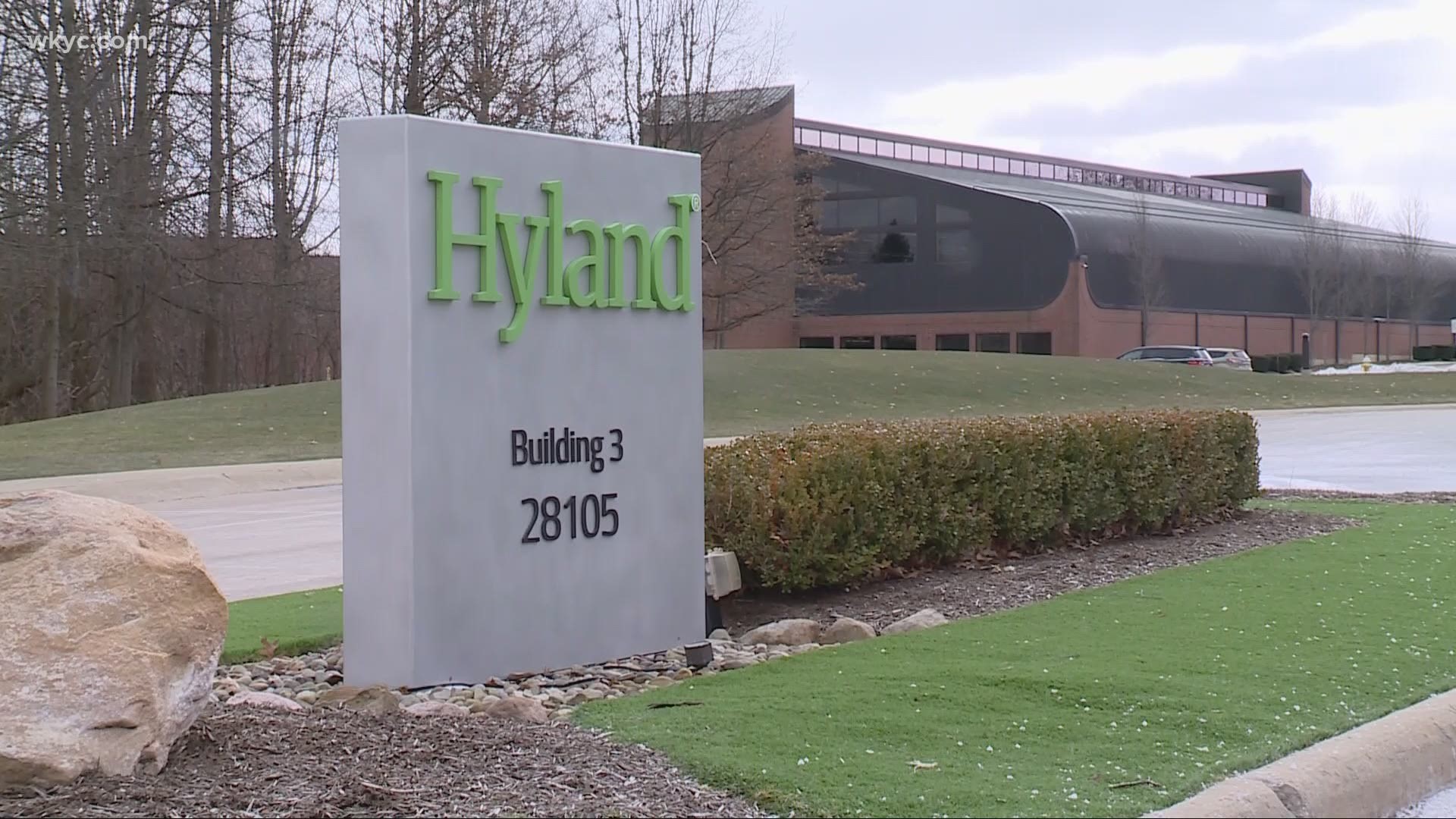 WESTLAKE, Ohio — Just a day after Hyland Software laid off more than 100 of its employees, one woman that worked at the Westlake company for about three years says getting let go came as a shock.

"We were absolutely blindsided by this, and I don't see a financial reason for why they had to do this," she said. "In the middle of a pandemic, it's just cold."

She didn't want to go on camera since she's now thrust back on the job market, but did want to share the details of what happened.

"We joined this meeting thinking it was just a regular meeting, part of the quarterly process," she recalled. "We were met with a very short, pre-recorded call letting us know that we were let go.

"Within 5-10 minutes from that, all of our credentials were revoked, and I could not access anything on my Hyland machine."

She says they all did eventually receive a follow up email to their personal accounts, saying that Hyland would be reaching out to them individually to discuss the off-boarding process. It's a call she's yet to receive.

Hyland currently employs more than 3,000 people, and according to reports brought in more than $500 million in revenue last year. The company did release a statement saying, they were restructuring as part of a multi-year plan focused on the future and "we have made the difficult decision to eliminate some positions on our current Product Delivery team. We are providing affected employees with assistance in their transitions."

"Hyland Software is our largest employer," Mayor Dennis Clough said, "so they mean a great deal to the city of Westlake."

Clough says Hyland reached out to fill him in on what was going on, and while the mayor says his heart goes out to the employees let go, he's confident the future is bright for Hyland as part of Westlake's workforce.

"They're a worldwide company, and I think that probably has something to do with it," he said. "I do know that they've purchased a number of firms over the years to help them grow."

For employees let go, it's still a tough pill to swallow. They remember a good company to work for, but are confused with the way it ended, and hoping for brighter days.

"Hylanders are a really optimistic group of people," the former employee told us. "I really love the people that I've worked with, and hopefully everyone lands on their feet."

Watch a 2019 interview with Hyland President and CEO Bill Priemer in the player below: