Breaking News
More () »
What Matters Most

It will be an alternative to jail for low offenders who need mental health or addiction treatment. 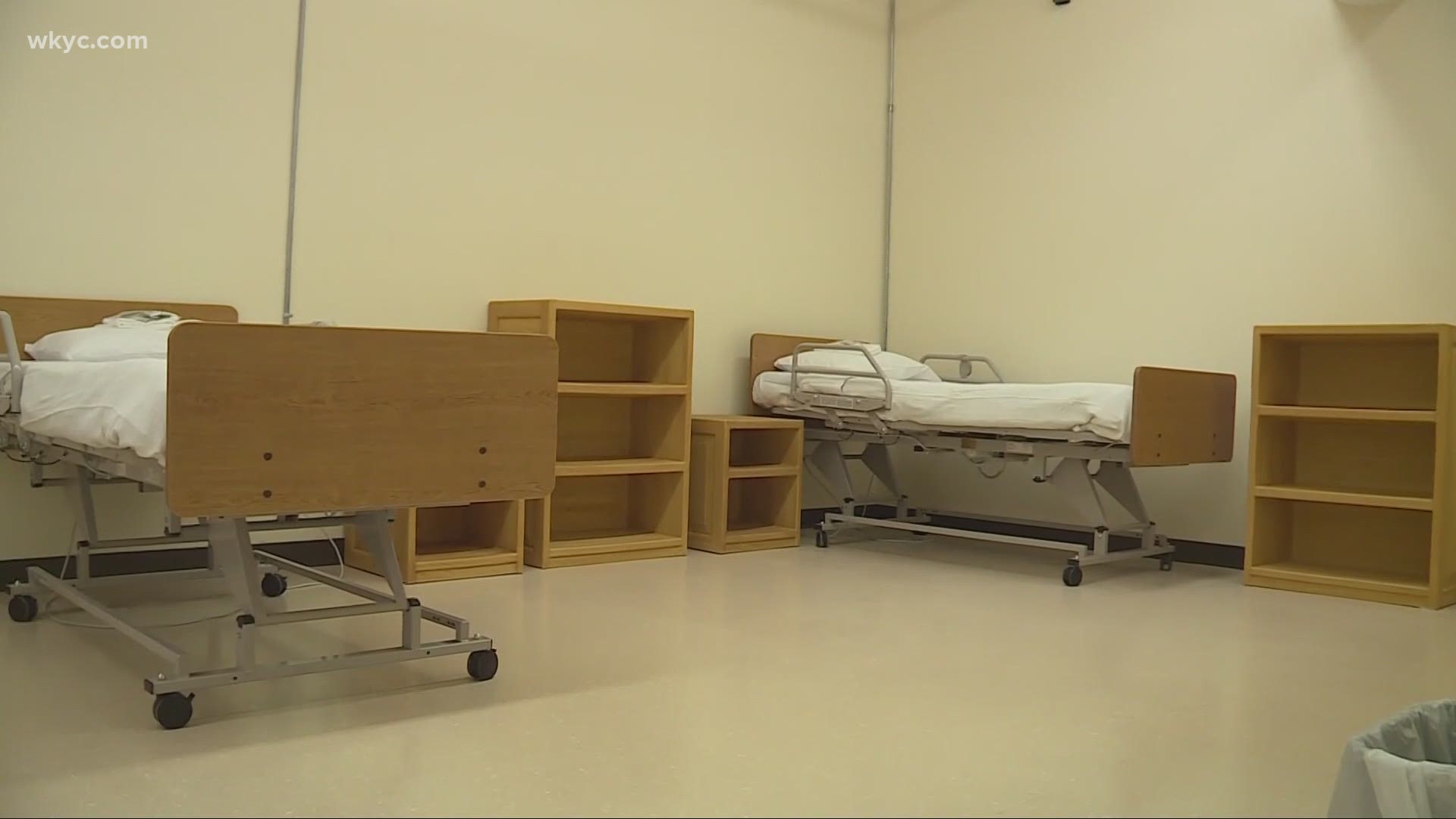 CLEVELAND — On Tuesday, a cultural shift occurred relating to the future of the justice system, at least that's the hope.

Matia sees it daily before his bench, but now there’s another option: Ohio's first diversion center that offers help instead of jail.

"This will require a major culture change in Cuyahoga County," County Executive Armond Budish declared. "Instead of thinking of people who have mental illness and addiction as criminals, we're thinking of them now going forward as people who need help."

A county survey found about a third of inmates have some type of addiction or mental health disorder.

"Those inmates stayed in jail 77% longer than the other inmates," county ADAMHS Board CEO Scott Osiecki said.

Local law enforcement will complete Crisis Intervention Training (CIT), which will give officers the tools needed to identify someone with mental health and/or substance abuse issues and provide them with communication tools to appropriately handle the situation. Officers will also be able to call a 24-hour hotline staffed by Frontline Services to help make the determination if an individual is a good candidate for the diversion center.

The diversion center will be located at the Oriana House at 1829 East 55th Street in Cleveland. It will offer:

"It's way better for a person to receive services in a community, and also it's less expensive," Osiecki said.

Oriana House will run the day-to-day operations of the center, including on-site counseling and nursing services. The Cuyahoga County ADAMHS Board will assist with the mental health and addiction planning and oversight of the facility, as well as its operations.

3News spoke to a woman named Jasmine who is currently in recovery and has been through the system. She wishes this was around when she needed it, and thinks it offers hope.

"It will also bring the chance to reoffend down," Jasmine said. "I believe individuals will see that there's another way in life, somebody does care and not just wants to lock them up."

The goal is to bring people to the center before they get a criminal record, and officials are working on a way to evaluate current inmates to see if any would qualify for diversion. However, Budish made it clear it won’t be for everyone.

"Somebody who has committed a violent crime is not going to be diverted out of the criminal justice system," the executive said. "Some people will still have to go to jail."

Matia added it's going to be a challenge on the behavioral care workers to motivate people to want treatment and accept the help. He says there's no accountability aspect built into this like there is in Drug Court.

The first two years will be a learning phase, but the county is already looking for a larger space to expand the program. Some of the money used to fund the program came from the Ohio Opioid lawsuit settlement. 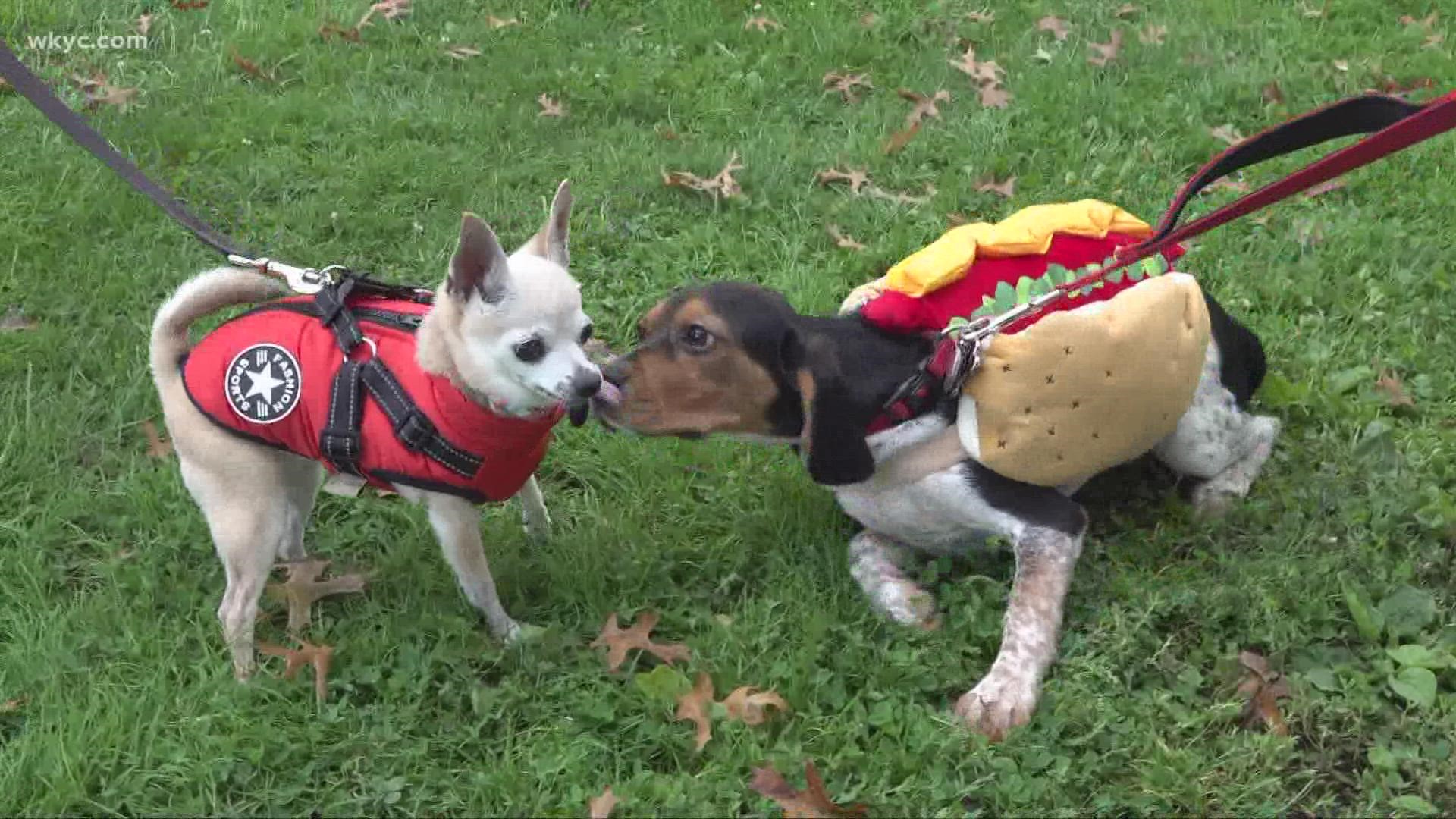