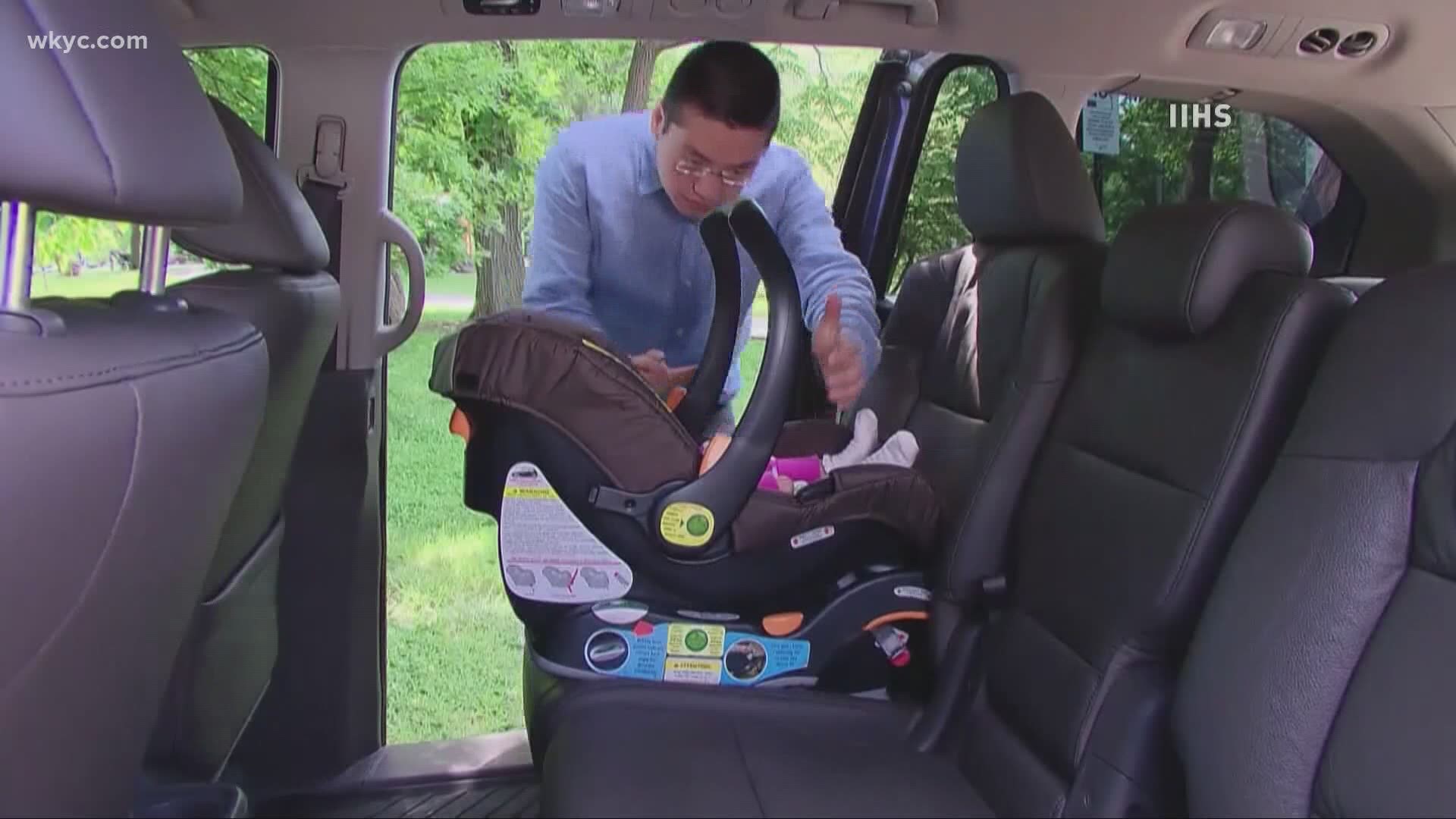 CLEVELAND — As the summer months heat up and people go back into work, doctors are spreading the warning about not leaving your children in cars.

Millions of Ohioans have been working at home for more than a year now. Experts say a change in routine is often the cause of a parent or caretaker forgetting a child in the backseat. With so many adults switching routines right now, that's why experts are sounding the alarm to be careful when taking kids to day care or camp.

On average, the National Highway Traffic Safety Administration says there have been nearly 900 children who have died in hot cars since 1998. Cleveland Clinic Children's Hospital Dr. Purva Grover says even one child passing away from something preventable is the reason doctors are sending out a warning.

"This is a topic very close to my heart, and the reason is we see this loss every summer," Grover said. "Every summer, we see and hear about a tragedy which could have been prevented."

2018 and '19 each saw a record 53 kids die from heat stroke while being stuck inside a hot vehicle. Doctors are sending out the message to leave a purse, wallet, or shoe in the backseat so that you create awareness to check the back seat and avoid an accident.

"The more awareness we create about something, the more we hear about something, the more cognizant we might be as we go through our daily lives," Grover explained. "To say, 'Oh, that day I heard so-and-so talk about it.' Even if it just brushes or crosses your mind one hot second, that might be that one second of cognizance which reminds you or alerts you and can really save a human life."

Some newer cars have a safety alarm based on weight to alert you if a child is left in a vehicle. Two children have already passed away from heat stroke so far this year according to the NHTSA.

EDITOR'S NOTE: The video below originally aired in 2019