From tacos to music, the future Pro Football Hall of Famer is keeping busy! 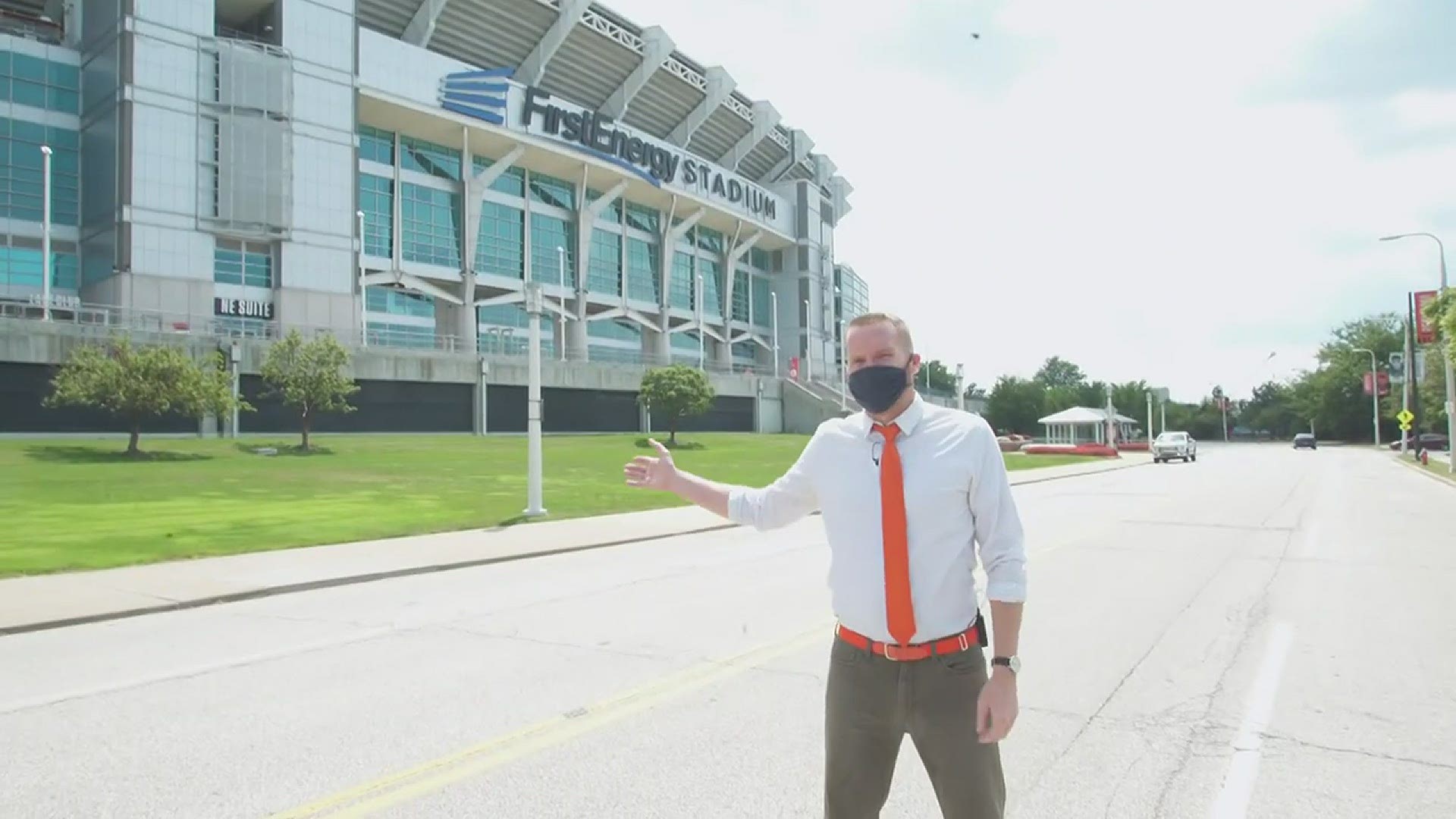 CLEVELAND — Joe Thomas tells me that he’s finally perfected his Taco Tuesday recipe. Apparently his current version is getting nothing but raves from his four kids. According to the 10-time Pro-Bowler and inevitable first ballot Hall of Fame lineman, the secret to his perfect taco is in the unorthodox preparation.

He defies convention by first throwing the cheese in a heated skillet making certain it melts but does not burn. He then quickly places the tortilla on top of the cheese which sticks to said tortilla as melted-but-not-burnt cheese is wont to do.

At this point he quickly flips the tortilla and adds his proteins and veggies, then rolls them into some unique format that, based on his description, rides the fence between an empanada and a calzone.

Regardless, he assures me they’re the bomb and I take the man at his word.

3 News has been catching up with notable Clevelanders like Joe to see how they’ve been holding up during these last few trying months (Steve Harvey is fine everyone) and it turns out, Joe’s got a lot of stuff going on.

He’s going through a classic Grunge phase on Pandora. He’s releasing the third rendition of his namesake Great Lakes Kolsch-style beer and he’s been buying aggressively-casual, beach-themed, $5 shirts on Amazon and wearing them specifically to provoke his wife.

It was such a good time we broke it up into two parts.

Watch Part Two in the player above, as Joe discusses how he’s feeling about the Browns this year and specifically their upgraded offensive line.

And here’s a bonus segment just for you, our valued web-viewers, in which Joe Thomas talks about trying to eat an old turkey leg that had clearly gone bad quite some time ago: