Anthony "Sauce" Phillips and another firefighter died in a fire on Cherry Hill Road in Northeast on May 30, 1999. 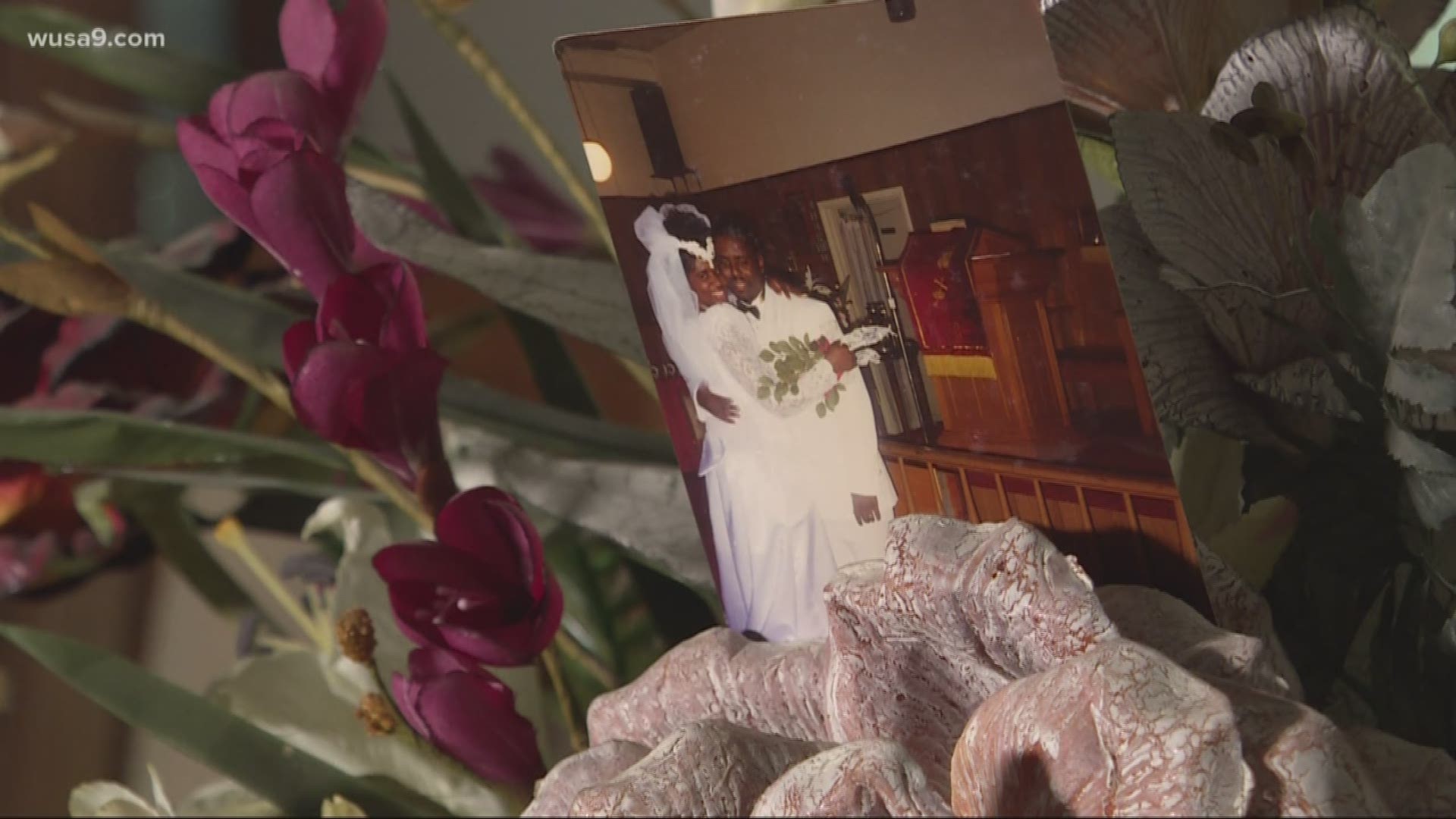 GLENN DALE, Md. — It has been 20 years since two D.C. firefighters died in the line of duty in Northeast D.C.

Now, the widow of Anthony "Sauce" Phillips has written a book in her late husband's honor, to be debuted on the anniversary of his death.

He and a comrade died in a townhouse basement fire on Cherry Road.

As Phillips' widow, Lysa Phillips, replays the footage from the night that changed her life, she's flipping through the pages of the book she wrote to memorialize her husband.

"It was pretty much like opening a wound all over again," said Phillips. "It brought back a lot of memories.

One memory she holds onto is the snapshot of the last time she and her two sons, who were six and two at the time, saw their dad at the firehouse.

"I get most of what my father was through other people. It kind of helps me build an image of who he was," said Anthony Phillips, Jr.

His mom, Lysa, tells him he was a hero.

"He died serving and protecting the community and doing what he loved to do...to the point where Anthony, Jr. is now interested in following in those footsteps and going into that profession," said Phillips.

They've also grown a desire to take care of their mother, who raised the two brothers and their younger sister, who came later.

"Actually, I think they've helped me over the years moreso than I helped them," said his mom.

While the Phillips family is missing a critical member from its portrait, they're all determined to carry on his legacy--through the pages of her new book or the faith that's held them together for the past 20 years.

"Understanding the fact that we will see that person again kind of gives us a little bit more comfort in a sense, too," said Lysa.

Lysa will present the book on May 30 at the DC Firefighter's Association, IAFF Local 36.