Police did not release any additional information regarding the woman's condition, at this time. 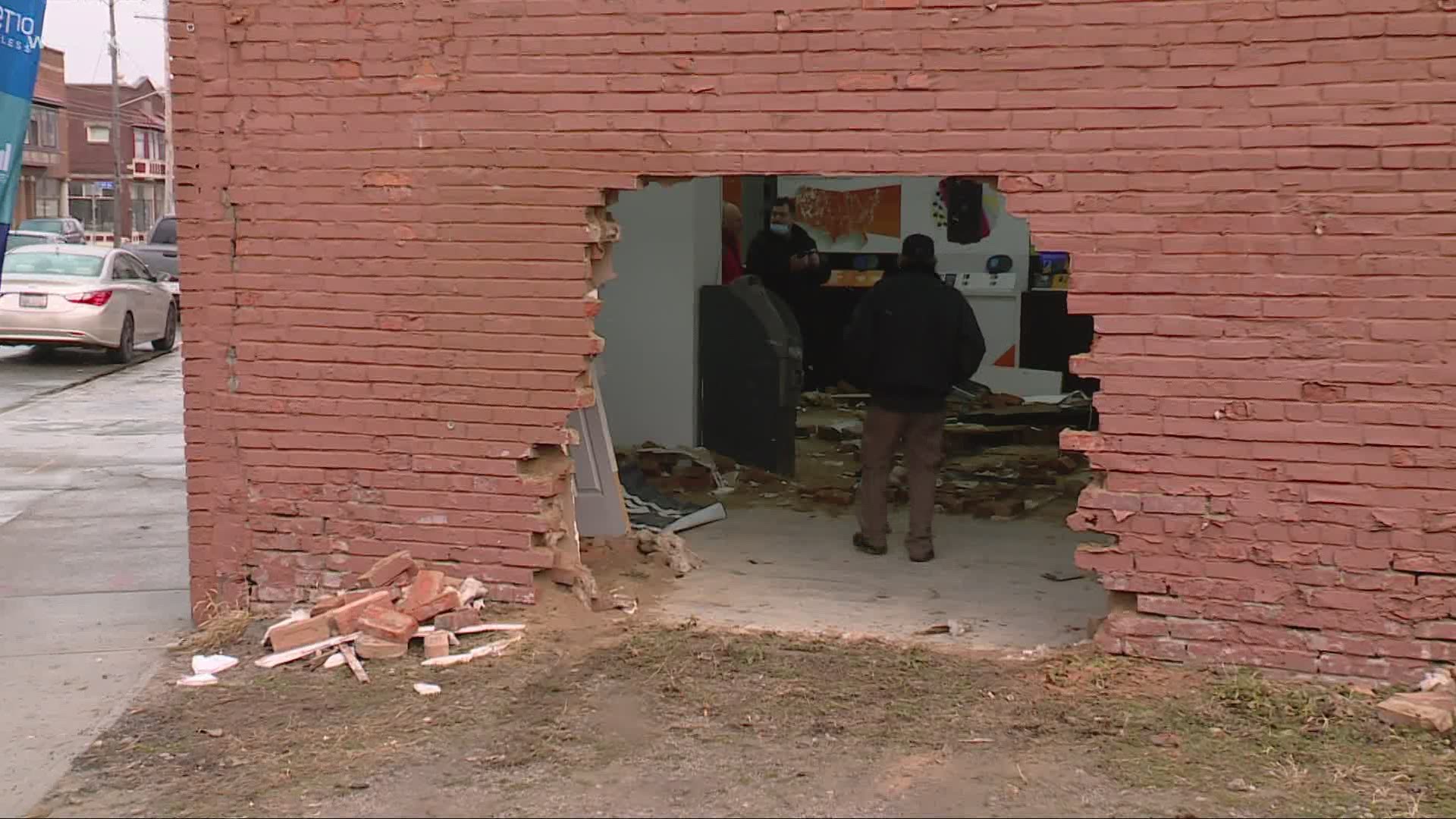 CLEVELAND — Cleveland Police are investigating after a woman drove into a Rula Wireless/Boost Mobile store on Saturday.

According to CPD, the 41-year-old female was driving a 2001 Chevrolet Venture minivan on Lorain Avenue headed towards W. 98th Street when she began to suffer from a seizure.

That's when her vehicle traveled off the right side of the road and crashed directly into the Boost Mobile on the west side of the building.

Police say that the vehicle did hit two customers that were inside of the building.

SUBSCRIBE: Get the day's top headlines sent to your email each weekday morning in the 3News to GO! newsletter

The condition of the woman and the two customers is unknown at this time.