The "world's largest earthquake drill" happened this morning, in a global event organized by ShakeOut to encourage earthquake readiness

More than 15.7 million people are believed to have taken part in the drill organized by ShakeOut, an international organization focused on earthquake readiness

Credit: Pixel-Shot - stock.adobe.com
This stock images shows what a young woman might look like while taking cover under a table during an earthquake.
Author: Danny Cunningham for WKYC
Published: 12:11 PM EDT October 21, 2021

CLEVELAND — More than 15.7 million people are believed to have taken part in the "world's largest earthquake drill" from all across the globe this morning, according to registration numbers released by ShakeOut, the group which organized the drill.

ShakeOut is an international organization that focuses on earthquake preparedness, and while Ohio isn’t thought of as one of the more earthquake prone areas of the country, the Ohio Emergency Management Agency had urged Ohioans to join in the event, which takes place annually on the third Thursday in October.

While Ohio is not an established "ShakeOut region" according to the group which organized the drill, there have been 16 earthquakes across the state so far in 2021, according to the Ohio Department of Natural Resources.

This number may shock you, because many of them have been minor, unable to be felt and didn't cause any damage or harm. Only five of the 16 earthquakes this calendar year have registered at 2.0 or greater in magnitude, with the strongest one notching a 2.5 on the Richter scale in Allen County back on January 22.

People who participated in the potentially record-breaking ShakeOut earthquake drill today were told to drop, cover, and hold on, which is in line with guidance from the American Red Cross.

In the event of an earthquake, those in danger are instructed to drop down to their hands and knees if they are able. This is done in order prevent from being knocked down by the shaking of the ground.

The next step is to cover the head and neck area. If there is something to cover yourself with, such as a table, desk, or otherwise, that should be put to use as well.

Lastly, hold on to whatever shelter is available, if possible. This will help those in danger to stay in place.

The last recorded earthquake to occur in Cuyahoga County is listed as occurring on December 11, 2019. 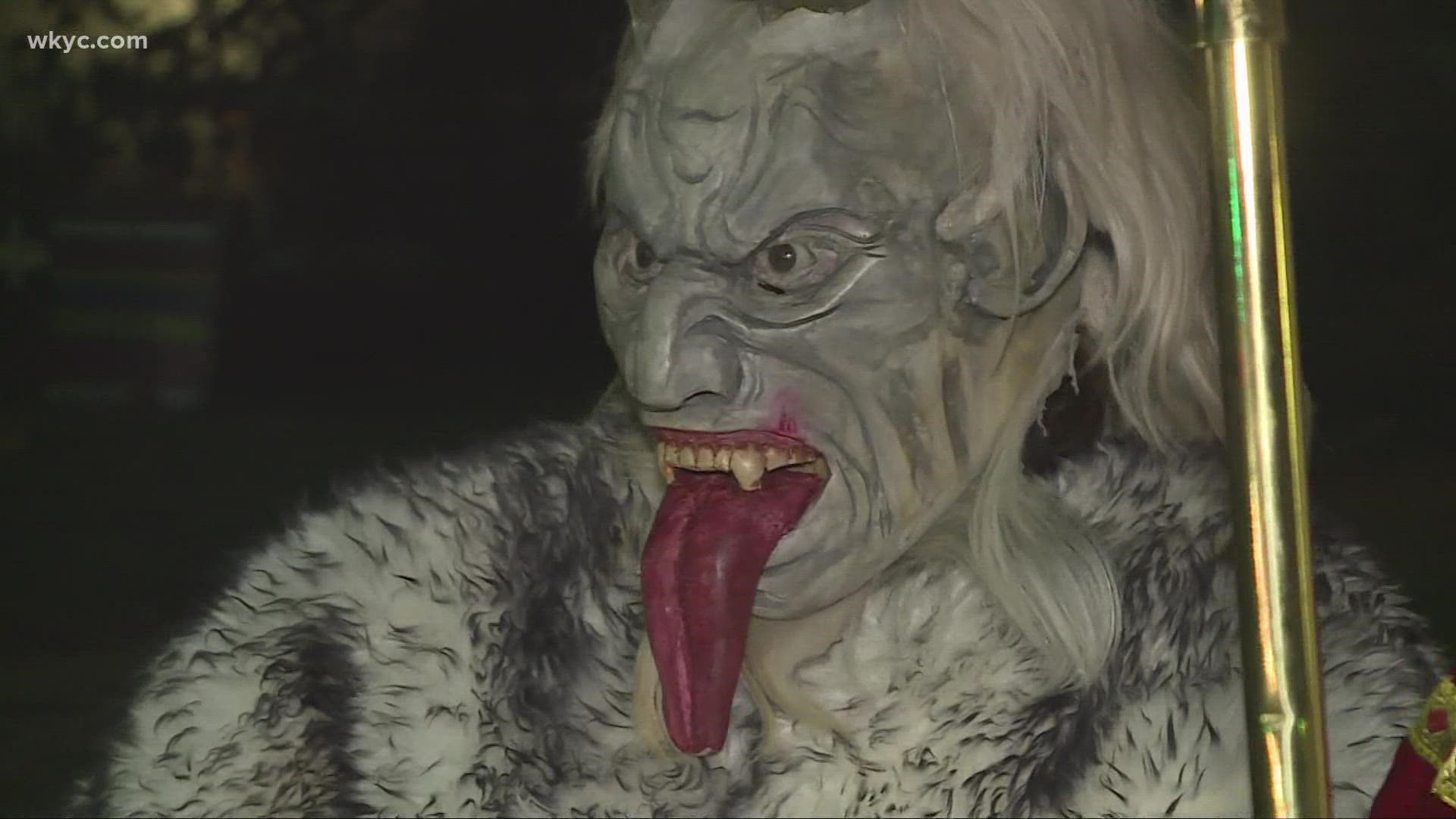