Ohio ranked among states that spend the most playing lottery

We definitely love our lottery. 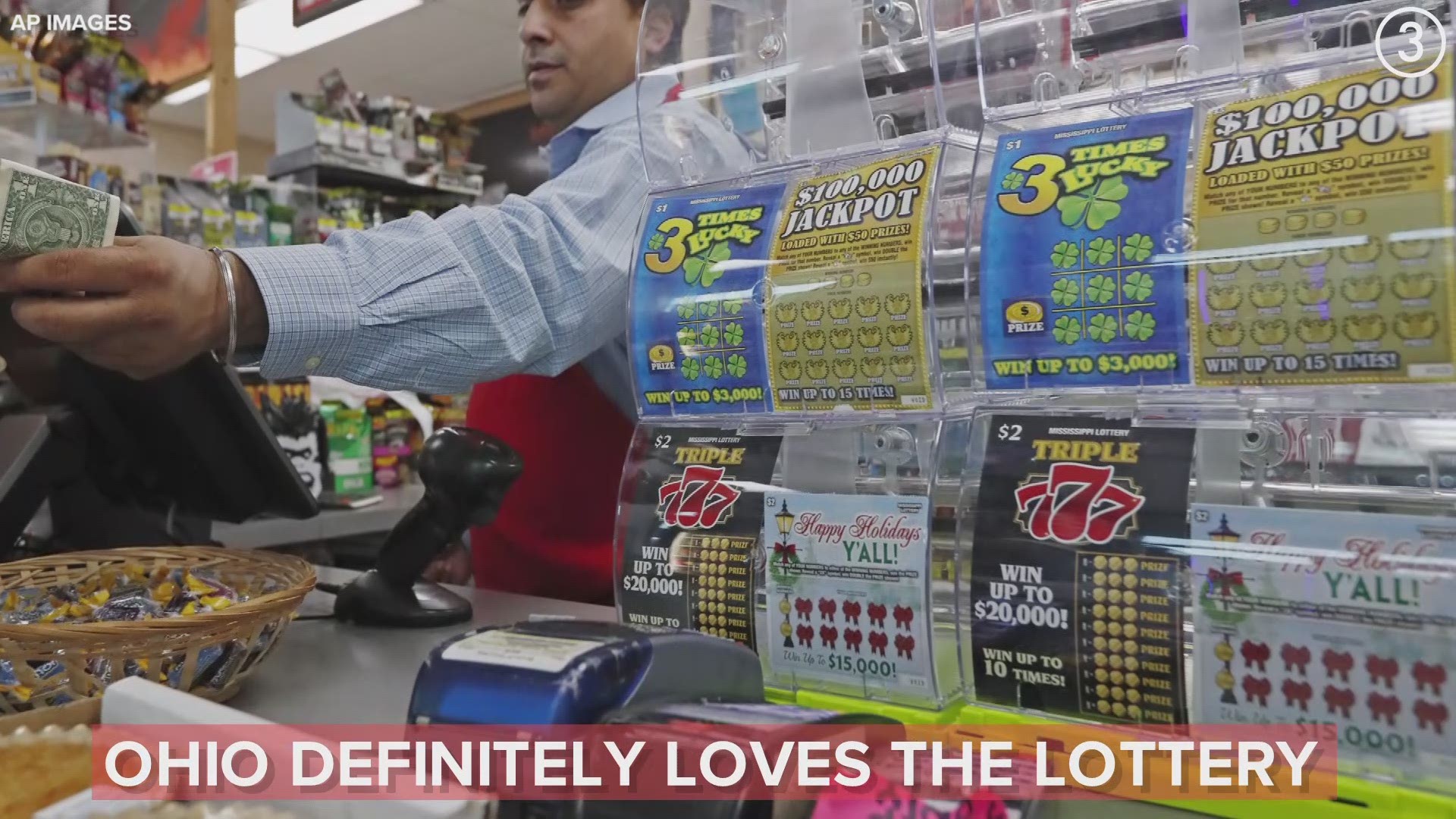 CLEVELAND — The dream of winning a life-changing lottery prize is something everybody has thought about – especially here in Ohio.

GOBankRates just released details of a new study that ranked which states spend the most on lottery games, and Ohio is among the top 15.

The study analyzed lottery ticket sales and prize data from the U.S. Census Bureau. It also looked at data from the Financial Industry Regulatory Authority’s (FINRA) 2018 National Capability survey, with respondents answering a variety of questions, including, “Over the past 12 months, approximately how often did you buy a lottery ticket?”

The top 15 states are listed below based on the annual amount spent on the lottery per person:

The study also found the average American spends $288.06 on lottery tickets per year, which shows an increased acceptance of gambling overall throughout the United States.

“According to a 2018 poll by Gallup, 69 percent of Americans say gambling is morally acceptable -- the highest level of acceptance in the 16 years of the survey,” according to GOBankingRates.