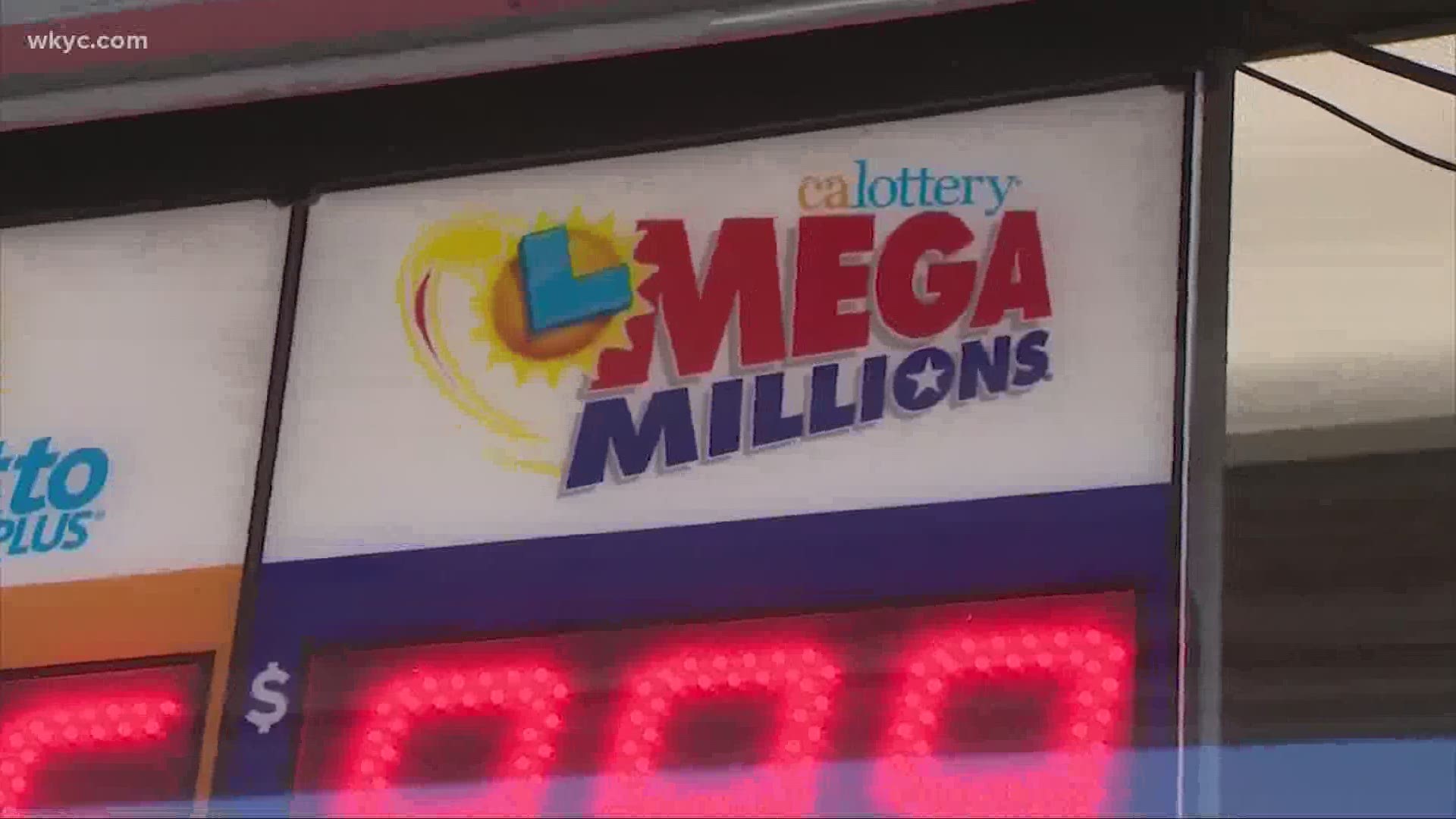 The winning ticket matched five numbers, missing out on the top jackpot because of the Mega Ball.

Since nobody won the jackpot, the estimated prize now stands at $378 million ahead of Friday’s drawing at 11 p.m.