Man killed, three others hurt in shooting at Cleveland park

Four people were shot at Kerruish Park Sunday night, including one man who died from his injuries. 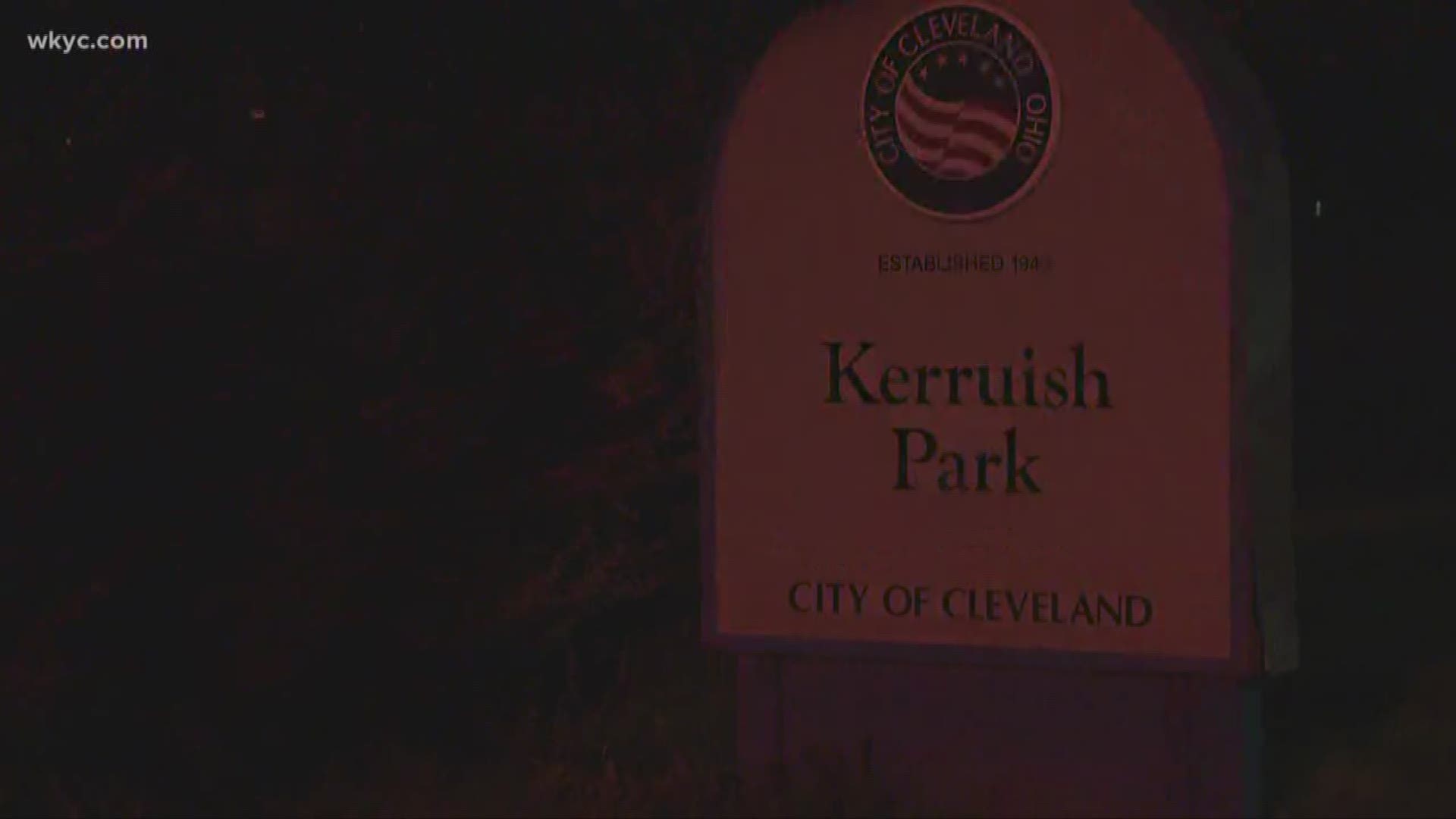 CLEVELAND — One man is dead, and three people were shot at a park in Cleveland Sunday night.

It happened around 8:25 p.m. Sunday in Kerruish Park in the 17200 block of Tarkington Avenue.

Upon their arrival, officers found a 21-year-old man who sustained several gunshot wounds. He was taken to MetroHealth Medical Center where he later died.

Three others were shot:

23-year-old man: Shot in the left foot. Treated and released from the hospital.

44-year-old man: Shot in the right forearm. Treated and released from the hospital.

The victim's names have not been released.

Authorities say the preliminary investigation shows there were several dice games happening throughout the crowded park when shots were fired. The victims stated they heard shots and "everyone started running."