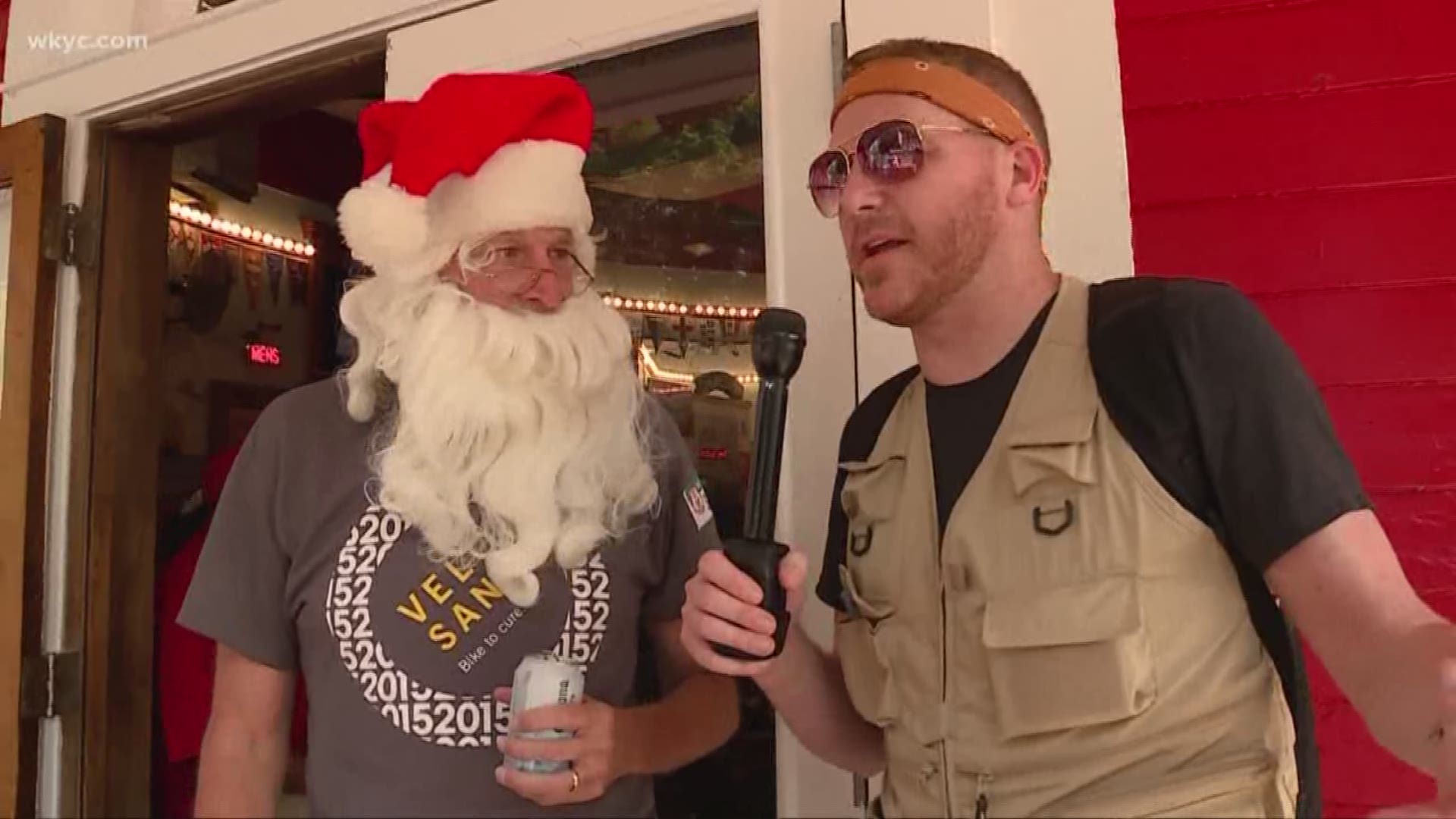 PUT-IN-BAY, Ohio — Put-In-Bay's annual Christmas in July weekend has attracted a lot of attention in recent years, but not always for the best reasons. Last year, the island-wide party that celebrates the half-way point to Christmas got a little out of control, with multiple arrests, clogged streets, public intoxication and fighting in the streets.

After the unflattering attention last year, officials vowed to put an end to the misbehavior. But Christmas in July hasn't been an officially sanctioned event since 2013, and you can't stop anyone from showing up in their Santa hats! So would chaos erupt once again in 2019? WKYC's Mike Polk Jr. bravely volunteered to cover the event and check it out for himself.