The news comes the same day that Walmart, the owner and operator of Sam's Club, announced that it would raise minimum pay for its employees to $11. 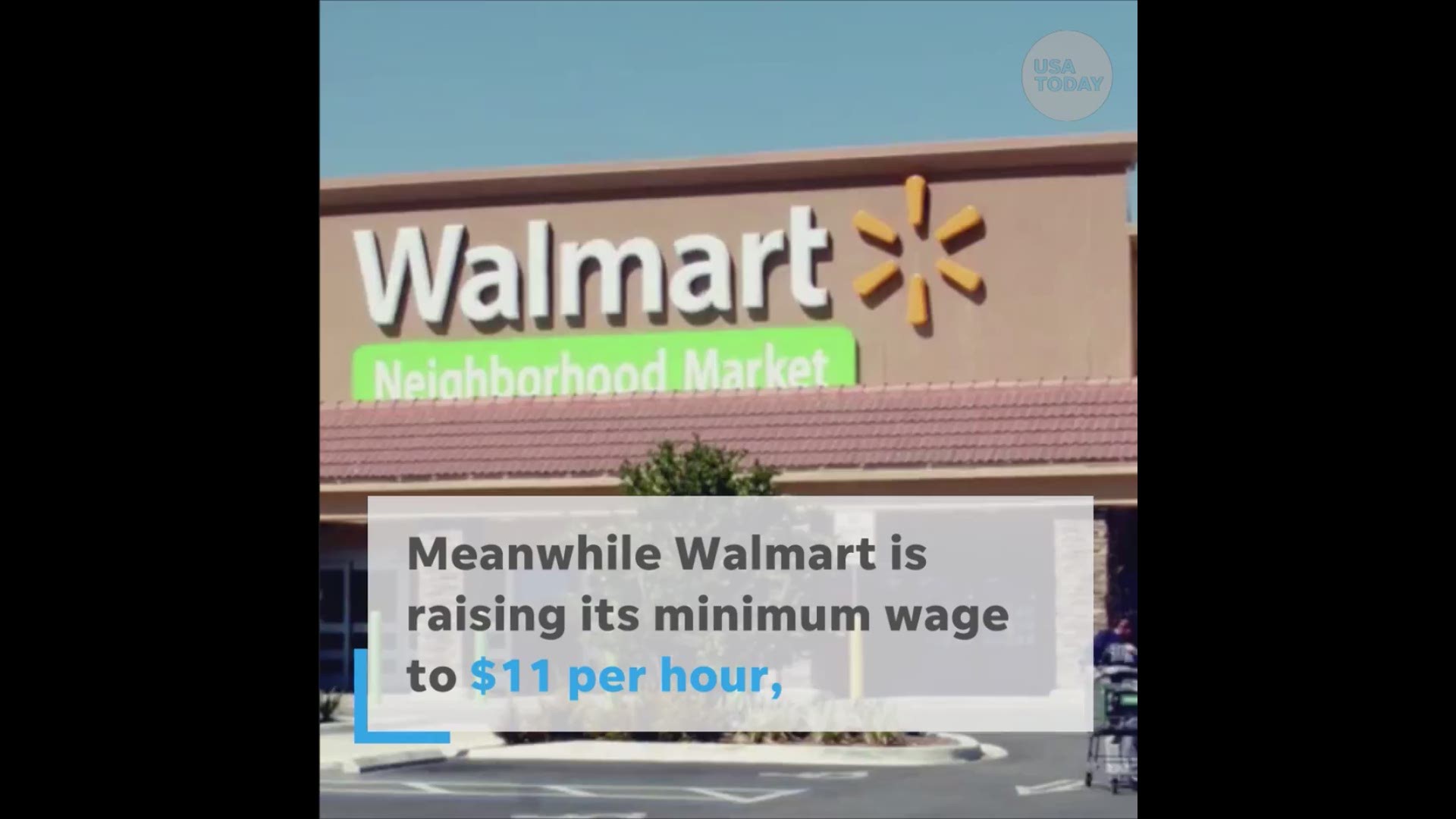 Of those locations, about 50 will be going out of business for good. Roughly 10 of those locations closed their doors as soon as Thursday, while the remainder will be shuttered over the next three to four weeks, the Walmart official said.

The membership warehouse said that it plans to convert another 13 into online distribution centers. While those stores will reopen in a new role, workers previously employed at those locations are not necessarily guaranteed a role in the new positions.

With about 175 employees per location, that would translate into some 11,025 people affected by the move. Walmart spokesman E. Blake Jackson declined to provide a specific figure for the number of people who will be laid off.

"Our goal is to place as many of the impacted associates as possible at other Sam's Clubs or Walmart stores," he said in an email.

Walmart, the nation's largest private employer, said it would record a 14-cent-per-share charge to its earnings as a result of the changes.

In a note, Sam's Club president and CEO John Furner said that there were stores hindering business at other locations, or that were operating in areas that were not seeing the population growth that had been expected.

"We’ve decided to right-size our fleet and better align our locations with our strategy,'' he wrote. "We will be closing some clubs, and we notified them today. We’ll convert some of them into eCommerce fulfillment centers - to better serve the growing number of members shopping with us online and continue scaling the SamsClub.com business.''

News of the closures began to slowly trickle out Thursday. Notices filed with the Indiana Department of Workforce Development revealed that three Sam's Club stores in Indiana would be shutting down, while news outlets across the U.S. began reporting possible closures in cities from Memphis to Atlanta to Houston.

The company would not immediately say the specific locations that will be affected by the closures, or the number of employees that would be impacted. But at the three Indiana locations, 419 employees will be affected according to state filings. And in his note, Furner confirmed that the first of the stores to transition into a distribution center will be in Memphis.

Furner said that the company would try "to place as many associates as possible in new roles at nearby locations.''

The closures came the same day that Walmart said it would lift the hourly minimum wage in the U.S. to $11 and giving out bonuses of up to $1,000.