Auli'i Cravalho gets a 'Rise' out of NBC's high-school musical

Auli'i Cravalho gets a 'Rise' out of NBC 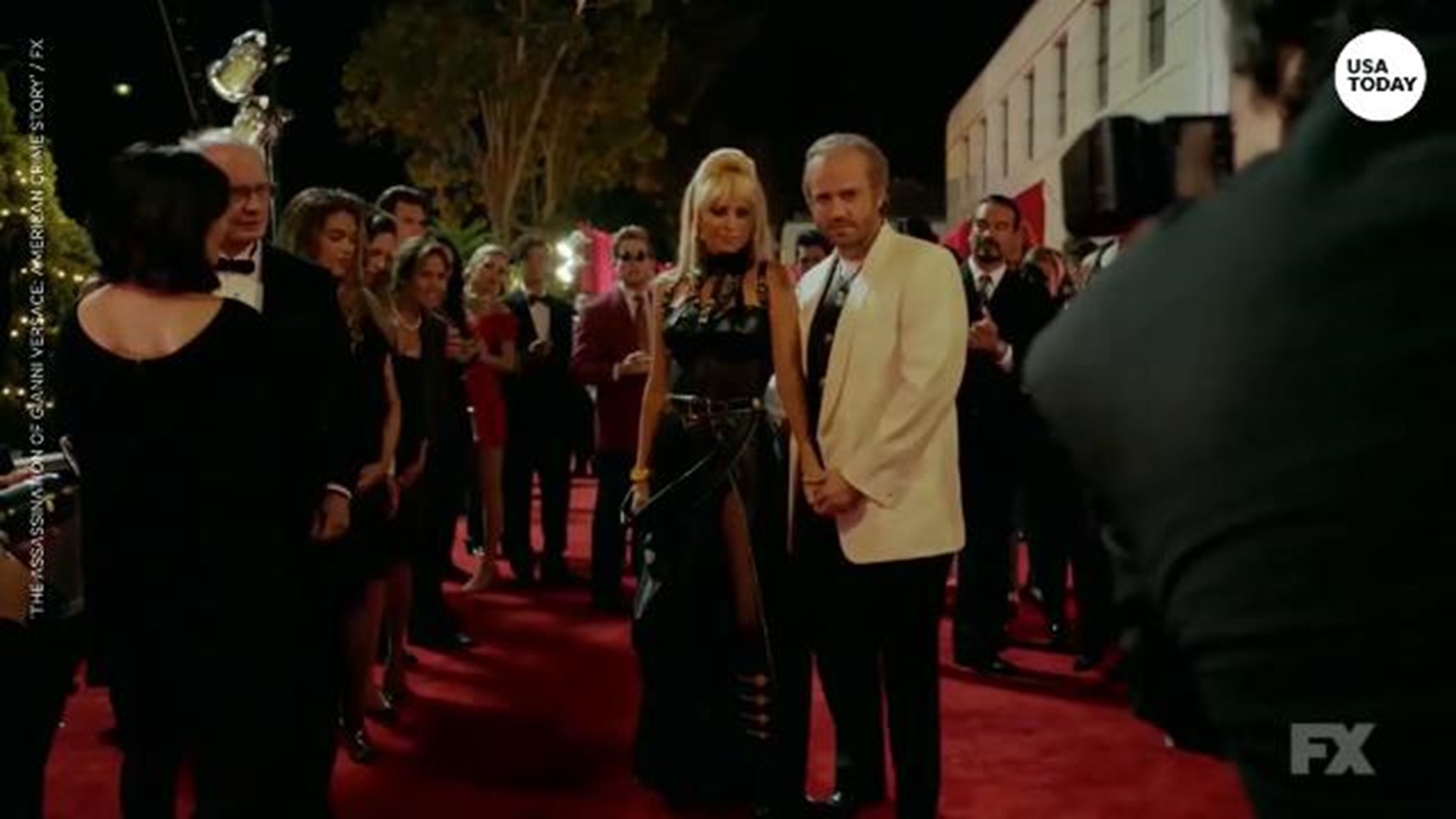 Due March 13, the series stars Josh Radnor (How I Met Your Mother) as an earnest high-school drama coach who recruits a reluctant football player to appear in the controversial school musical, Spring Awakening.  If that sounds like Glee, you may recall that the Fox series' star, Lea Michele, appeared in the original 2006 Broadway cast of Awakening.

MORE: What to expect from your favorite TV shows

The musical was selected because it echoes themes of teen angst in the show, producers say. But in contrast to Glee, which played as a comedy, Rise is more heartfelt than humorous.

Auli'i Cravalho (Moana), who plays a student actor, welcomed the chance to sing live (and on camera), after her first role in the Disney animated film.

Though she was unfamiliar with Awakening, she understood her character, Lilette Suarez, and especially the role she plays in the musical, German teen Wendla (also played by Michele). "Part of me was able to relate to her pain, and her mother who just wanted the best for her," Cravalho told the Television Critics Association on Tuesday.

Damon Gillespie (Newsies) plays the football star, and Rosie Perez is a drama teacher. The project is inspired by the book Drama High, by Michael Sokolove..

Smash, NBC's last attempt at a drama about the making of a musical, was an expensive flop. But the success of This Is Us, whose season finale will serve as a lead-in to the new series,  "has cleared the path in a way" for shows like Rise, says executive producer Jason Katims, who was also behind NBC's Lights and Parenthood. "Shows that are character-driven, have an emotional core and are just shows about people not only appeal to me as a viewer but are stories I like to tell."

Cast members relayed their own transformative experiences with discovering theater when they were younger. Perez said the experience of live theater transformed her at a young age:  "I was very very angry, introverted — still adorable."

In success, what might future seasons bring? Jeffrey Seller, an executive producer of Rise and Hamilton, was asked if the Broadway smash could be performed in the show. "In the 12th season," he said.