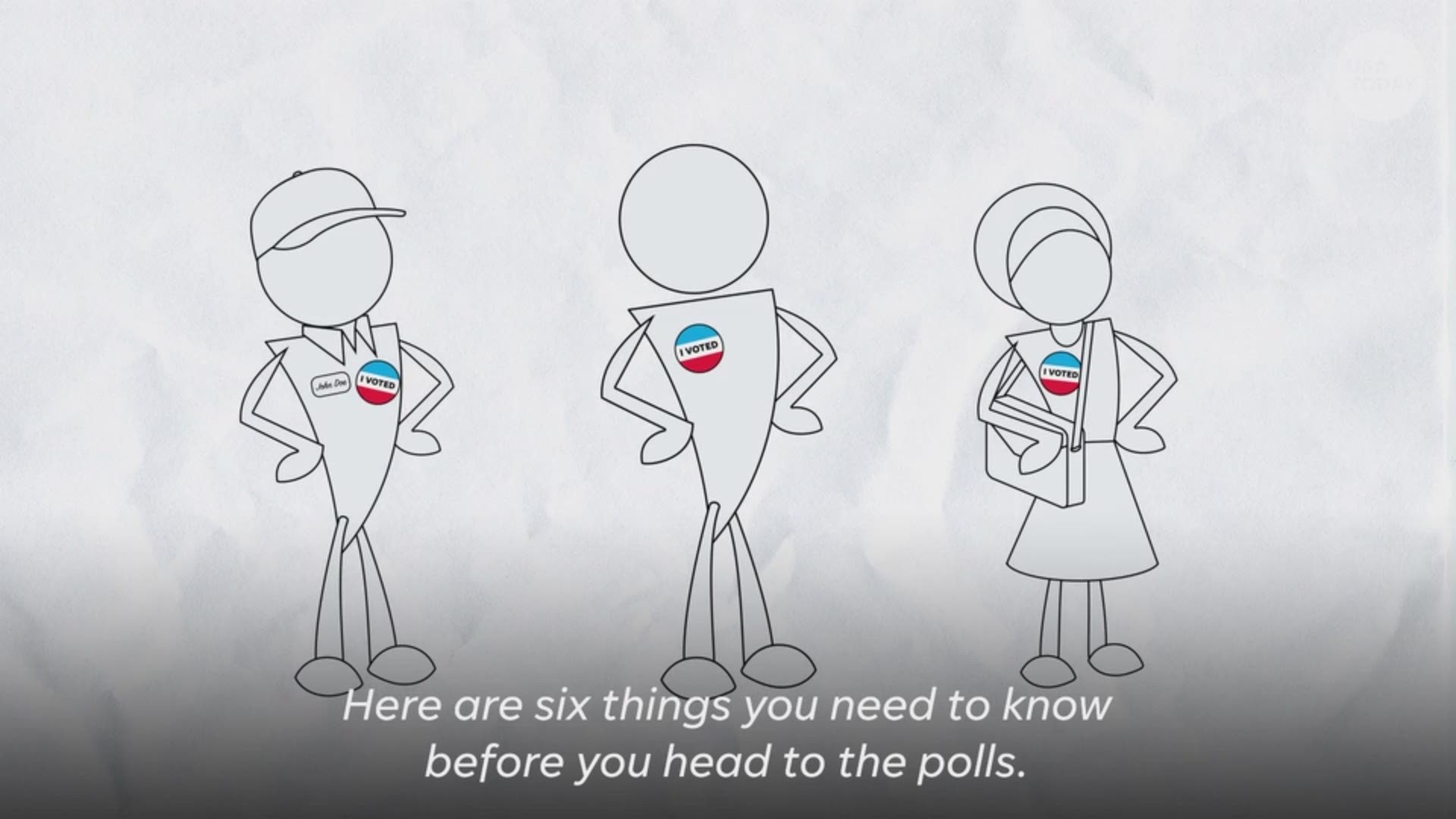 WASHINGTON – Gun-control groups are launching a “voter protection campaign” to keep guns out of the polling booths this Election Day.

The social media campaign is encouraging voters who see people with firearms to text “Guns down” to 91990. Reports will be sent to nonpartisan election protection experts, who may contact authorities or send a lawyer to the polling place.

The groups are concerned about gun owners bringing their firearms to rallies and political events since the election of President Donald Trump, said Igor Volsky, Guns Down America director.

“Given the troubling political rhetoric we’ve seen over the last two years, and that guns are far too easy to obtain, this campaign will help the majority of Americans who believe that fewer guns keeps us safer fight back and cast their ballots free from fear of intimidation,” he said.

Voter intimidation is a federal crime, but states have different rules on bringing firearms to polling places. Only Arizona, California, Florida, Georgia, Louisiana and Texas have clear laws prohibiting guns at polls, according to Giffords Law Center to Prevent Gun Violence. This week, the Missoula City Council in Montana voted to ban weapons in polling places and other public places.

The campaign targets key districts that have competitive races and high number of gun-owning households in Florida, Texas, Indiana, Nevada, Wisconsin, Colorado and Georgia. The Brady Campaign to Prevent Gun Violence, League of Women Voters of Florida, States United to Prevent Gun Violence, Media Matters and the Center for American Progress are partnering with Guns Down America on the campaign.

Volsky said this is the beginning of a broader campaign to ultimately get guns out of polling places.