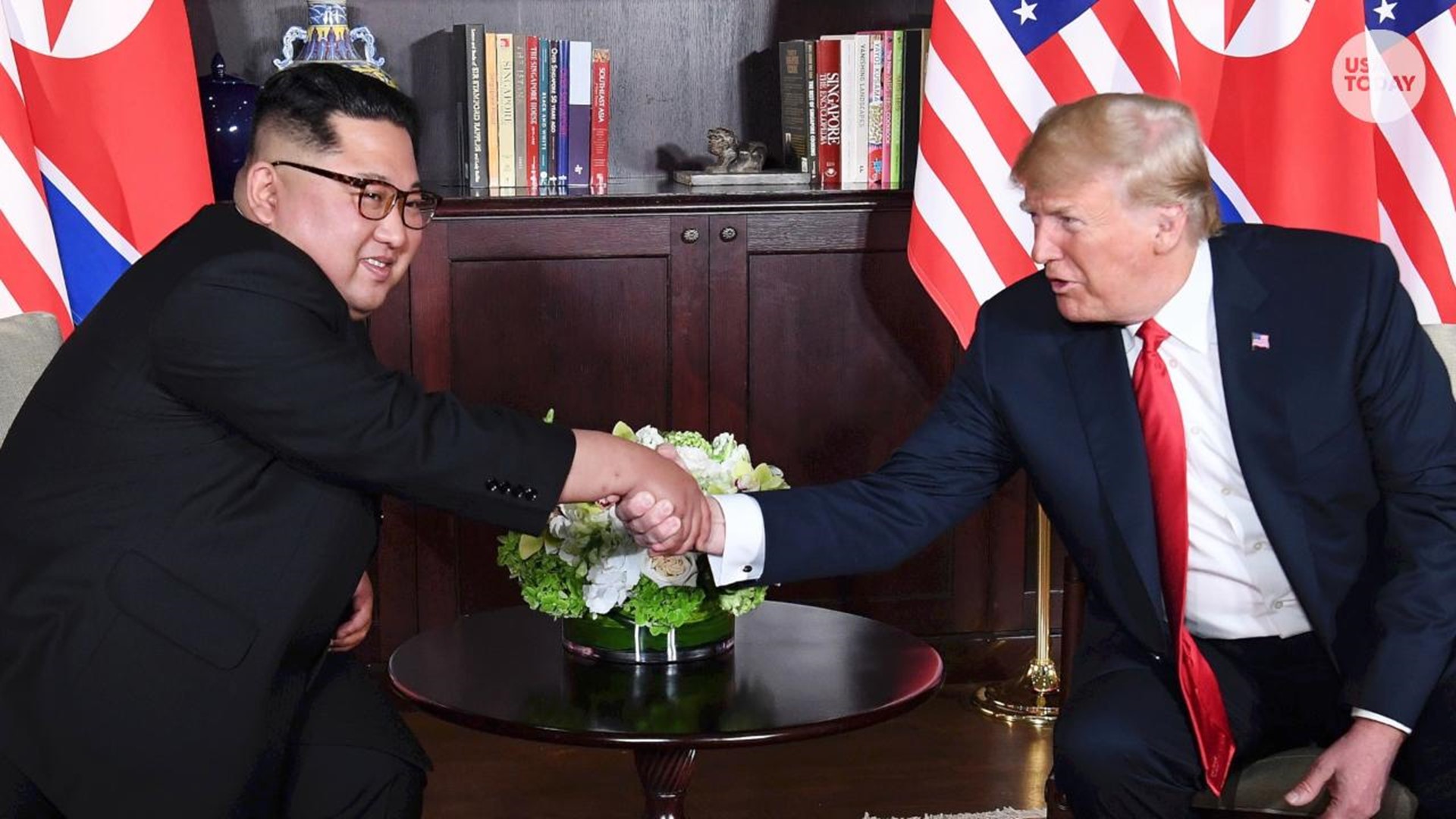 President Donald Trump claimed that "there is no longer a nuclear threat" from North Korea after arriving back in Washington from Singapore where he met with Kim Jong Un for a historic summit.

Trump landed at Andrews Air Force Base early Wednesday and fired off a series of tweets about the meeting.

"Everybody can now feel much safer," he said. "Before taking office people were assuming that we were going to War with North Korea. President Obama said that North Korea was our biggest and most dangerous problem. No longer."

Trump's optimism for what the summit achieved comes amid skepticism from his critics on whether he gave away too much in return for too little by agreeing to share a stage with Kim, a known human rights abuser whose regime has failed repeatedly to live up to diplomatic promises.

Trump and Kim signed a joint statement in which North Korea pledged to denuclearize, but there are few specifics on how and when that would happen. Much of the text repeated vows to work toward a denuclearized Korean Peninsula. 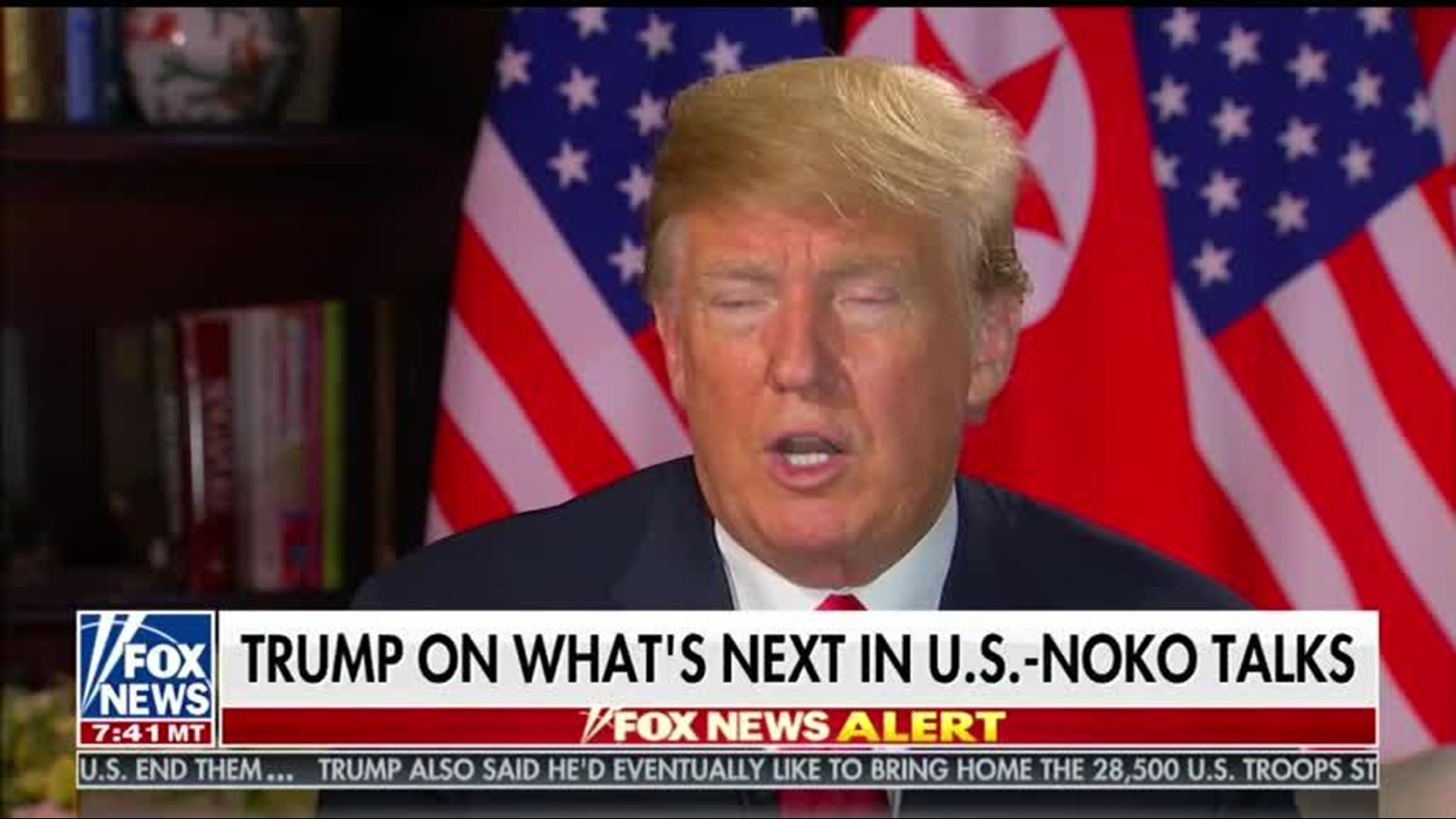 More: U.S. will suspend military drills with South Korea, but they can be restarted quickly

Previous American presidents refused face-to-face meetings with North Korea's leadership over fears of legitimizing a totalitarian state that admitted to state-sponsored kidnapping and sent thousands of its citizens to forced labor camps.

"I did it because nuclear (security) is always No. 1 to me," Trump said during a news conference in Singapore Tuesday.

North Korea has taken no verified, concrete steps toward denuclearization.

Wednesday in Pyongyang, newspapers ran photos of Trump and Kim standing side-by-side on the world stage and touted an "epoch-making meeting much awaited by the whole world."

More: The handshake, denuclearization and another summit: Six things to know from the Trump-Kim summit

More: Analysis: When Trump met Kim, the handshake was more historic than the words

More: Trump to Kim Jong Un: 'You could have the best hotels in the world' if you give up nukes