John McCain to lie in state at U.S. Capitol, an honor bestowed on only 30 other people

John McCain to lie in state at U.S. Capitol 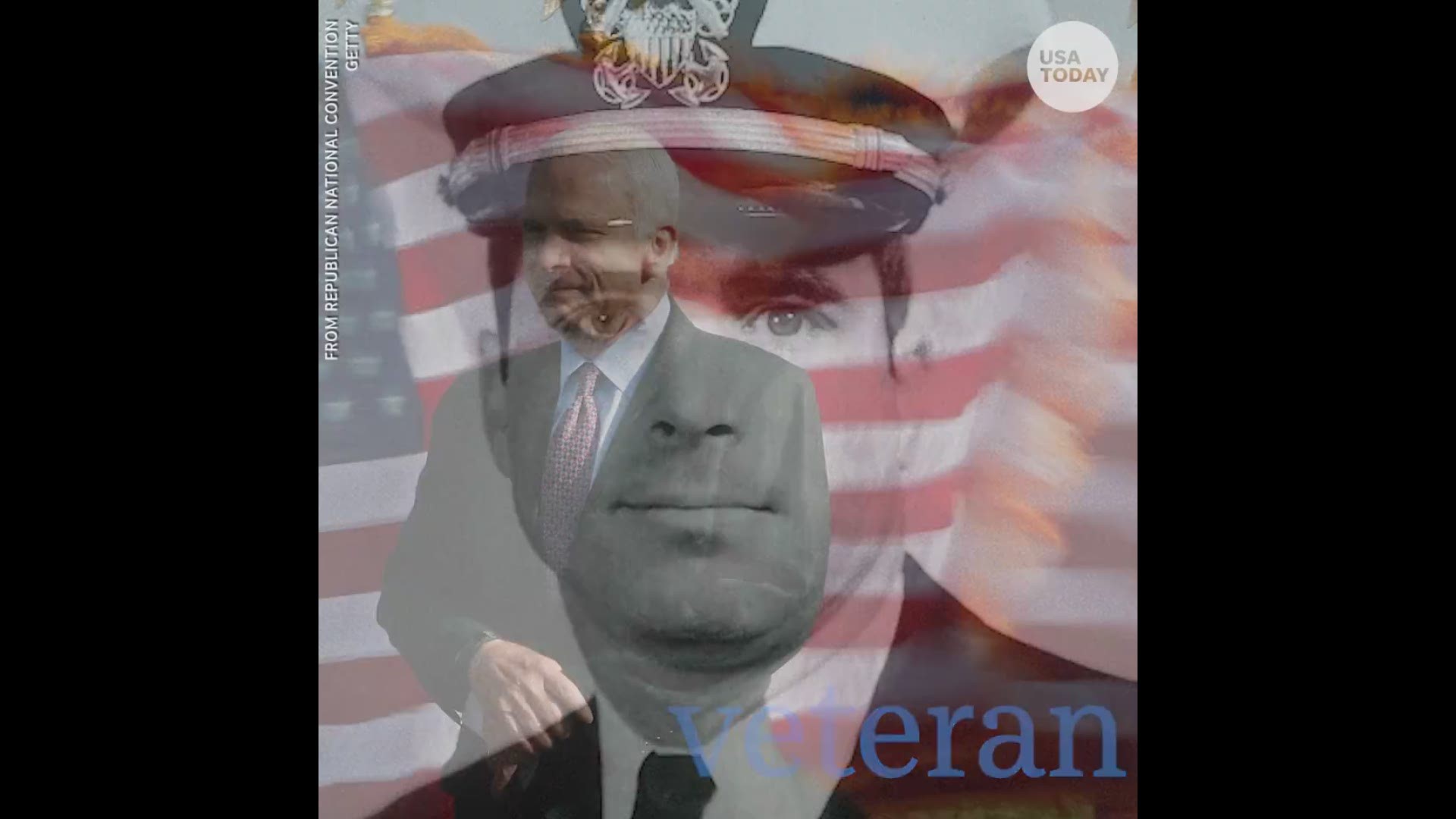 Credit: AP
Sen. Daniel Inouye, D-Hawaii, the second-longest-serving senator in history, lies in state in the Capitol Rotunda in Washington on Dec. 20, 2012.

WASHINGTON – Sen. John McCain will lie in state at the U.S. Capitol on Friday, a rare honor bestowed on only 31 people in 166 years.

Senate Majority Leader Mitch McConnell announced the decision of congressional leaders from both parties Sunday, calling McCain "a great American patriot, a statesman who put his country first and enriched this institution through many years of service."

McCain died Saturday evening after a year-long battle with brain cancer. He was 81.

A formal ceremony will be held in the Capitol Rotunda at about 11 a.m. Friday, McCain's office announced, followed by an opportunity for members of the public to file by the senator's casket from 2 to 8 p.m.

The McCain family is planning funeral arrangements, which will include a full-dress service at Washington National Cathedral at about 10 a.m. Saturday and private burial at the U.S. Naval Academy Cemetery in Annapolis, Maryland, at about 2 p.m. Sunday.

The last person to lie in state at the Capitol was Sen. Daniel Inouye, president pro tem of the Senate, who died in office in December 2012. Others have included 11 U.S. presidents dating to Abraham Lincoln, including four who were assassinated; two vice presidents; six other members of Congress; three military leaders; and the unknown soldiers from World Wars I and II, the Korean War and the Vietnam War.

The Rev. Billy Graham earlier this year became one of four people who have lain in honor at the Capitol, which is different from lying in state. Also included in that list were civil rights leader Rosa Parks and two Capitol police officers killed on duty.