"If you try to break into their homes, to steal, to set fires, I'm highly recommending they blow you back out of their house with their guns." 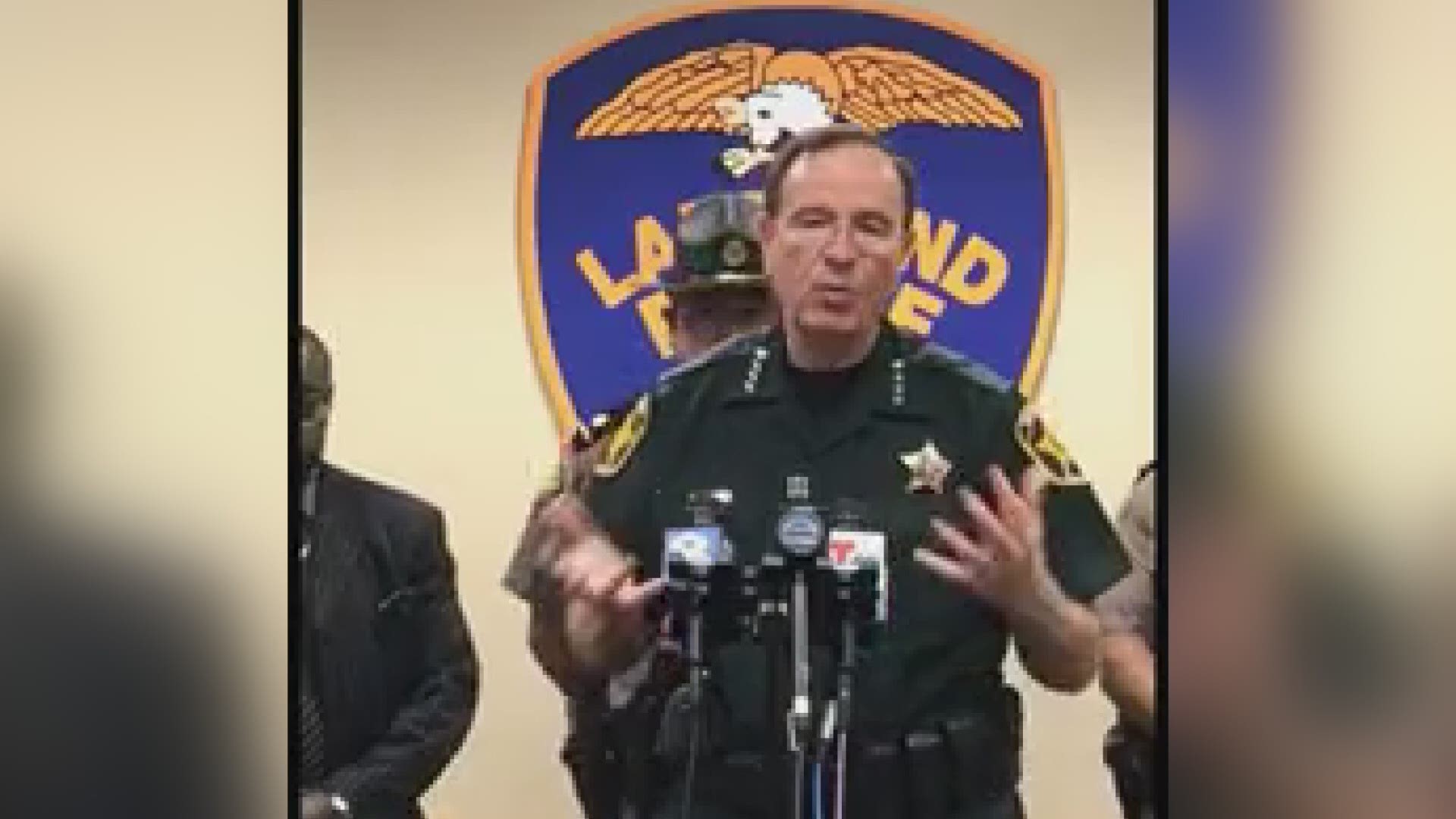 During a press conference at Lakeland police headquarters, Polk County Sheriff Grady Judd explained his decision to extend the county-wide curfew through Tuesday morning. On Sunday, county leaders declared a state of emergency and made the curfew order after several protests in the county became violent.

“The reason [for Monday’s continued curfew] is clear – we’ve had criminal conduct afoot," Sheriff Judd said. "We’ve had citizens injured, windows broken, and we’ve had other attempts at assaulting law enforcement officers and assaulting buildings that we repelled. And there are curfews in other communities, and we certainly don’t want to create a vacuum for people to come here when there’s a curfew in another area.”

He went on to say that if you needed to be out during the curfew because of work or another emergency, the "curfew's not for you." Instead, "it's for the lawless people that would wreak havoc in the community."

Sheriff Judd also had a stern message for anyone who might come to the county to riot, loot, or injure people.

"I would tell them if you value your life, you probably shouldn’t do that in Polk County, because the people of Polk County like guns, they have guns, and I encourage them to own guns, and they’re going to be in their homes tonight with their guns loaded. And if you try to break into their homes, to steal, to set fires, I’m highly recommending they blow you back out of their house with their guns. So leave the community alone, and we’ll do our best to support the community."

Updates from Polk County LIVE: The Polk County Sheriff's Office and the Lakeland Police Department are giving updates on the community following a local state of emergency and overnight curfew because of protests. https://bit.ly/2XoAlG0

RELATED: Brothers ‘change the narrative’ after protests take a turn in Tampa