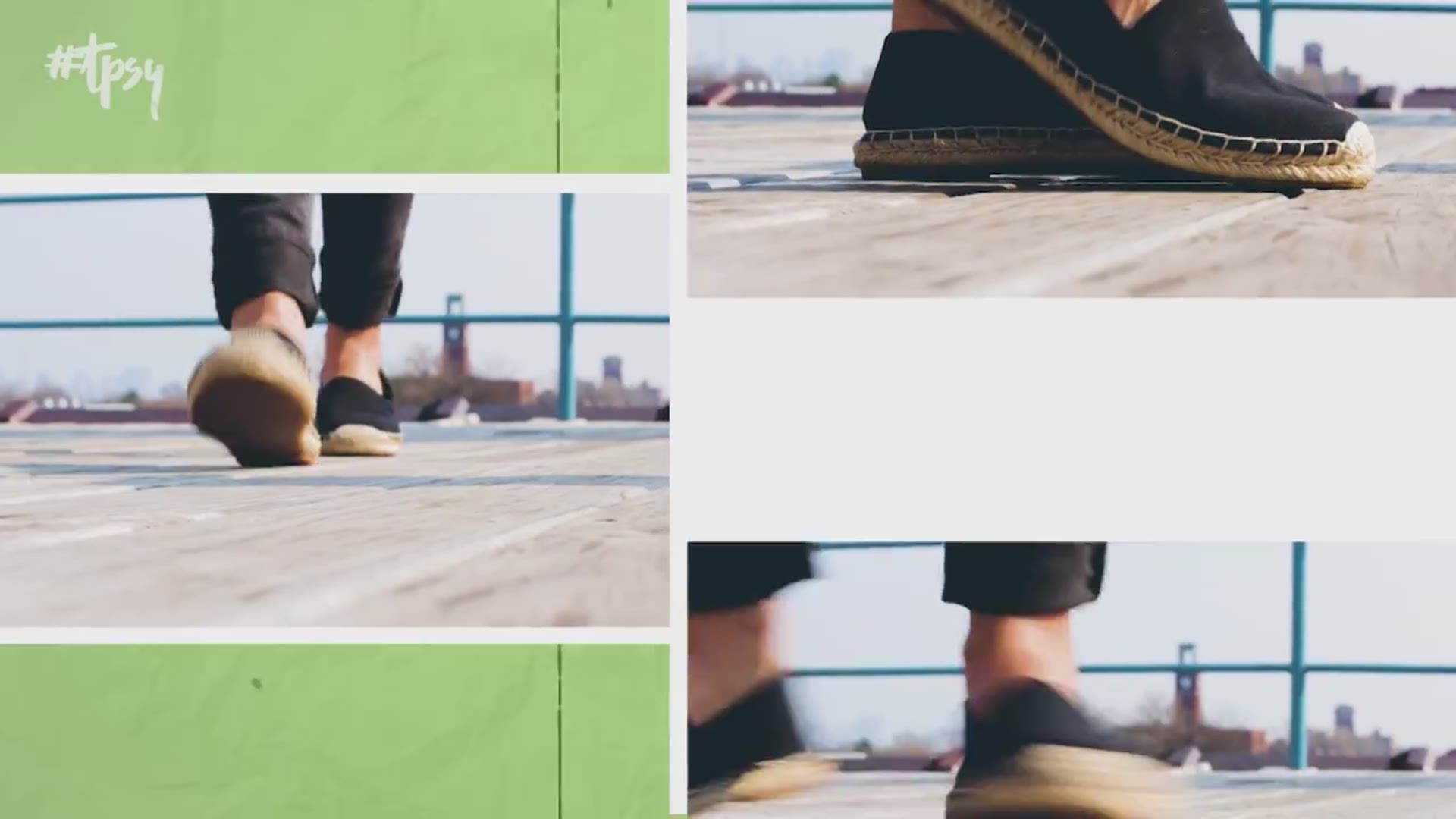 Spirit rolls out a bold new paint scheme for its planes

1 / 43
Ben Mutzabaugh, USA TODAY
Spirit's first aircraft to get the airline's new paint scheme is rolled outside for photographs at the Premier Aviation Overhaul Center in Rome, N.Y., on Sept. 15, 2014.

Spirit Airlines announced a major expansion from Orlando that the company is calling one of the biggest in its history.

The ultra low-cost carrier revealed 11 new routes from Orlando, including nine to international destinations in the Caribbean and Central and South America. Two others are to U.S. territories in the Caribbean, with Puerto Rico and the U.S. Virgin Islands each getting a new Orlando connection. (Scroll down for schedule details on all the new routes).

The 11 new routes come on top of three other routes to the Carolinas that Spirit has announced for Orlando during the past week. Those flights – to Greensboro and Asheville in North Carolina and to Myrtle Beach in South Carolina – start this fall.

Overall, Spirit’s expansion in Orlando will up its schedule there to a peak of 49 daily flights. That will put Orlando neck-and-neck with Las Vegas as Spirit’s second-busiest base, CEO Bob Fornaro and president Ted Christie said in an interview with USA TODAY’s Today in the Sky blog.

Fort Lauderdale remains Spirit’s busiest hub, but the carrier’s executives said the Orlando move was nonetheless a big one.

“Without a doubt for Spirit, this is a huge deal,” Christie said. “Of the many things we’re proud of, we consider ourselves Florida’s airline. We’re headquartered in Florida. We have a notable presence (elsewhere in the state). We made a big commitment to Orlando, and we’re excited about continuing to grow the marketplace.”

“Orlando has always been a key component of our network,” Christie said. “It fits very well into what is core about Spirit. It’s a big leisure destination with plenty of origin and destination demand.”

This is probably the single-biggest thing we’ve announced in the past five or six years,” added Fornaro.

The new Orlando routes go from South America (Bogota, Medellin and Cartagena in Colombia) to Central America (Guatemala, Panama, Honduras and El Salvador) to several islands in the Caribbean.

Fornaro said the focus will be on “origin and destination” traffic, but that the Orlando routes also will provide options for connecting passengers from other cities in Spirit’s network.

Scroll down for the full schedule details on all of Spirit's new Orlando routes:

1 / 30
Jeremy Dwyer-Lindgren, special to USA TODAY
Looking for a flight on one of Europe's new set of long-haul low-cost carriers? Scroll through for a complete list of routes flown by those airlines. Remember, some routes are seasonal.

Credit: Ben Mutzabaugh, USA TODAY
Spirit's first aircraft to get the airline's new paint scheme is rolled outside for photographs at the Premier Aviation Overhaul Center in Rome, N.Y., on Sept. 15, 2014.