These were the people who built Stonehenge 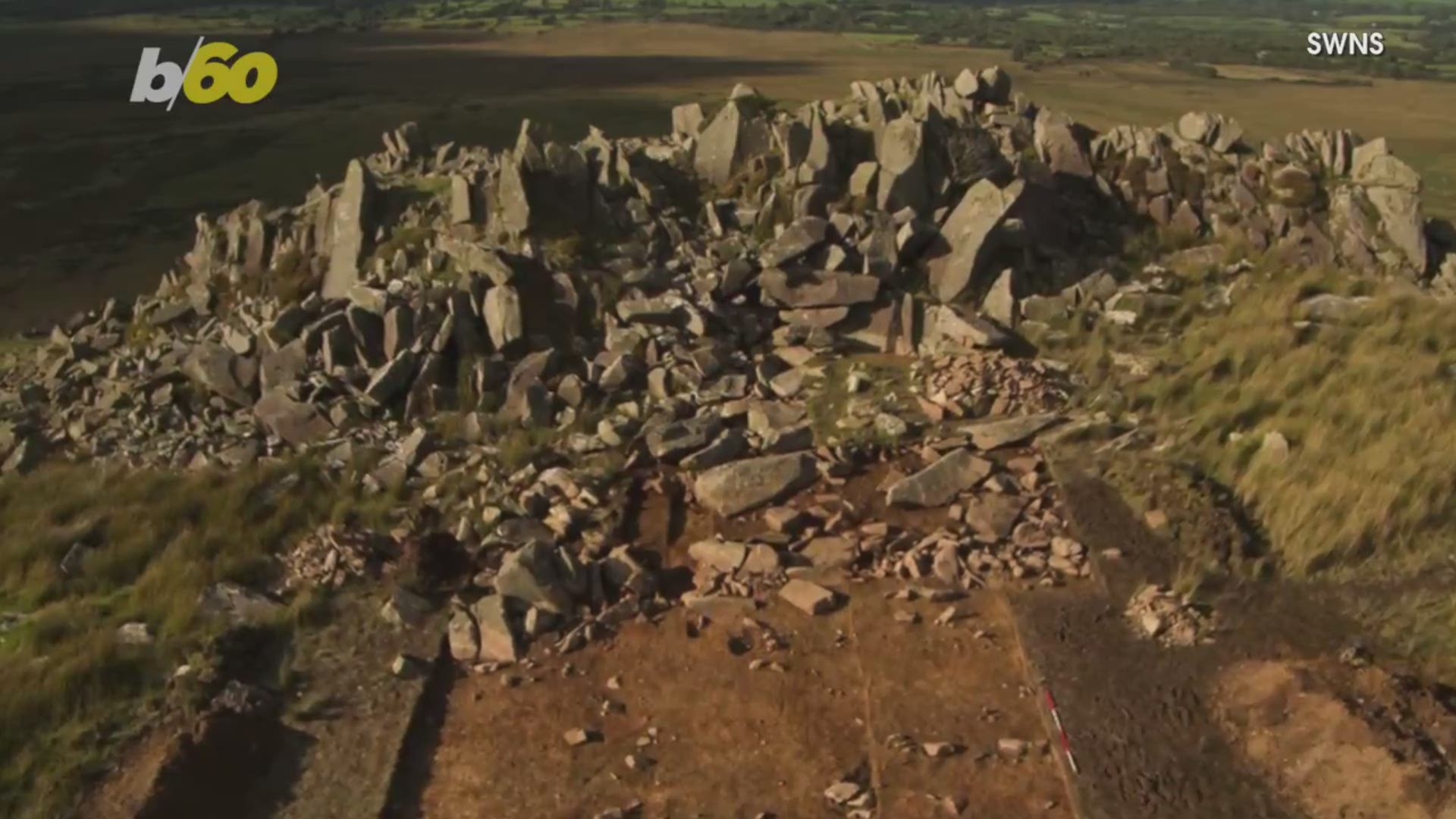 Stonehenge continues to give up its 5,000-year-old secrets.

Although people have long wondered how and why the iconic monument was built, the question of "who" built it has received much less attention.

Now, a new study sheds some light onto these prehistoric people and where they came from. Using new technology that can determine where dead people lived, scientists say that cremated human remains from the site show that some of the people there came from other parts of western Britain – most likely Wales.

Those people also likely lugged some of the Welsh stones that were used to construct Stonehenge, according to the study, which was published Thursday in the peer-reviewed journal Scientific Reports. 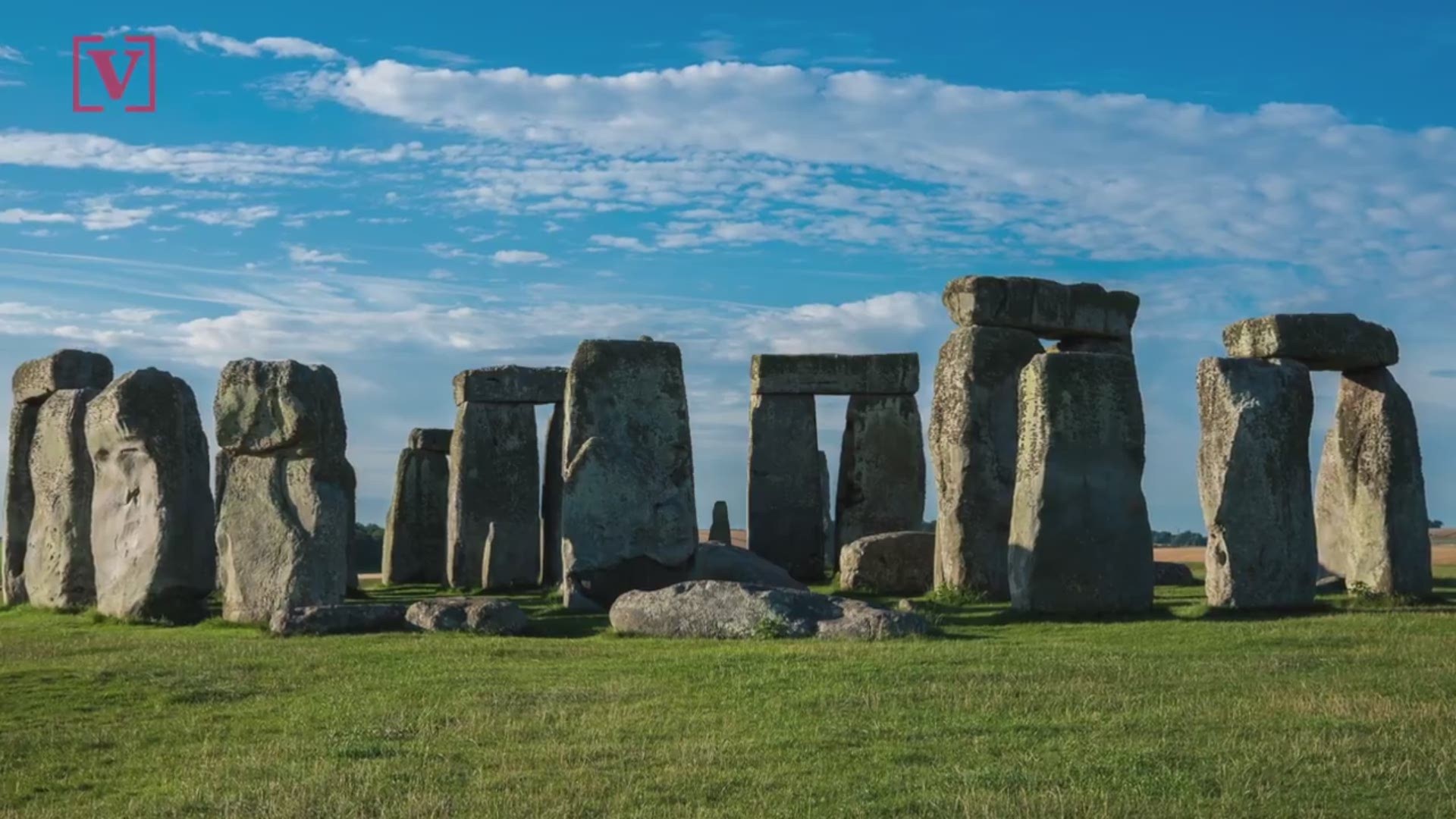 Stonehenge, one of the most impressive prehistoric megalithic monuments on Earth, is a World Heritage site known for its alignment with the movements of the sun. Thousands of people travel there each year to mark the solstices in summer and winter.

However, "despite over a century of intense study of Stonehenge, we still know very little about the individuals buried at the site," the study said.

To rectify this, researchers analyzed skull bones from 25 individuals buried at the monument to better understand the lives of the people there. While 15 of the people were local to the Stonehenge region, the other 10 probably spent at least the last few years of their lives in present-day Wales, study authors say.

The cremated remains suggest that people not only supplied the stones used to build the stone circle, but also "moved with the stones and were buried there too," the study said.

Study lead author Rick Schulting of the University of Oxford said that "the really remarkable thing about our study is the ability of new developments in archaeological science to extract so much new information from such small and unpromising fragments of burnt bone."

Credit: Adam Stanford of Aerial-Cam Ltd
The excavation of human remains at Stonehenge.