Watch Marc Jacobs, Char Defrancesco get engaged at Chipotle with a flash mob 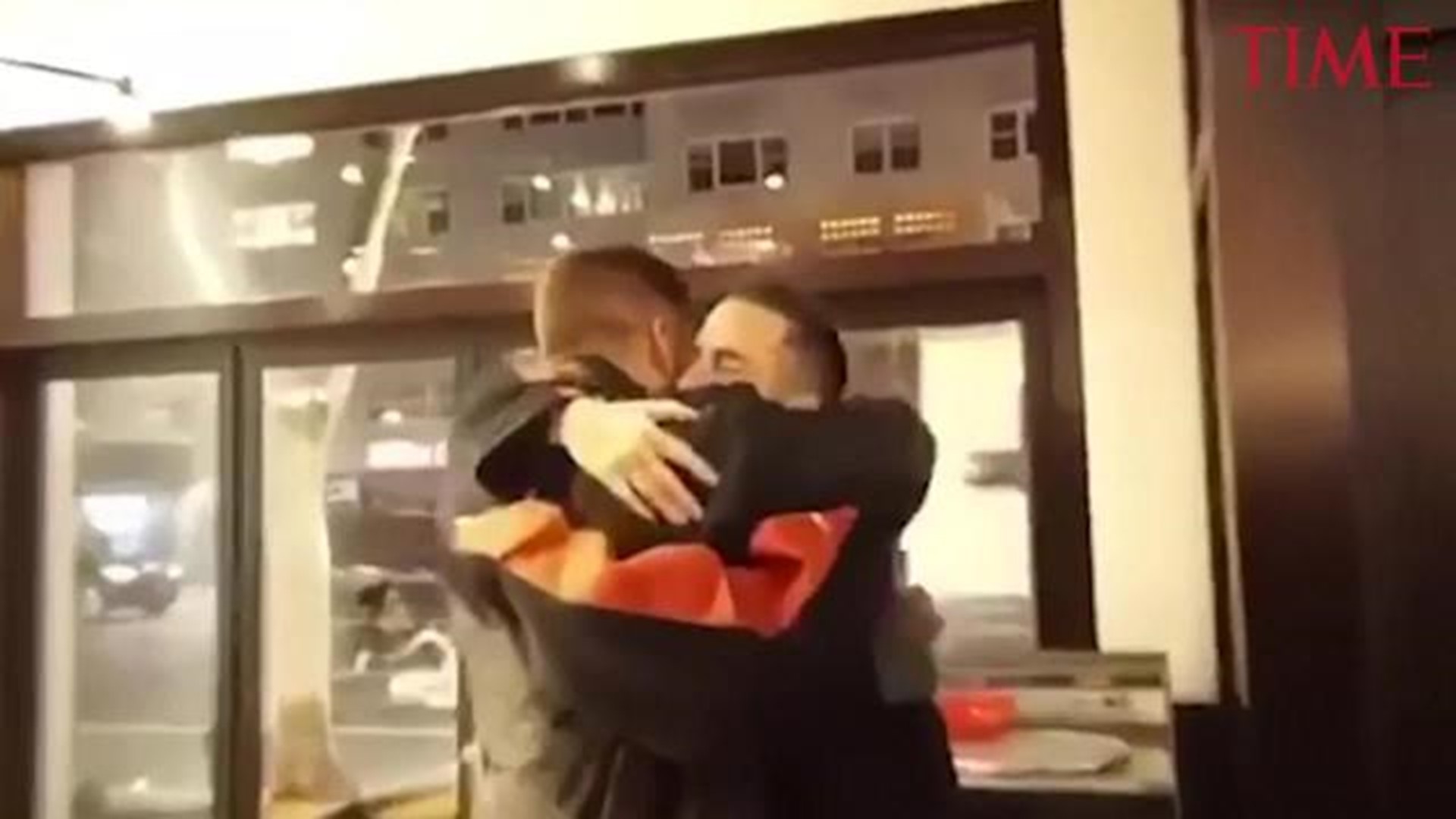 Designer Marc Jacobs popped the question to high-end candlemaker Char Defrancesco at (of all places) Chipotle, as documented on the lovebirds' social media. Meanwhile, we've fallen in love with the couple for having such a low-key proposal.

After watching a lively flash mob groove to Prince's Kiss at the casual eatery, the former creative director for Louis Vuitton dropped to his knee. Defrancesco, who seemed surprised in the footage shared to the couple's Instagrams, nodded his head yes and the two kissed and embraced in celebration.

"And this happened ...'Charly Defrancesco will you marry me'?" Jacobs captioned the video before thanking those involved. He also gave a shout out to his "Ride or Die fiancé" writing, "@chardefrancesco I LOVE YOU."

And this happened...”Charly Defrancesco will you marry me”? #flashmobatchipotle #moves THANK YOU everyone for making this happen video @plural_nyc @laurengerrie @seandon212 @1.800.newbold And to my Ride or Die fiancé @chardefrancesco I LOVE YOU❤️

In his caption for the same video, Defrancesco exclaimed "GET READY FOR THE ALL TIME GAG!!!!! Thank you to everyone who helped make this happen."

On Wednesday, Jacobs called Defrancesco "the love of my life" in a special Instagram post recognizing his now-fiancé's birthday. Naturally, we're assuming after a proposal at Chipotle, all of his birthday wishes have come true.

More: What is adaptive apparel? Everything you need to know about the inclusive clothing trend

Celebrity couples who will restore your faith in love

1 / 57
Dan MacMedan, USA TODAY
Sometimes it seems celebs can only find Hollywood endings onscreen. But to remind you that love isn't dead, we've assembled a list of 26 couples, like Chrissy Teigen and John Legend, who have stood the test of time.