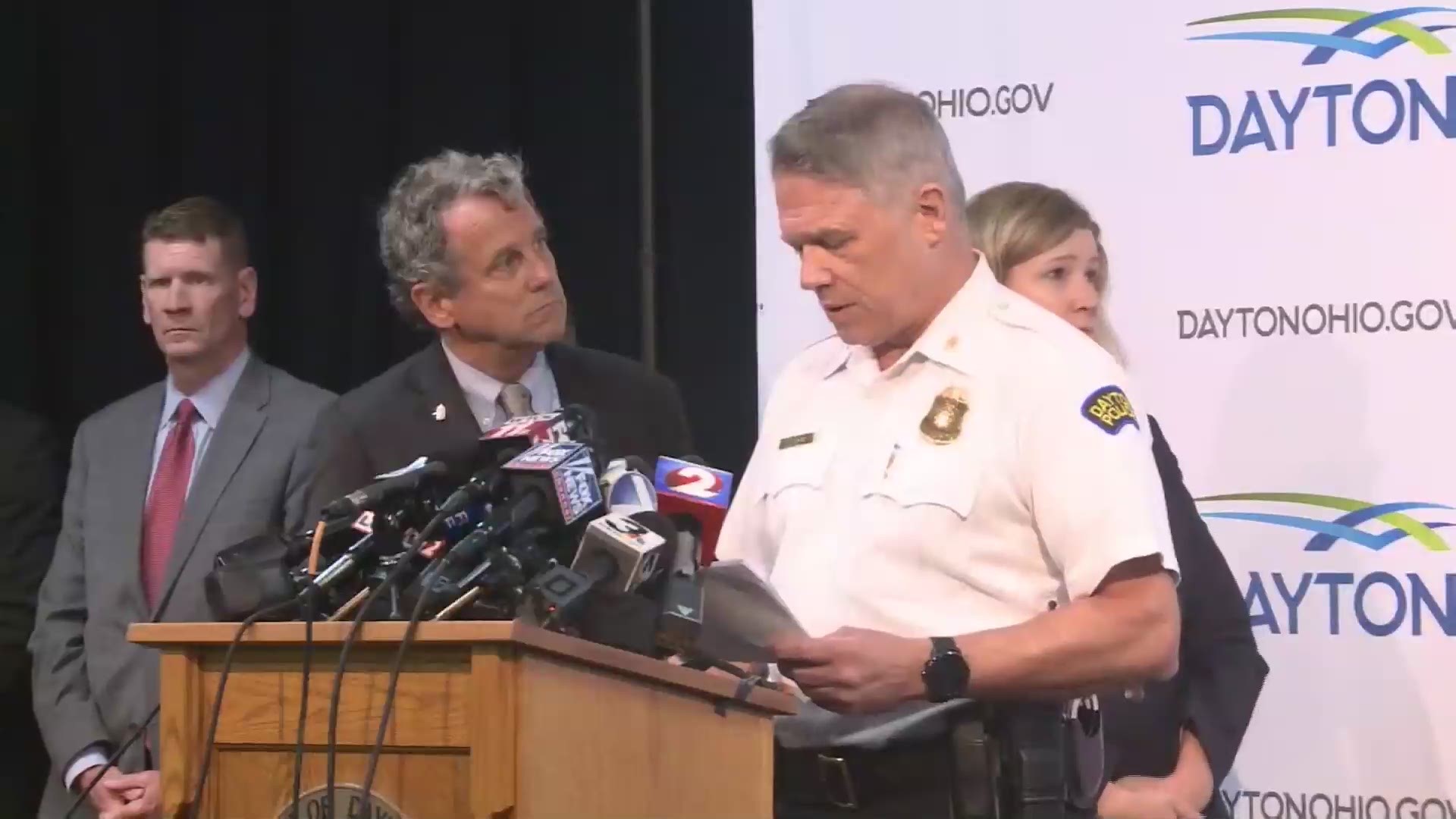 Here's a timeline of the August 4 mass shooting that left nine dead and dozens more injured. It happened less than 24 hours after another mass shooting in El Paso, Texas.

The suspect, identified by police as Connor Betts of Bellbrook, Ohio, drove to Dayton's Oregon District with his sister, Megan Betts, and another man. The car was a 2007 Grey Toyota Corolla registered to his father. Its location can be seen in the bottom left corner of the image below.

Credit: Dayton PD
This map, provided by Dayton police, shows the location of the mass shooting on August 4.

Sometime after his arrival, Connor Betts separated from his sister Megan and their third companion. Police believe it was during this time that Connor Betts retrieved his weapon, an "AR-15 like" rifle.

RELATED: Dayton gunman drove to shooting with sister, who became one of his 9 victims 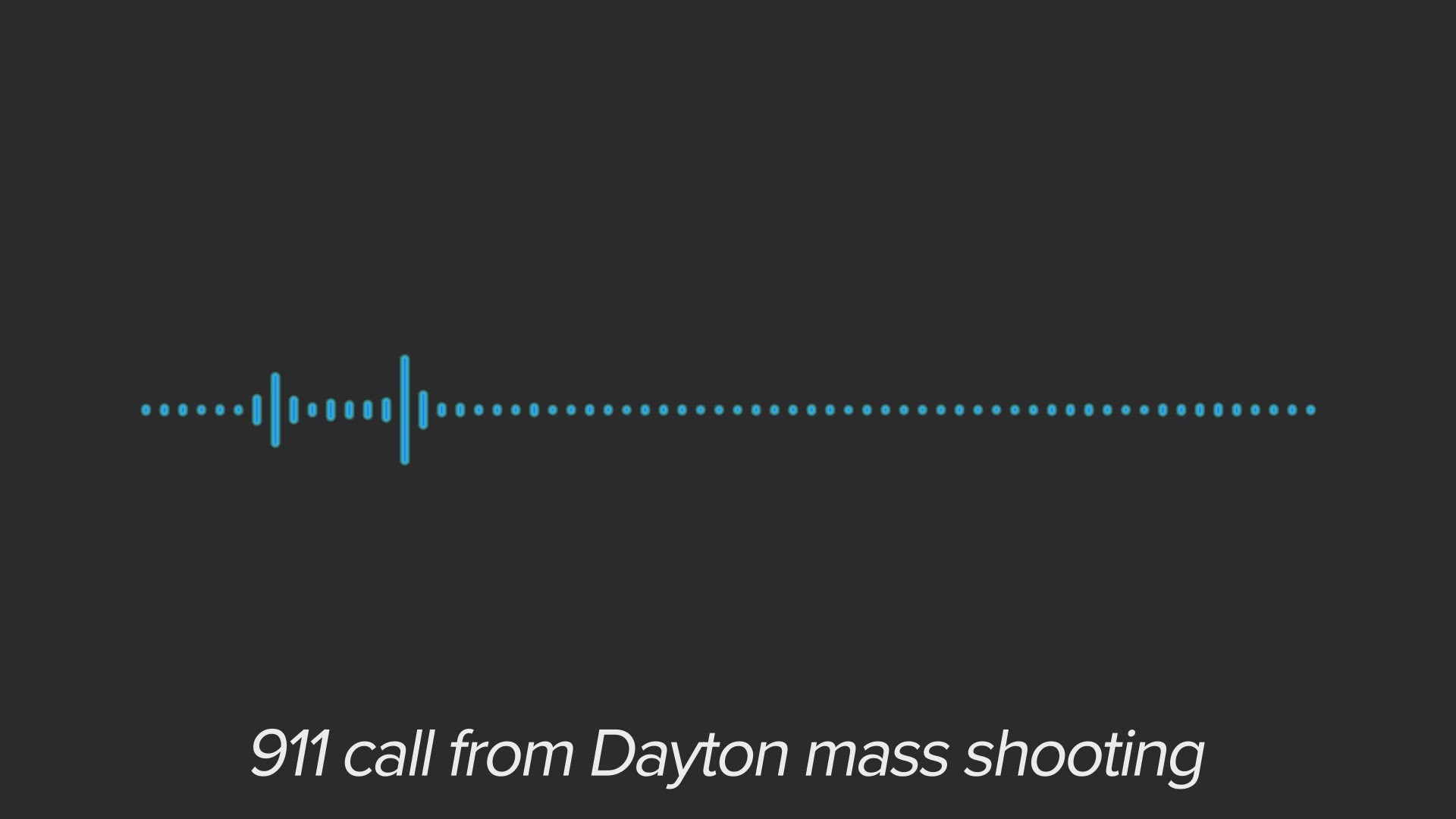 Wearing a mask, vest and hearing protection, Connor Betts approached 5th Street. He killed his first victim in the alleyway pictured below, which leads to 5th Street.

Credit: Dayton PD
The red arrow in the image indicated the alleyway that the gunman took to get to 5th Street.

Connor Betts then walked down 5th Street where he fired dozens of rounds, killing his sister Megan and seven others. Below is the rifle used in the shooting. Police say it was purchased legally, ordered online from Texas.

Credit: Dayton PD
The "AR-15 like" rifle pictured above was used by the gunman in the deadly mass shooting in Dayton.

Officers heard the gunshots at 1:05 a.m. and immediately responded. Within 20 seconds, six officers engaged the gunman. Security camera footage can be seen in the video below. 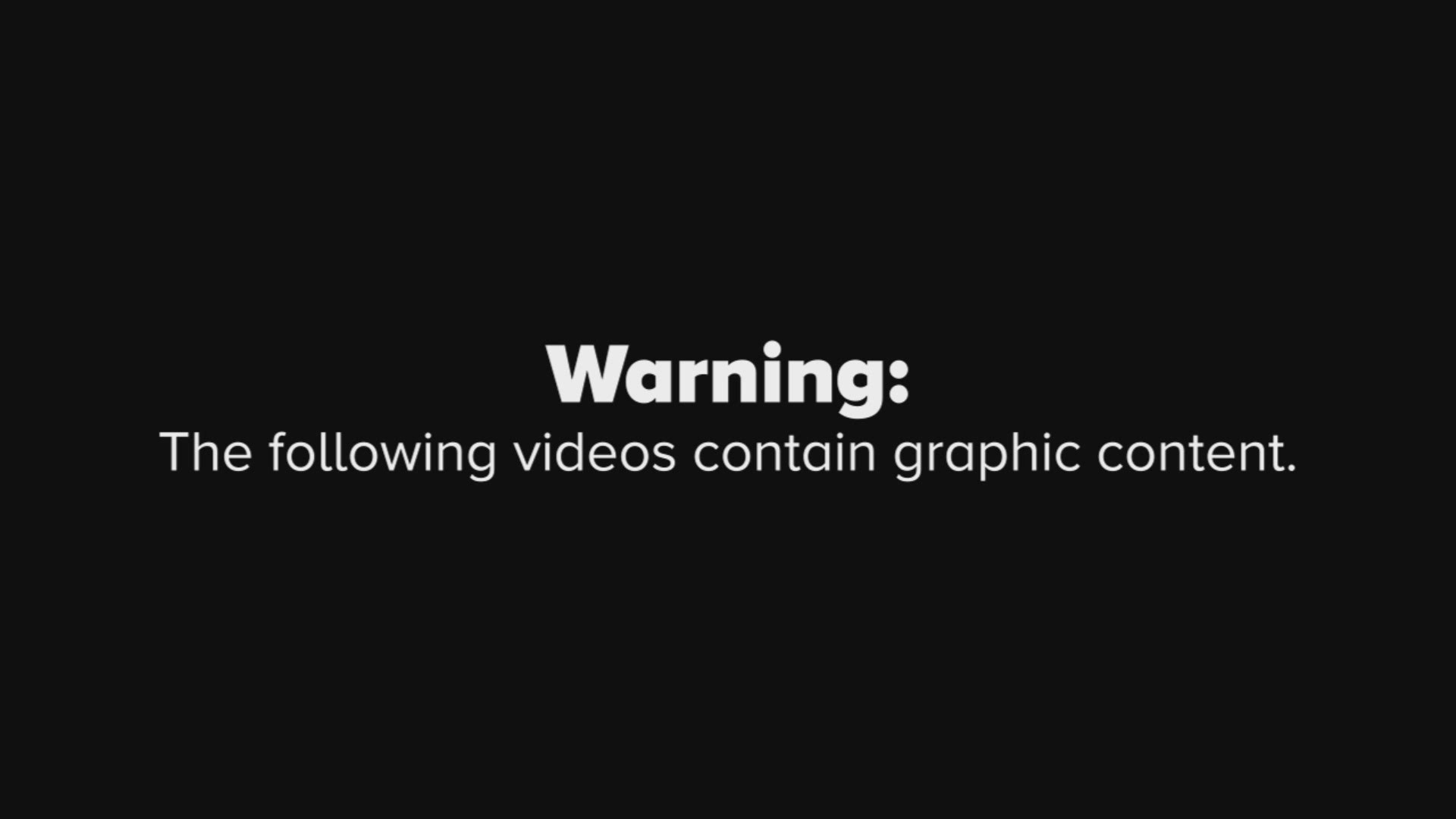 Officers shot and killed Connor Betts just as he was about to enter the Ned Pepper's liquor store on 5th Street. People who fled from his shooting were crowded in the store. This happened 30 seconds after the gunman's initial gunshots.

If you have any information, photos or videos related to the shooting, please submit them here: www.fbi.gov/daytonshooting.