Ventura County Sheriff's Sgt. Kevin Donoghue said Thursday there is no sign Rivera ever left the waters of Lake Piru 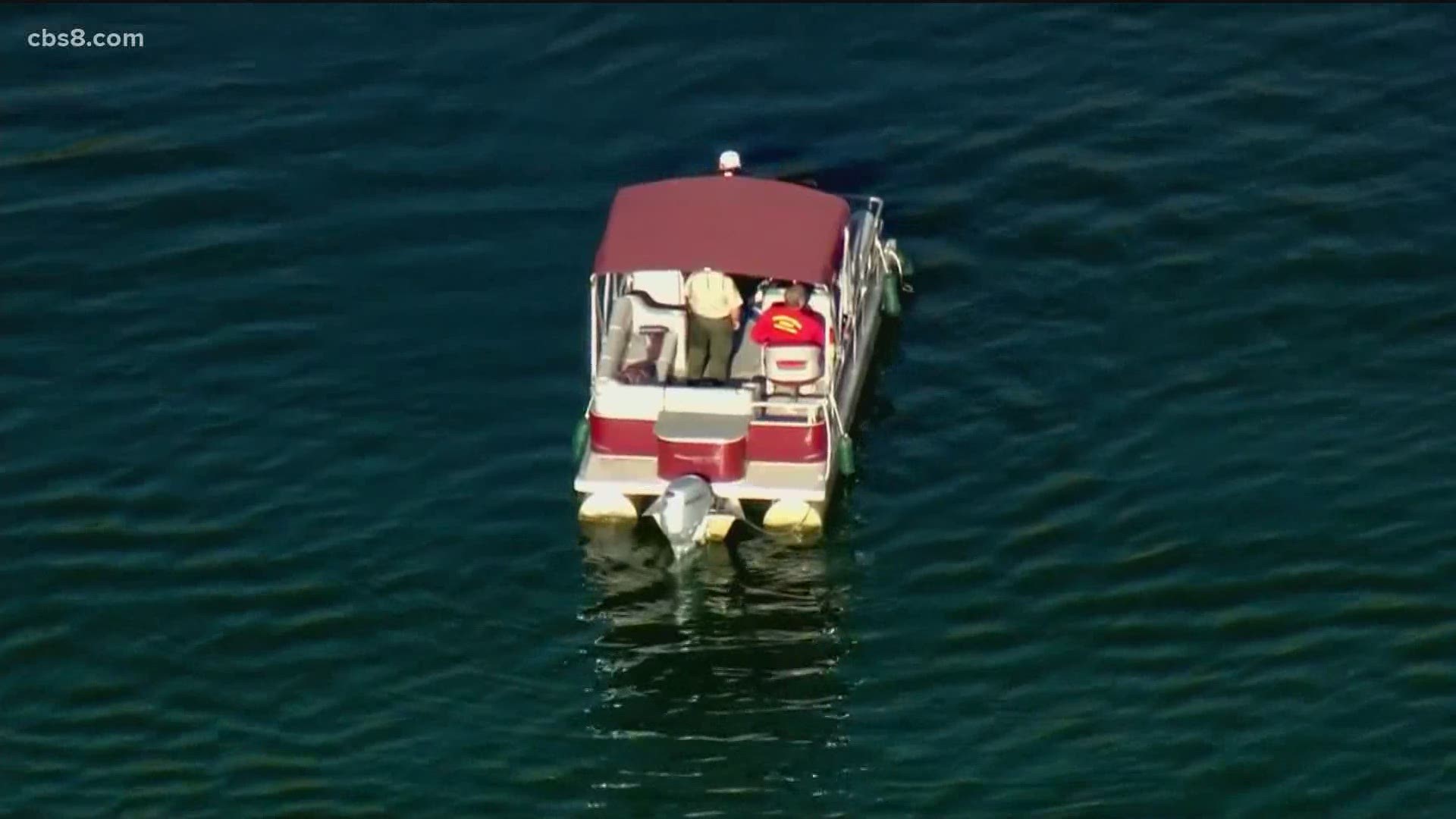 LOS ANGELES (AP) — Authorities said Thursday that they believe “Glee” star Naya Rivera drowned in a Southern California lake but they are continuing to search for her.

Ventura County Sheriff's Sgt. Kevin Donoghue said Thursday there is no sign Rivera ever left the waters of Lake Piru, where her 4-year-old son was found alone on a boat they had rented a day earlier.

He said the search has shifted from an attempt to rescue Rivera to an attempt to recover the the 33-year-old's body. Donoghue says surveillance video shows mother and son leaving the dock together.

He said Rivera had experience taking boats on the lake.

Rivera played Santana, a cheerleader in the musical-comedy “Glee” that aired on Fox from 2009 until 2015. Rivera appeared in 113 episodes of the series and dated co-star Mark Salling, who killed himself inf 2018 after pleading guilty to child pornography charges.

This is a recording of the 911 call into dispatch reporting Naya Rivera as being misssing on Lake Piru. https://t.co/5Rf1tq0SKi