The company offered a list of possible ways to recycle boxes like building a fort, a cat condo or a rocket. 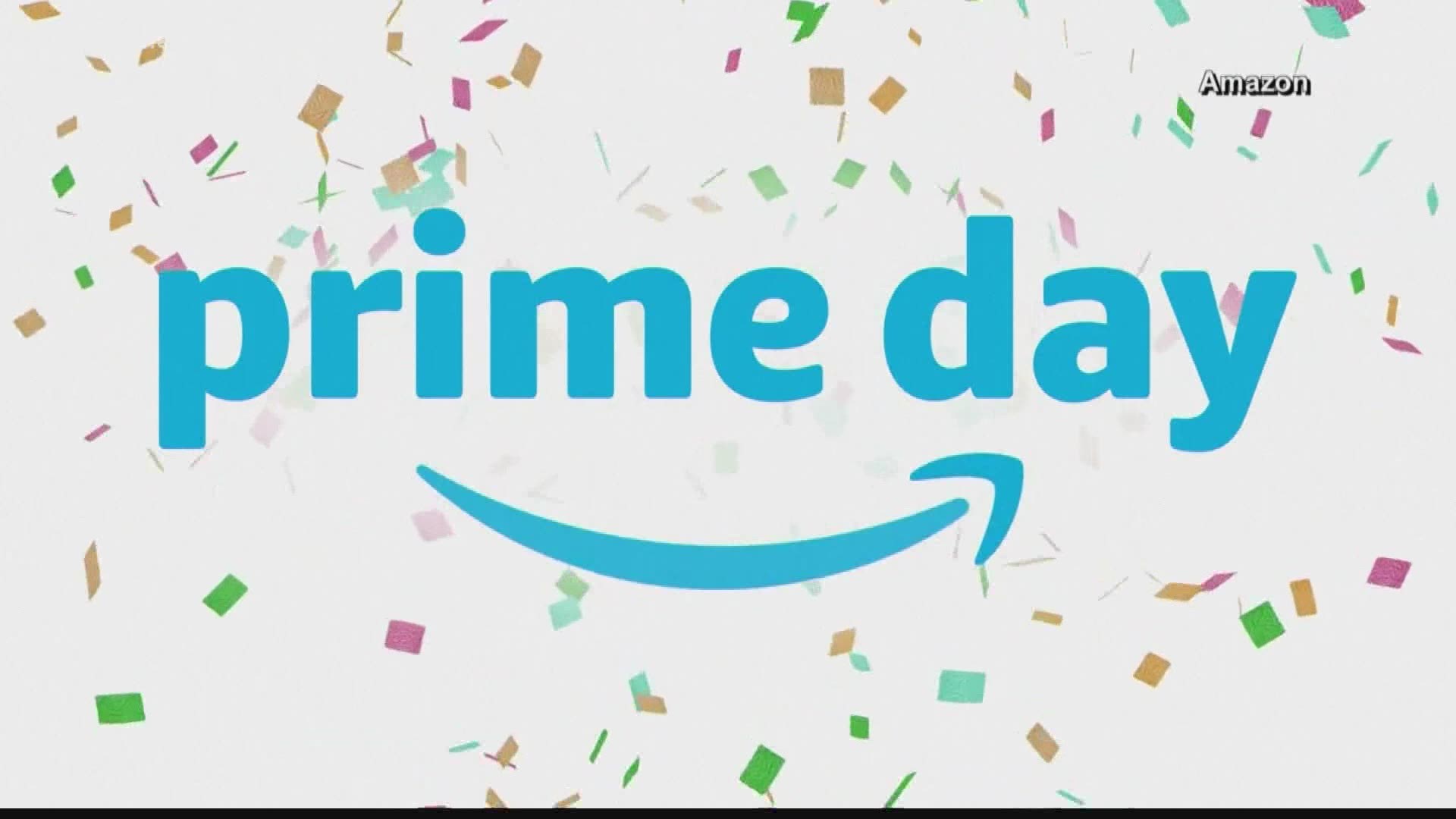 WASHINGTON — Amazon announced its commitment to reduce its carbon footprint and become net-zero carbon by 2040, but it's also encouraging its customers to do their part too.

The Seattle-based company said limiting the materials it uses will lessen its impact on the environment. It said when fewer materials are used, the packages will weigh less, which means more boxes can fit its delivery trucks and would ultimately result in fewer trips and less fuel burned.

However, customers will still receive boxes, so Amazon is offering a few fun ways for its customers to recycle its packaging, and know how to trade in, recycle, or repair Amazon and non-Amazon devices and products.

The company is offering easy, creative ways for people to reuse the boxes before they're recycled like making a box fort, a cat condo, a rocket ship or a robot costume. The company gives step-by-step instructions on how to put each project together with only a few extra supplies like tape and scissors.

This comes as its most popular marketing day known as Amazon Prime Day will be delayed.

"This year we'll be holding Prime Day later than usual, while ensuring the safety of our employees and supporting our customers and selling partners," Amazon said in a statement.

Reports by CNBC and Business Insider show indications that Amazon is targeting October. Amazon has reassured customers that it is definitely planned to happen this year.

RELATED: Amazon Prime Day is still on, but delayed

The company also announced its new shopping cart that uses cameras, sensors and a scale to automatically detect what shoppers drop in. It keeps a tally and then charges their Amazon account when they leave the store, no cashier needed.

The cart will first show up at a new Woodland Hills, California supermarket Amazon is opening later this year. The store will have cashiers, but Amazon said it wanted to give shoppers another option to bypass any lines.

The company said it was specifically designed for small- to medium-sized grocery trips and fits about two grocery bags.

RELATED: Amazon unveils shopping cart that knows what you're buying

Credit: AP
In a photo provided by Amazon, the company's smart shopping cart is seen in spring 2020 in Los Angeles. The cart, which Amazon unveiled Tuesday, July 14, 2020, uses cameras, sensors and a scale to automatically detect what shoppers drop in. It keeps a tally and then charges their Amazon account when they leave the store. No cashier is needed. (Amazon via AP)