While the new iPhone SE lacks some of the features of other iPhone models, this more affordable version will be available at $399. 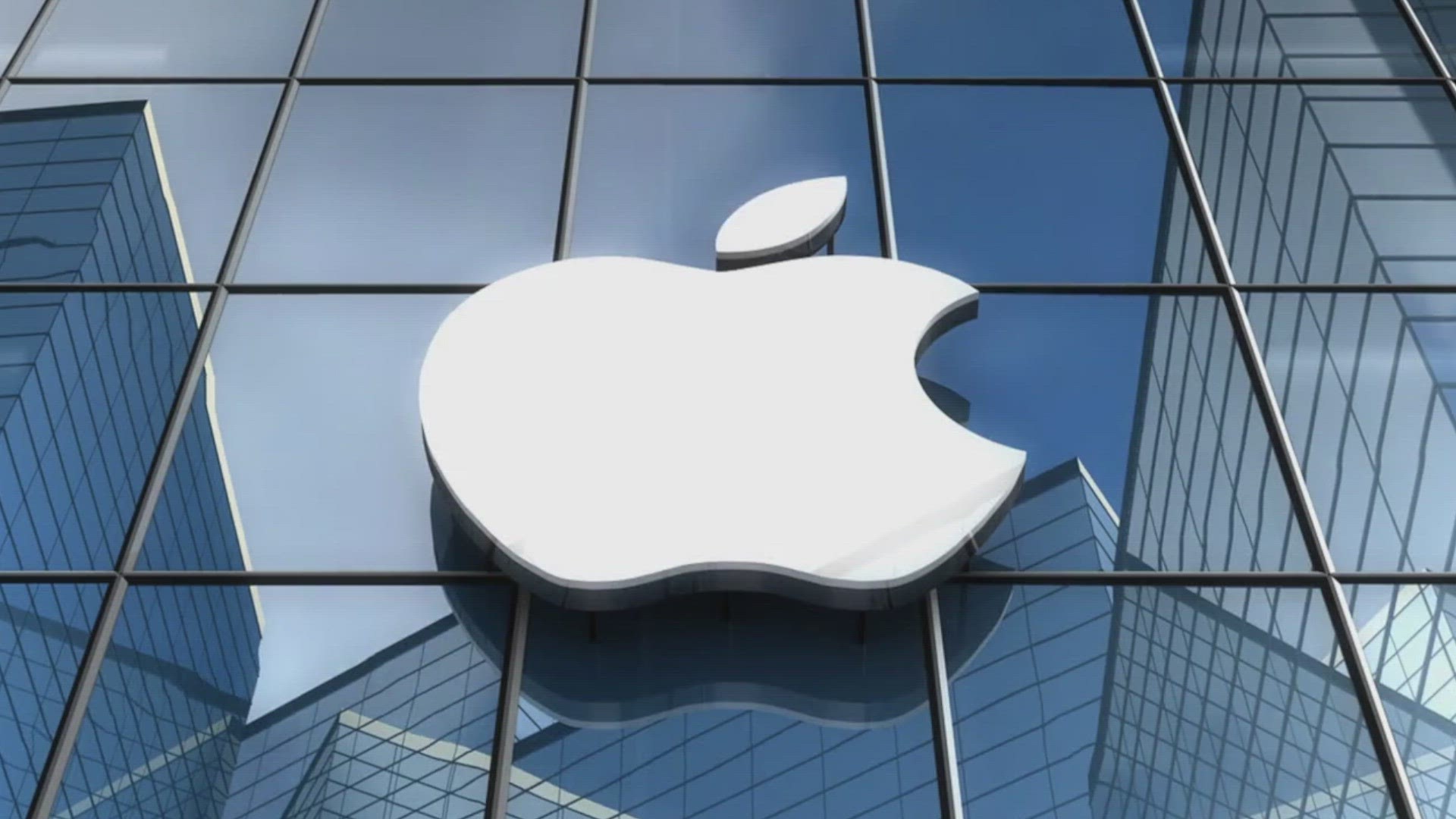 WASHINGTON — Apple released a new lower cost iPhone model Wednesday. The starting price of the new device is $399, or $229 with an apple.com trade-in.

The new iPhone SE won't have certain popular features of other iPhones including the larger 6.1-inch display size, dual 12 megapixel cameras or facial recognition. This model is more comparable to the iPhone 8 with its 4.7-inch screen size and basic features.

The new iPhone SE model features an upgraded A13 bionic chip and portrait camera mode. With the release of this device, production of the iPhone 8 will be discontinued.

The new model will be available in storage sizes of 64GB, 128GB and 256GB, and colors including black, white and red. Pre-orders begin Friday, April 17, and deliveries will start the following Friday.

RELATED: Google and Apple team up to use smartphones to track coronavirus exposure

Phil Schiller, Apple’s senior vice president of Worldwide Marketing said in a press release, "The new second-generation iPhone SE builds on that great idea and improves on it in every way — including our best-ever single-camera system for great photos and videos — while still being very affordable.”

The release of the new iPhone comes as many face the financial repercussions of the coronavirus pandemic. In mid-March the company closed all of its stores outside China.

Since the beginning of the year, Apple's stock has dropped 5.79%. The company hopes the release of a new iPhone and several other Apple products, some earlier this month, will boost sales. This fall, Apple still plans to release new iPhone models with 5G capability.