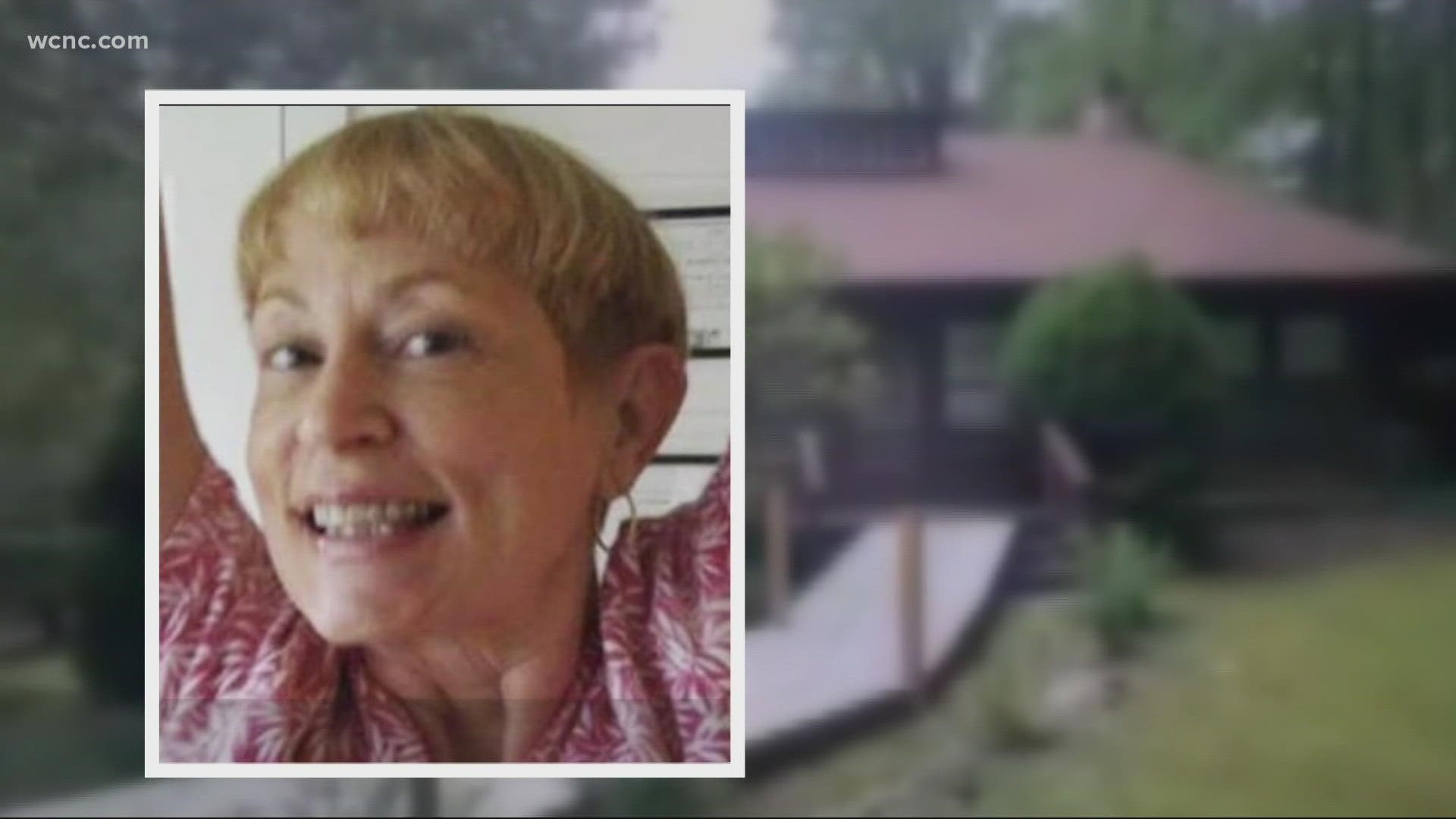 AVERY COUNTY, N.C. — Almost two months after her family reported her missing, 70-year-old Lynn Gay Keene was found entombed in concrete in her own home.

Carserino was arrested on outstanding warrants from Avery County for the charges of identity theft, larceny of a motor vehicle and financial card theft.

The Sheriff's Office has also charged Carserino with the murder of Kenne in conjunction with the North Carolina State Bureau of Investigations.

The Avery County Sheriff's Office says Keene's family filed the report on July 30, saying they had not heard from her since June 14. Deputies reported checking her home and found it was secured, but her 2000 Lincoln Town Car was missing. Both Keene and the car were entered into a state database in an attempt to find either her or the vehicle.

Three days later, on August 2, the Cherokee Police Department in North Carolina reported to the sheriff's office that Keene's car was found abandoned along Blue Wing Road in Cherokee. The car was locked and the keys were found underneath the driver's seat.

The sheriff's office says finding the car prompted them to get a search warrant, enabling them to enter the home with agents from the North Carolina State Bureau of Investigation. When they got to the basement of the home, they found human remains entombed in concrete. An autopsy that cross-referenced dental records confirmed the remains found belonged to Keene, and her cause of death was deemed a homicide.

Carserino is currently in the Avery County Detention Facility under a secured bond of $1,625,000.00

Note: WCNC instituted a new policy in March 2021 regarding the broadcast or posting of mugshots.

WCNC will only air or post a mugshot if the person has been formally charged with a crime and in a few other cases. The exceptions include: If it appears the person could be a danger to themselves or others or if they are wanted by authorities; to differentiate between people with a common name; if the photos could encourage more victims to come forward. The news-editorial leadership may also decide to use a mugshot based on the severity of the crime(s) committed and/or the level of public interest in the crime and ensuing criminal proceedings.

WCNC Charlotte is choosing to show the photos of the suspect in this case because of the nature of the case, and because the person wanted for questioning faces charges already.