Reports: Trump administration won't grant protected status to those in the Bahamas affected by Dorian

The death toll in the Bahamas is expected to rise and environmental health concerns have increased. 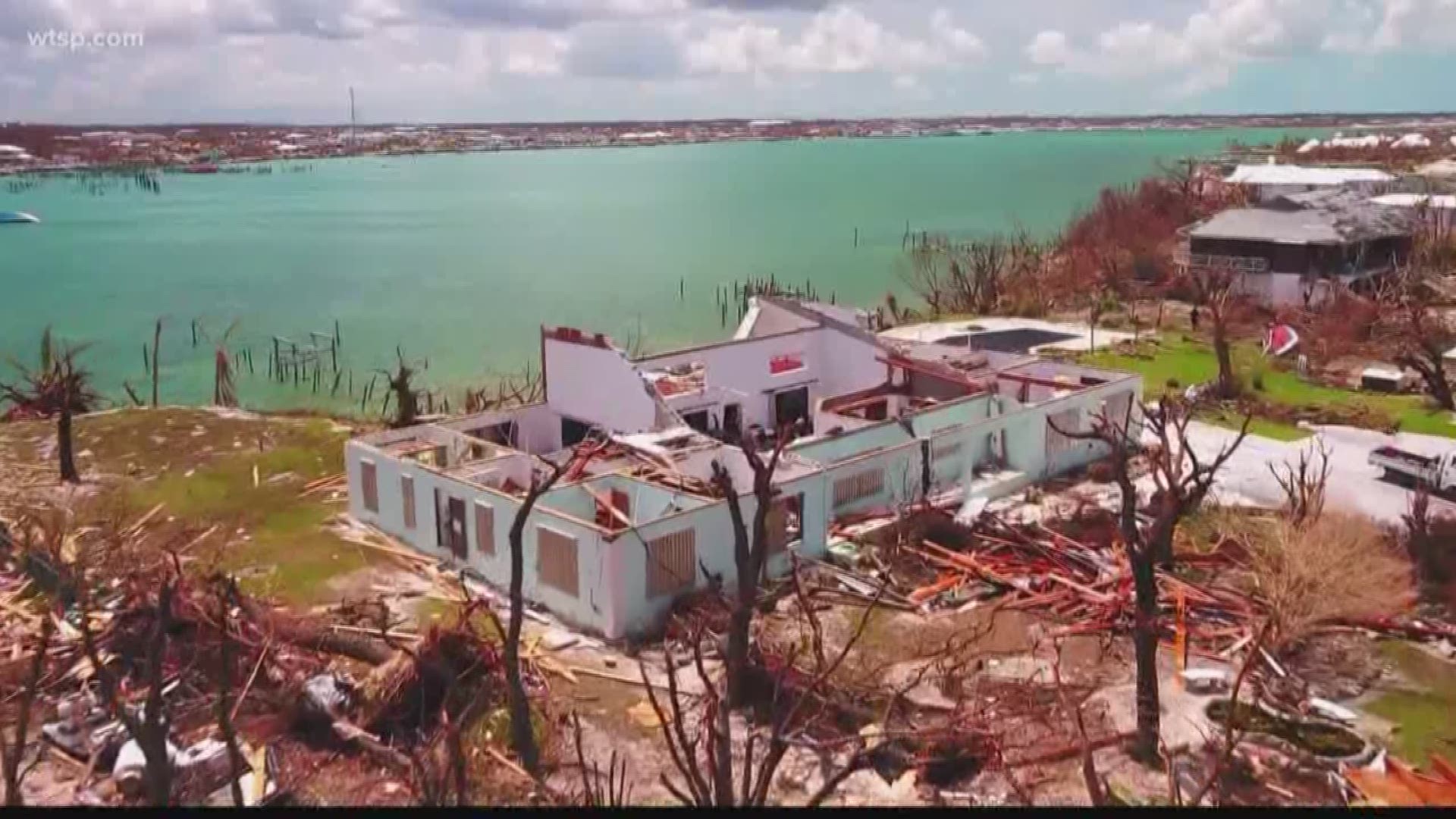 NASSAU, Bahamas — Both CNN and NBC cited an anonymous White House administration source Wednesday afternoon as saying that the Trump administration will not grant temporary protected status or TPS to people from the Bahamas affected by Hurricane Dorian.

Caribbean emergency officials say mortuary facilities on the Bahamian island of New Providence are "overwhelmed" as workers store bodies of victims of Dorian.

The Caribbean Disaster Emergency Management Agency says remains are being placed in body bags and stored in refrigerated containers as "a temporary measure."

RELATED: How to help those in the Bahamas impacted by Hurricane Dorian

RELATED: Florida-bound evacuees from Bahamas told to get off ferry

The Bahamian government reported that at least 50 people have died and that the death toll is expected to rise.

The Caribbean disaster agency says "environmental health concerns" in northern islands ravaged by the hurricane have increased and there is a stench from dead animals and possibly human bodies.

The agency also said Monday that six shelters on New Providence are packed with 1,675 people who were evacuated from Abaco and Grand Bahama islands. It says other evacuees are sheltering with family and friends on other islands.