Betelgeuse, one of the brightest stars in the sky, might be on the brink of explosion

The star has been rapidly dimming since the beginning of December, but a supernova isn't certain. 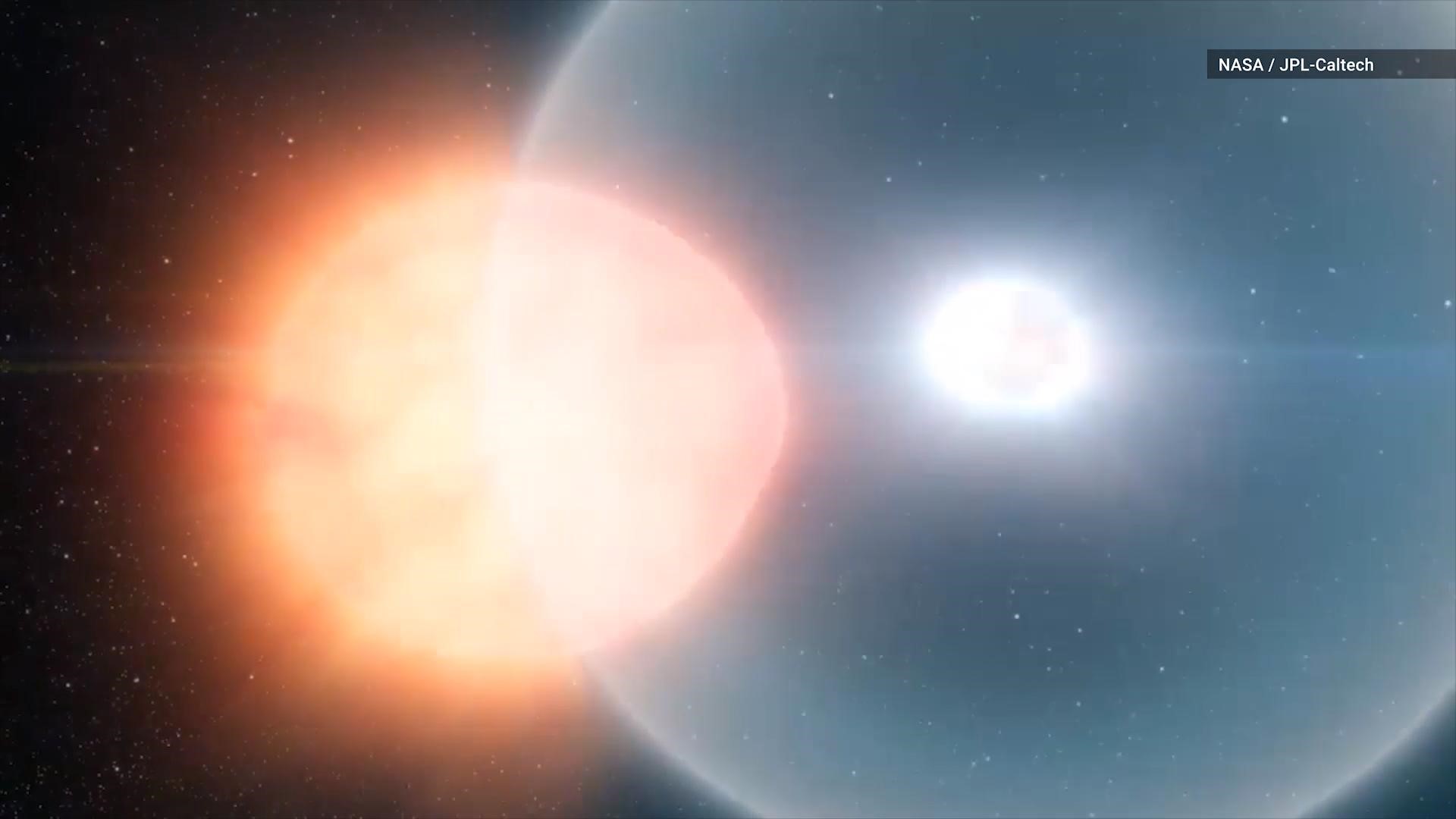 One of the sky's brightest stars has been acting a little weird recently.

Betelgeuse, a bright star in the constellation Orion, has been rapidly dimming since the beginning of December. It's already dimmed by a factor of two, according to the Independent, which makes the change visible to the naked eye. Betelgeuse was once the ninth brightest star in our sky, but after its dimming it doesn't even break the top 20 anymore, according to the Washington Post.

The star is known as a "variable" star, which means it's characterized by cycles of brightening and dimming. However, scientists have never recorded it dimming so fast. Astronomers Villanova University say this is an all time low in brightness for the star.

The strange behavior has some astronomers wondering if it's a sign the star has run out of fuel and might explode, a phenomenon known as a supernova.

Betelgeuse is a red giant 15 times larger than the sun. These types of stars tend to die out relatively quickly, and Betelgeuse's red color means it's already in its last stages of a star's life span.

However, a supernova may still be tens of thousands of years away. Since the star is known for fluctuating in brightness, its behavior may just be another cycle.

"Stars in the later phases of their life go through a lot of variability that we can’t fully explain yet," astronomer Yvette Cendes of the Harvard-Smithsonian Center for Astrophysics wrote Friday on Reddit. "We don’t think Betelgeuse is likely to go supernova in our lifetimes as it probably still has tens of thousands of years, if not 100,000."

If and when Betelgeuse does go into supernova, the explosion would be visible from Earth. Earth. The star is a little under 700 light years away from the earth, meaning a supernova would be an unforgettable sight for everyone.