Biden is still the Democrat to beat, but rivals see weakness

But Biden's rivals remain confident that his fumbles eventually will catch up to him, undermining his electability argument. 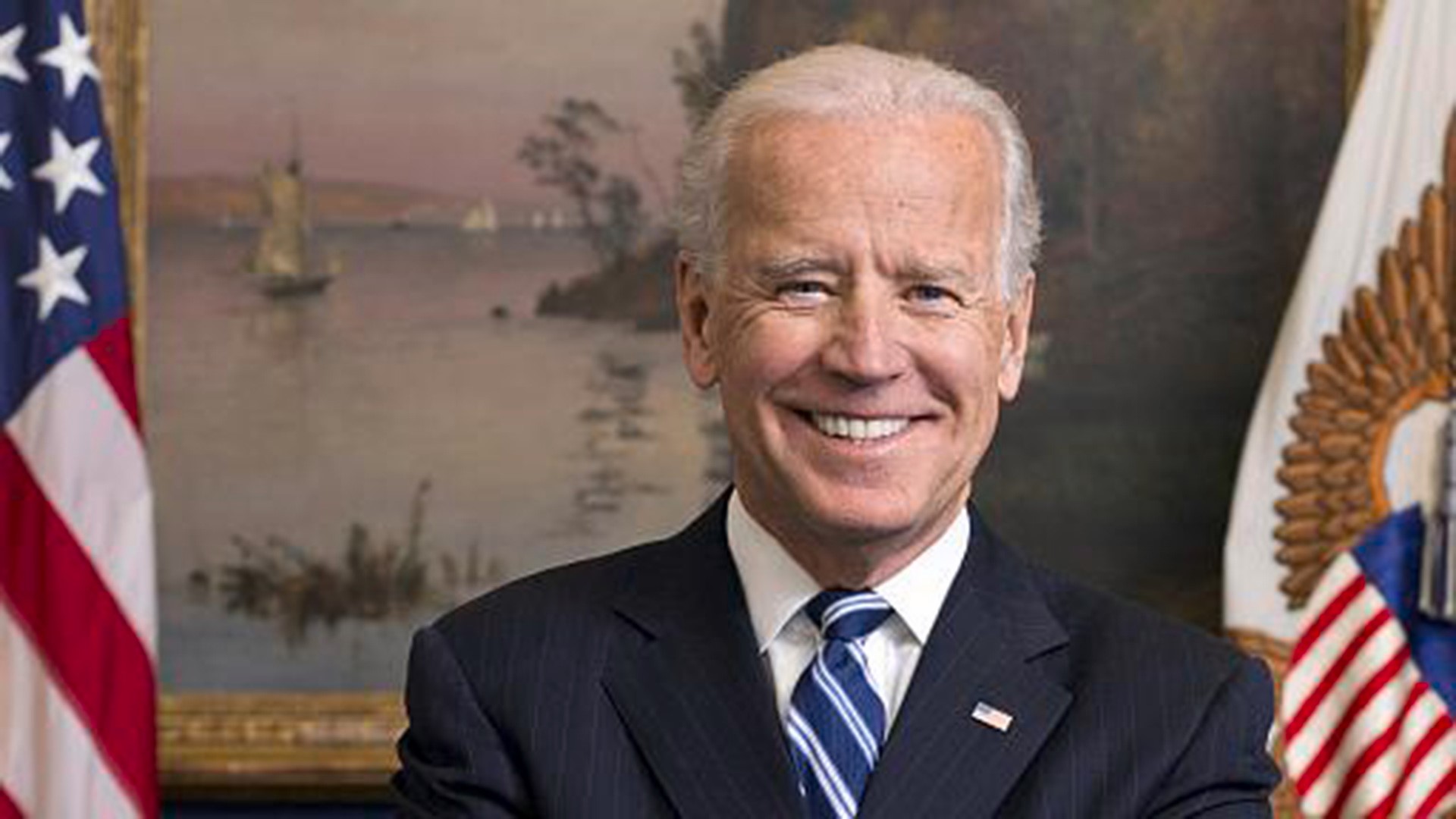 DES MOINES, Iowa — In a barn down a gravel road in Iowa, Joe Biden tore into President Donald Trump's moral character, declaring in one of the fiercest speeches of his campaign that the words of the American president matter.

The next day, Biden's own words tripped him up. He told an audience in Des Moines that poor children are "just as bright and just as talented as white kids," before immediately clarifying his remarks.

The back-to-back episodes magnified the promise and the peril of Biden's candidacy. Three months after announcing his White House bid, he remains atop early polling for Democratic candidates, buoyed by a long history with voters and a belief among many of them that his decades of experience best position him to defeat Trump. Those attributes appear to have helped the former vice president withstand weeks of attacks on his lengthy record in politics.

But Biden's rivals remain confident that his fumbles, like the one in Iowa this week, eventually will catch up to him, undermining his electability argument.

"He has been durable," said David Axelrod, a longtime political strategist for President Barack Obama. "The question is whether that durability is because we aren't fully geared into the race or whether there are inherent strengths there."

RELATED: Only 9 Democrats have qualified for next presidential debate

Biden's team has been heartened by the consistency of his early polling numbers, despite the push from fellow candidates to cast the 76-year-old as out of step with the Democratic Party on women's health issues and race. Nearly every survey, both nationally and in the early primary states, shows him leading the crowded primary field, with Sens. Elizabeth Warren, Bernie Sanders and Kamala Harris following behind but so far unable to find a way to surpass him.

"It's because people know him. And they don't know just his name," said Jack Markell, the former Delaware governor and a Biden supporter. "If it were just name recognition, these polls may look different."

Biden's standing in the race is the subject of much debate within the Democratic Party. Advisers to other campaigns contend that polling at this stage of the race is often fluid, reflecting little more than name recognition. Biden aides frequently note that Trump led polls throughout the summer of 2015 and never relinquished the top spot.

What is clear is that some of Biden's rivals see an imperative to begin taking him on aggressively. Sanders has walloped Biden repeatedly over health care, comparing the former vice president's opposition to a "Medicare for All" system to Trump. Harris, as well as New Jersey Sen. Cory Booker, has hammered Biden over comments he made about working with segregationists during his early years in the Senate.

Biden initially appeared caught off guard by the ferocity of the attacks on his 40-plus-year record in politics, particularly Harris' blistering critique in the first debate of his past opposition to federally mandated busing to combat segregated schools. Now advisers view that moment as a much needed jolt for the candidate, making clear to Biden that he would need to draw sharper distinctions with his Democratic rivals during the primary and not just focus his fire on Trump.

Since then, Biden has drawn contrasts with more liberal Democrats, like Warren and Sanders, over their proposals to do away with private health insurance and replace it with a government-run system. He's also vigorously defended Obama, the most popular Democrat in the nation who nevertheless has faced criticism from liberals who believe he didn't go far enough on health care and was too aggressive in deporting immigrants living illegally in the United States.

"(Biden's) done a better job since then trying to hug up to Obama as much as possible," said Jim Hodges, the former Democratic governor of South Carolina, who is yet to endorse a candidate. "That's his strength here."

Indeed, Biden's campaign is eager to focus more on his eight years as vice president than the decades that preceded his time in the White House. Advisers believe his years serving as No. 2 to the nation's first black president resonate particularly well with African American voters, one of the most powerful segments of the Democratic electorate. Biden also evolved into a beloved elder statesman for many Democrats during those years, particularly after the 2015 death of his son Beau, who succumbed to brain cancer at age 46.

"It just hurts me to see what some people are saying about him," said Linda Robinson, a retired health care worker who heard Biden speak in Boone, Iowa. Robinson, who caucused for Biden in 2008 but hasn't decided who has her support this year, called the former vice president a "decent man."

The attacks from Harris and others have also prompted Biden advisers to encourage the former vice president to step up his campaign activities, including more question-and-answer sessions with voters and reporters, an approach that has been on display during his four-day Iowa swing. But that comes with risk for a freewheeling politician with a history of verbal fumbles.

At the start of the week, Biden got the locations of two back-to-back mass shootings wrong. And on Thursday night, he told voters in Des Moines that poor kids were as bright and talented as white children. He caught the flub and quickly added: "wealthy kids, black kids, Asian kids."

Biden's ultimate success in the race will depend in part on whether voters' warm feelings toward him will help excuse his frequent missteps or see them as a sign that the candidate — who would be the oldest president ever elected — has lost a step.

"He's always been prone to gaffes. That was true when he was in his 40s, 50s and 60s," Axelrod said. "The difference is because people are looking for signs of potential deterioration, gaffes that would be written off as Joe being Joe can become much more damaging to him."

During his Iowa trip, Biden has projected the confidence of a front-runner, rarely mentioning his primary opponents and even sitting in the front row at a state party dinner Friday night, applauding as his rivals spoke ahead of his concluding spot. Earlier in the day, Biden said that while there would be "ups and downs" in the Democratic primary, he expected to emerge victorious.

"It's a marathon and I'm going to be in it for the whole race," he said.