The nominations and appointments announced Saturday signal Biden's desire to return to a more traditional foreign policy after four years of uncertainty. 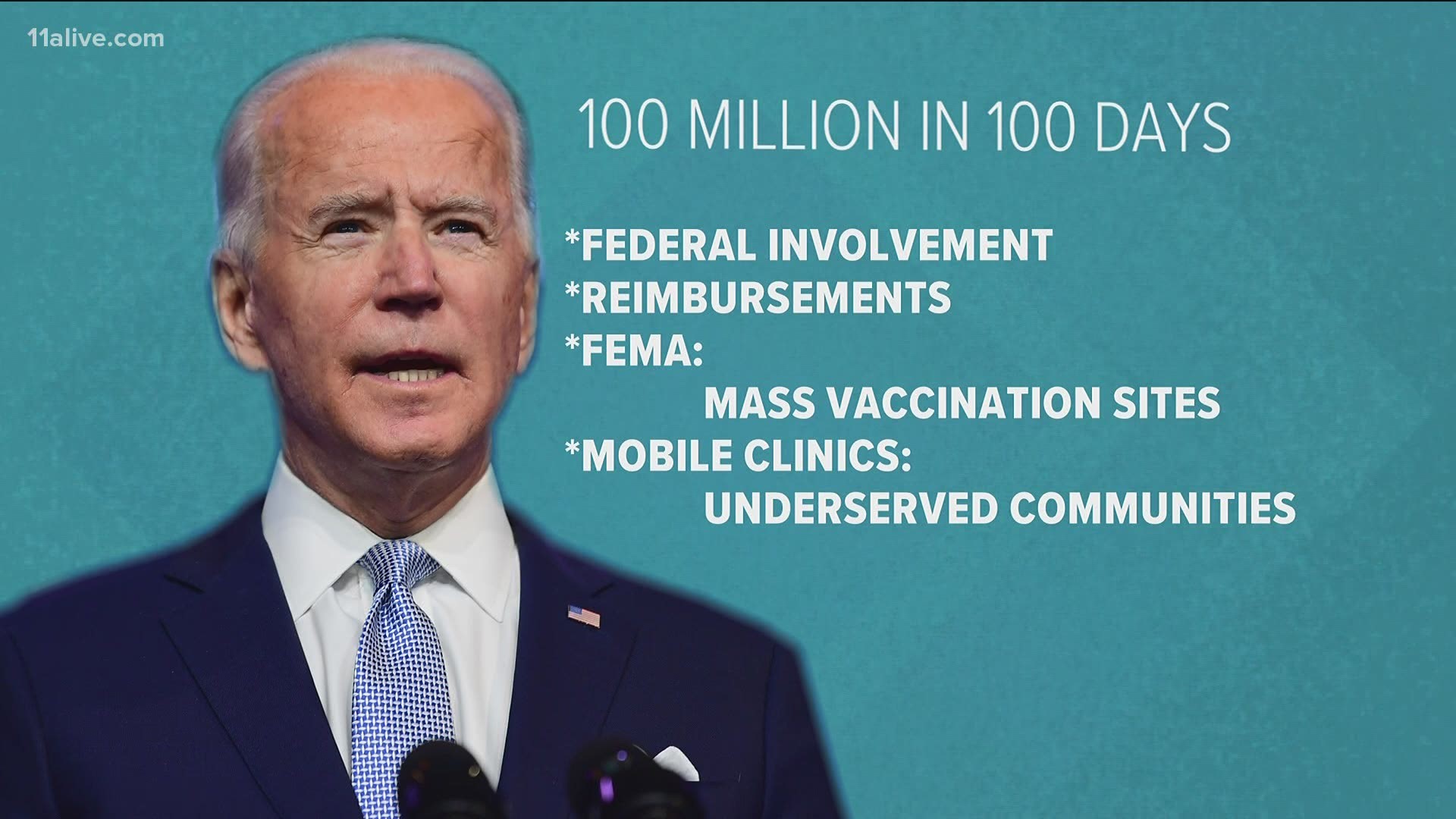 WASHINGTON — President-elect Joe Biden on Saturday filled out his State Department team with a group of former career diplomats and veterans of the Obama administration, signaling his desire to return to a more traditional foreign policy after four years of uncertainty and unpredictability under President Donald Trump.

The team "embodies my core belief that America is strongest when it works with our allies," Biden said in a statement. He said he was confident "they will use their diplomatic experience and skill to restore America's global and moral leadership. America is back."

Among the others are:

—longtime Biden Senate aide Brian McKeon, to be deputy secretary of state for management. That deputy position has been vacant for some time and McKeon and Sherman are expected to share duties as the department's No. 3 official.

—Suzy George, who was a senior aide to former Secretary of State Madeleine Albright, will be Blinken's chief of staff.

—Ned Price, a former Obama NSC staffer and career CIA official who resigned in protest in the early days of the Trump administration, will serve as the public face of the department, taking on the role of spokesman.

—Jalina Porter, communications director for Rep. Cedric Richmond, D-La., who is leaving Congress to work in the White House, will be Price's deputy.

Price and Porter intend to return to the practice of holding daily State Department press briefings, officials said. Those briefings had been eliminated under the Trump administration.

Jeffrey Prescott, a former national security aide when Biden was vice president, is Biden's pick to be deputy ambassador to the United Nations, He would serve under U.N. envoy-designate Linda Thomas-Greenfield.

Five of the 11 are either people of color or LGBTQ. Although most are not household names, all are advocates of multilateralism and many are familiar in Washington and overseas foreign policy circles. Their selections are a reflection of Biden's intent to turn away from Trump's transactional and often unilateral "America First" approach to international relations.

Sherman led the Obama administration's negotiations leading to the 2015 nuclear deal with Iran, from which Trump withdrew, and had engaged in talks over ballistic missiles with North Korea during President Bill Clinton's second term. Nuland served as assistant secretary of state for European Affairs during the Ukraine crisis..

Sherman, McKeon, Nuland, Jenkins and Zeya will require Senate confirmation to their posts while the others will not.

RELATED: Inauguration Day also is White House move in and out day

RELATED: After Trump, Joe Biden aims to reshape the presidency itself