A judge for the King County Superior Court in Washington state signed the dissolution decree, ending the 27-year marriage. 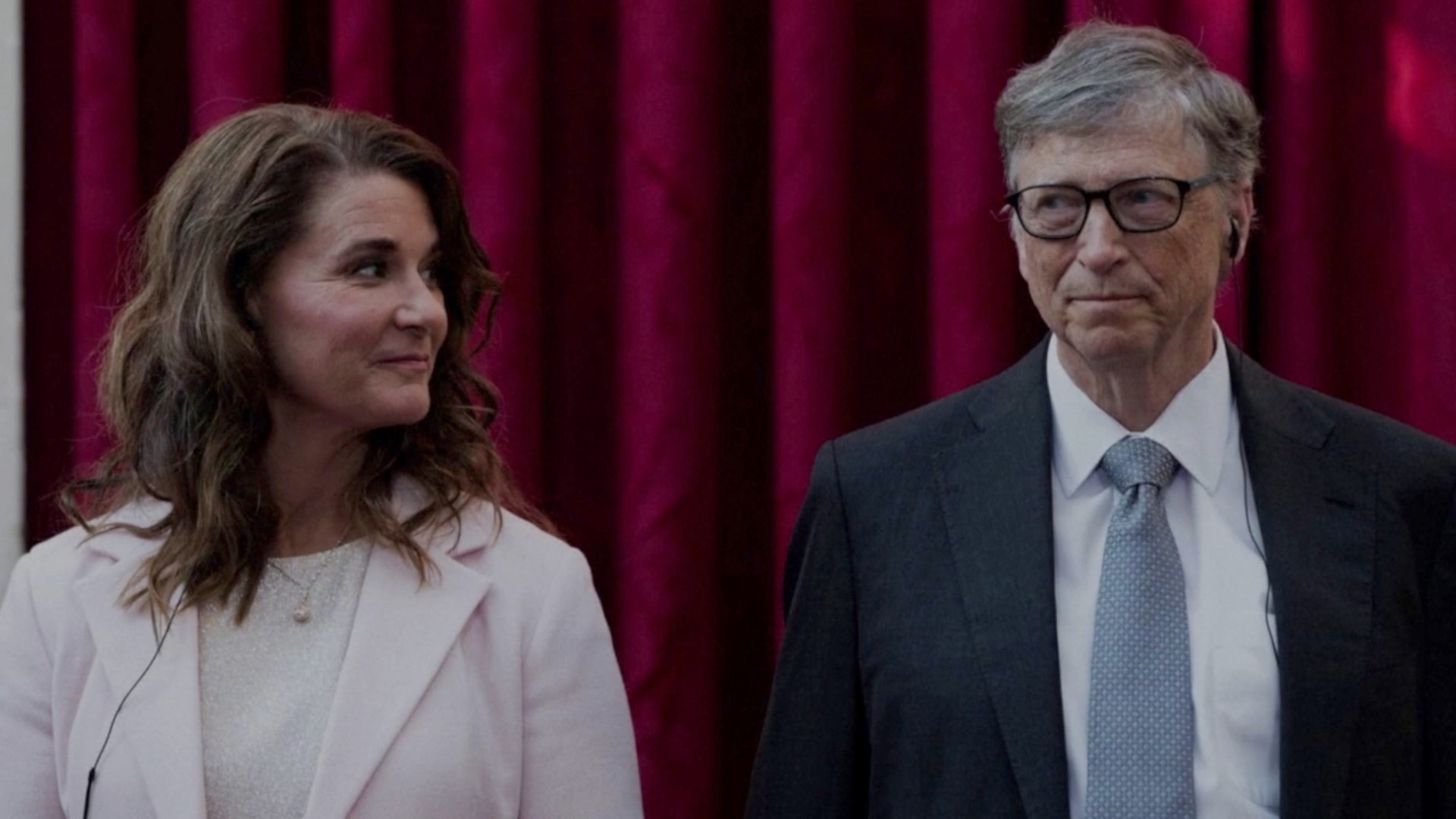 WASHINGTON, USA — The divorce between Bill Gates and Melinda French Gates was finalized on Monday, according to multiple reports.

A judge for the King County Superior Court in Washington State signed the dissolution decree to end the 27-year-long marriage, according to The New York Times. While details of how the couple divided their fortune were left out, public filings show that billions of dollars of shares were transferred into French Gates's name following their divorce announcement in May.

According to CNBC, the court documents said neither spouse asked for a name change, and a separation contract that determined the split of assets was not filed.

The pair have also agreed to continue their philanthropic work together at the Bill & Melinda Gates Foundation. If, after two years, they decide they cannot work together, Melinda French Gates will resign. Once she resigns, she will receive funds from Bill Gates to pursue her own charitable endeavors.

Bill Gates co-founded Microsoft in 1975, and Melinda French Gates joined the team in 1987. She married Bill Gates in 1994, and left the company two years later.

The couple announced their divorce in May on Twitter.

"After a great deal of thought and a lot of work on our relationship, we have made the decision to end our marriage," the joint statement read. "Over the last 27 years, we have raised three incredible children and built a foundation that works all over the world to enable all people to lead healthy, productive lives."

The Bill & Melinda Gates Foundation is the world's largest private foundation. It has an endowment of nearly $50 billion and donates about $5 billion annually to causes around the world.  Last year, it donated $1 billion to combat COVID-19 through the administering of vaccines.