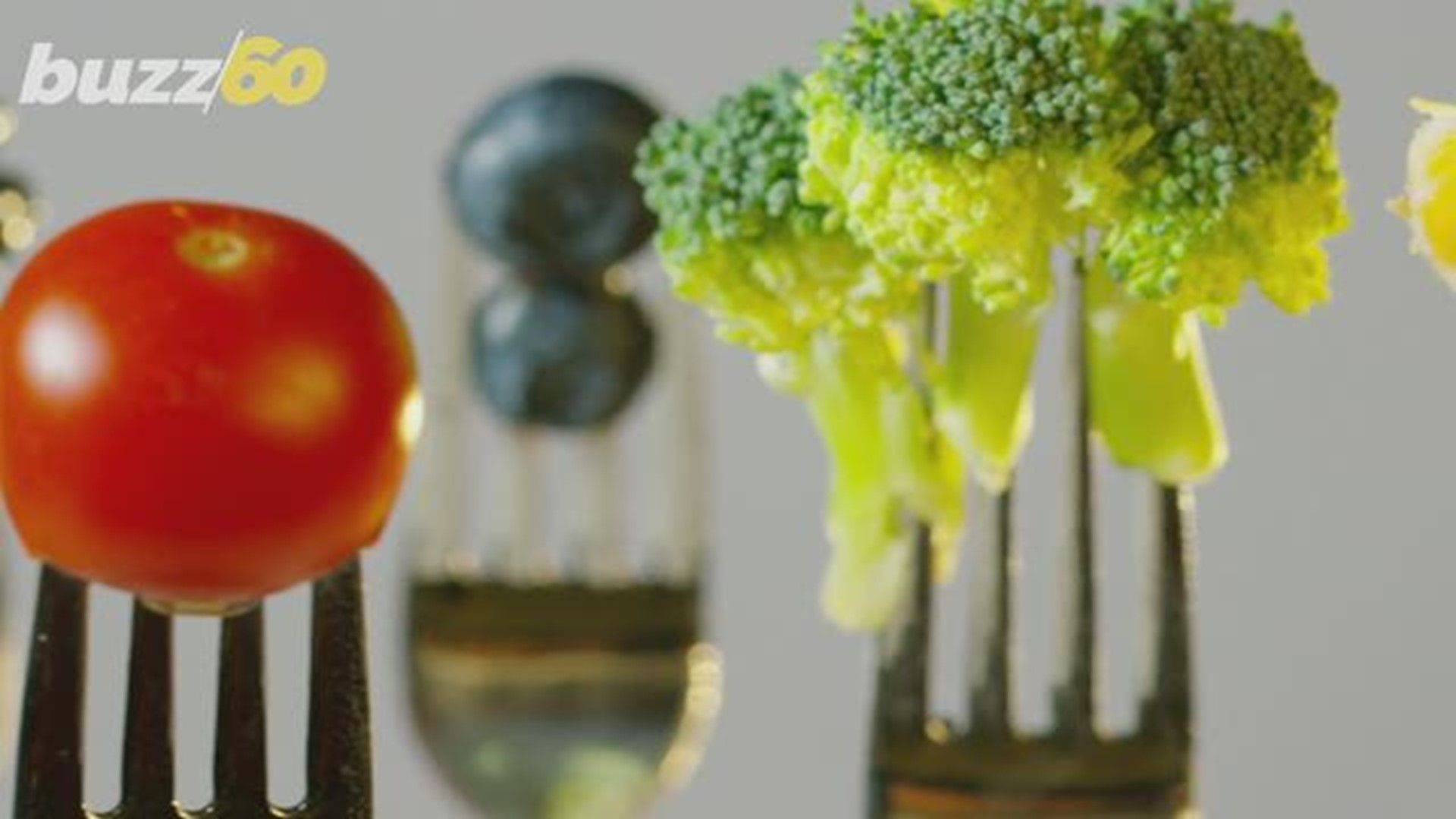 A new study has found that those who take blood pressure lowering medications right before bed have a lower risk of cardiovascular disease, including strokes and heart attacks, as well as death from heart issues.

The study, published in the European Heart Journal on Tuesday, examined data from 19,084 people who have high blood pressure, including 10,614 men and 8,470 women between the ages of 46 and 74.

The research found that when blood pressure medication was taken before bed, a significant decrease was noted when asleep, along with a "diminished occurrence of major" cardiovascular disease events.

Researchers found that cardiovascular deaths decreased by 44%, heart failure decreased by 58%, strokes by 51% and heart attacks by 66% when blood pressure pills were consumed before bed.

RELATED: Vaping-related illnesses in US still rising, but more slowly