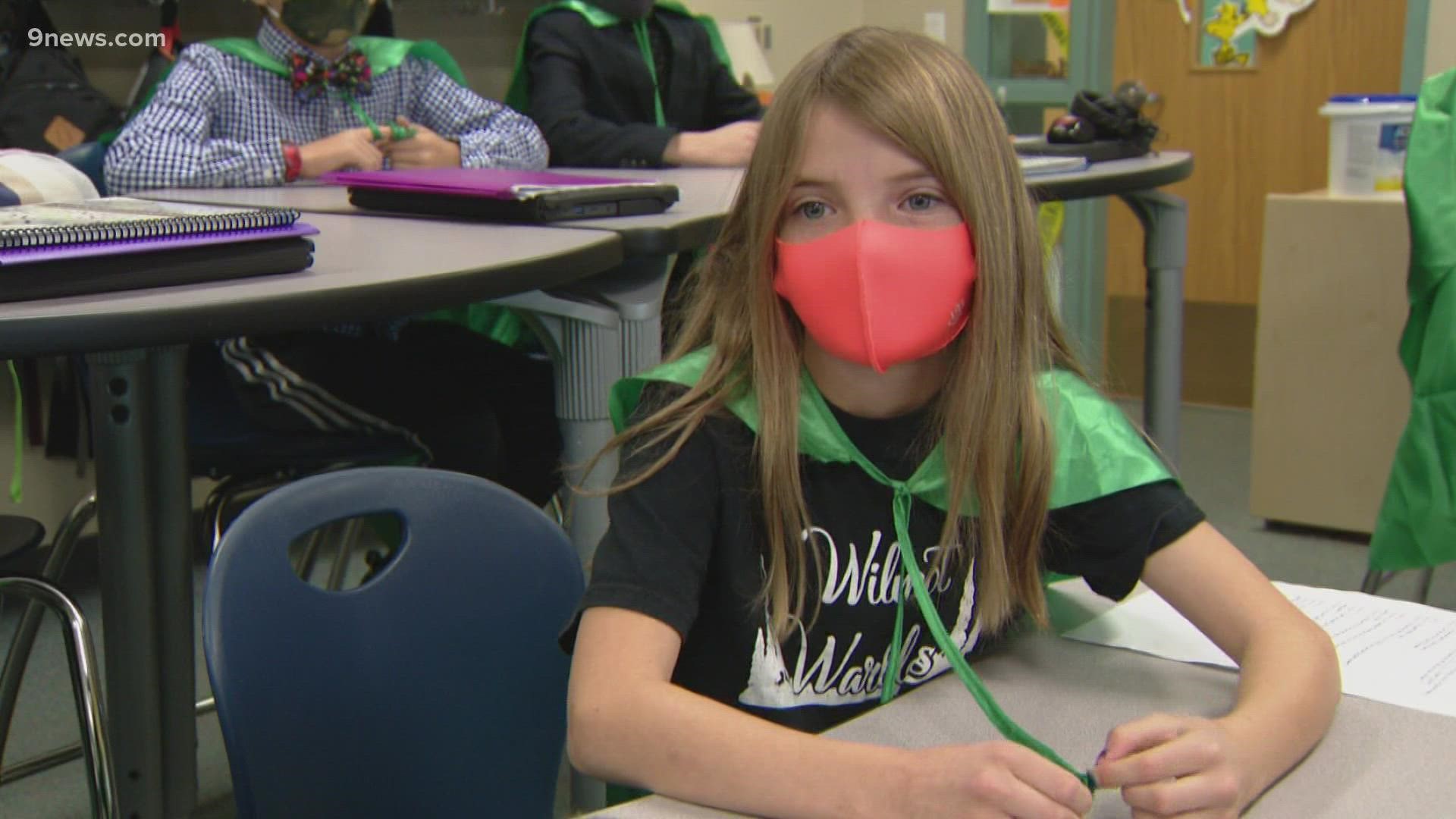 RIO DE JANEIRO, Brazil — The area deforested in Brazil's Amazon reached a 15-year high after a 22% jump from the prior year, according to official data published Thursday.

The National Institute for Space Research’s Prodes monitoring system showed the Brazilian Amazon lost 13,235 square kilometers of rainforest in the 12-month reference period from Aug. 2020 to July 2021. That's the most since 2006.

The 15-year high flies in the face of the Bolsonaro government’s recent attempts to shore up its environmental credibility, having made overtures to the administration of U.S. President Joe Biden and moved forward its commitment to end illegal deforestation at the United Nations climate summit in Glasgow this month.

Before Jair Bolsonaro’s term began in Jan. 2019, the Brazilian Amazon hadn’t recorded a single year with more than 10,000 square kilometers of deforestation in over a decade. Between 2009 and 2018, the average was 6,500 square kilometers. Since then, the annual average leapt to 11,405 square kilometers, and the three-year total is an area bigger than the state of Maryland.

“It is a shame. It is a crime,” Márcio Astrini, executive secretary of the Climate Observatory, a network of environmental nonprofit groups, told The Associated Press. "We are seeing the Amazon rainforest being destroyed by a government which made environmental destruction its public policy."

Bolsonaro took office with promises to develop the Amazon, and dismissing global outcry about its destruction. His administration has defanged environmental authorities and backed legislative measures to loosen land protections, emboldening land grabbers. This week at a conference in the United Arab Emirates to attract investment, he told the crowd that attacks on Brazil for deforestation are unfair and that most of the Amazon remains pristine.

The state of Para accounted for 40% of deforestation from Aug. 2020 to July 2021, according to the data, the most of any of nine states in the Amazon region. But its year-on-year increase was slight compared to Mato Grosso and Amazonas states, which together accounted for 34% of the the region's destruction. The two states suffered 27% and 55% more deforestation, respectively.

RELATED: Yes, chocolate production is a cause of deforestation

And early data for the 2021-2022 reference period signals further deterioration. The space agency’s monthly monitoring system, Deter, detected higher deforestation year-on-year during both September and October. Deter is less reliable than Prodes, but widely seen as a leading indicator.

“This is the real Brazil that the Bolsonaro government tries to hide with fantastical speeches and actions of greenwashing abroad,” Mauricio Voivodic, international environmental group WWF's executive director for Brazil, said in a statement after release of the Prodes data. “The reality shows that the Bolsonaro government accelerated the path of Amazon destruction.”