President Joe Biden is considering options for expected carbon reductions by 2030 ahead of a virtual climate summit the United States is hosting later this month. 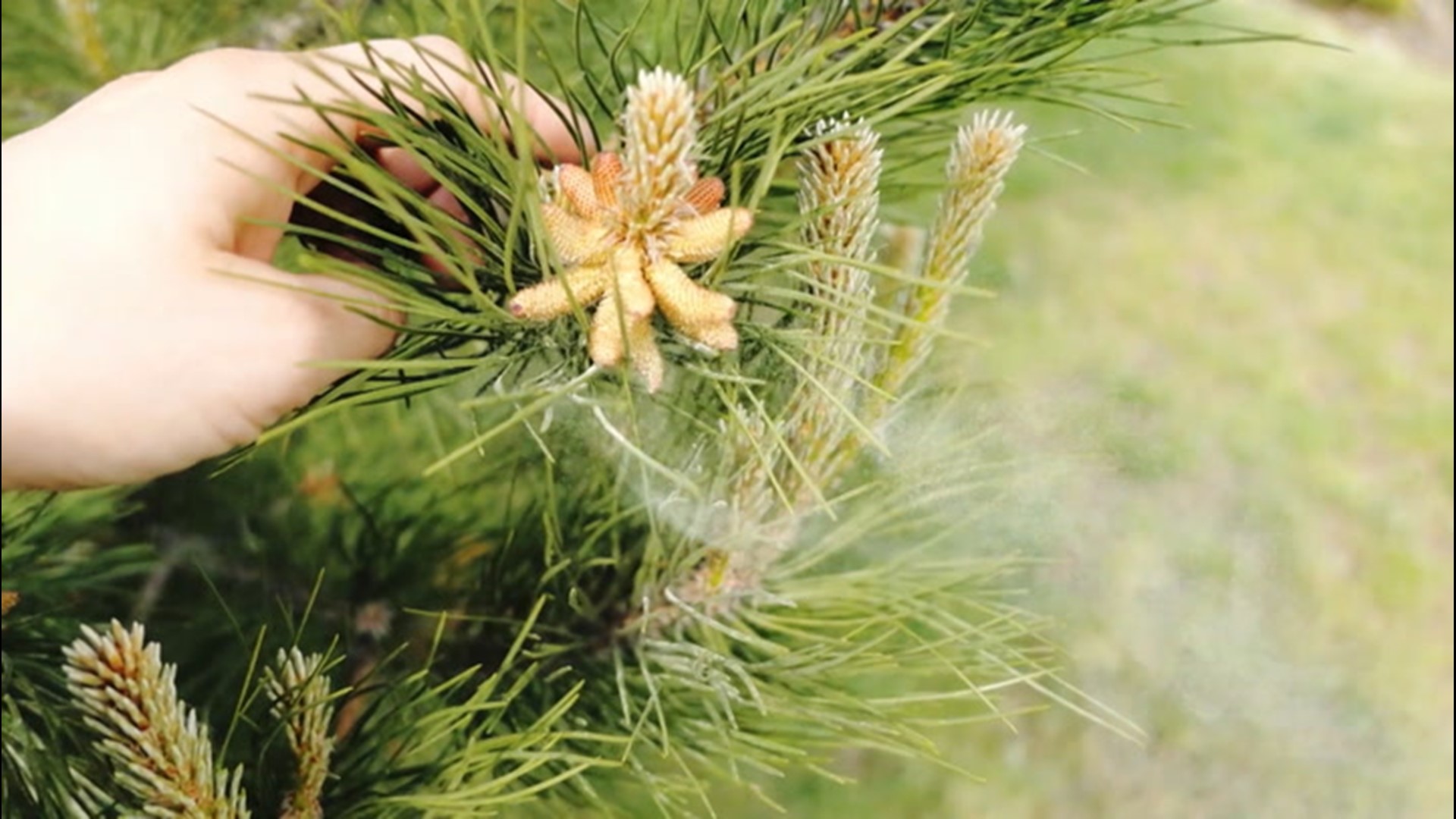 WASHINGTON — More than 300 businesses and investors, including such giants as Apple, Google, Microsoft and Coca-Cola, are calling on the Biden administration to set an ambitious climate change goal that would cut U.S. greenhouse gas emissions by at least 50% below 2005 levels by 2030.

The target would nearly double the nation’s previous commitment and require dramatic changes in the power, transportation and other sectors. President Joe Biden is considering options for expected carbon reductions by 2030 ahead of a virtual climate summit the United States is hosting later this month.

The so-called Nationally Determined Contribution is a key milestone as Biden moves toward his ultimate goal of net-zero carbon emissions by 2050. Biden has promised to reveal the nonbinding but symbolically important 2030 goal before the Earth Day summit opens on April 22.

“A bold 2030 target is needed to catalyze a zero-emissions future, spur a robust economic recovery, create millions of well-paying jobs and allow the U.S. to ‘build back better’ from the pandemic,'' the businesses and investors said in a letter to Biden.

RELATED: What counts as infrastructure? It's a key sticking point in Biden plan negotiations

An ambitious 2030 target would guide the federal government’s approach to sustainable and resilient infrastructure, as well as zero-emissions vehicles and buildings, and “would inspire other industrialized nations to set bold targets of their own,'' the group wrote.

Meanwhile, dozens of European lawmakers, business executives and union leaders on Tuesday also urged the United States to slash its greenhouse gas emissions in half in the coming decade. They called for a trans-Atlantic alliance to tackle climate change and achieve a “just and sustainable transition” toward a low-carbon economy.

The letter from U.S. business leaders to the Democratic president comes as fissures between corporate America and the Republican Party have opened over the GOP’s embrace of conspiracy theories and rejection of mainstream climate science, as well as its dismissal of the 2020 election outcome. The most recent flashpoint was in Georgia, where a new Republican-backed law restricting voting rights drew harsh criticism from Delta Air Lines and Coca-Cola, whose headquarters are in the state, and resulted in Major League Baseball pulling the 2021 All-Star Game from Atlanta.

More than 100 business leaders participated in a Zoom call last weekend to discuss how to oppose Republican-backed proposals across the country that could limit voting. Options include stopping political donations and holding off in investments in states that approve the laws.

On climate, the business leaders told Biden they “applaud your administration’s demonstrated commitment to address climate change head-on, and we stand in support of your efforts.''

Millions of Americans are already feeling the impacts of climate change, they wrote, citing the severe winter storm that caused blackouts in Texas and other states, deadly wildfires in California and record-breaking hurricanes in the Southeast and Gulf Coast.

RELATED: Kerry: US will make up for 4 years of lost action on climate

“The human and economic losses of the past 12 months alone are profound,'' they wrote. “Tragically, these devastating climate impacts also disproportionately hit marginalized and low-income communities who are least able to withstand them. We must act now to slow and turn the tide.''

While Biden has reentered the U.S into the Paris climate accord and made climate action a pillar of his presidency, more action is needed, the business leaders said. “An effective national climate strategy will require all of us,'' they told Biden, but “you alone can set the course by swiftly establishing a bold U.S. 2030 target.''