Car seats in Italy must have alarms so kids aren't forgotten

A transport ministry decree went into effect on Thursday in a bid to prevent hot car deaths. 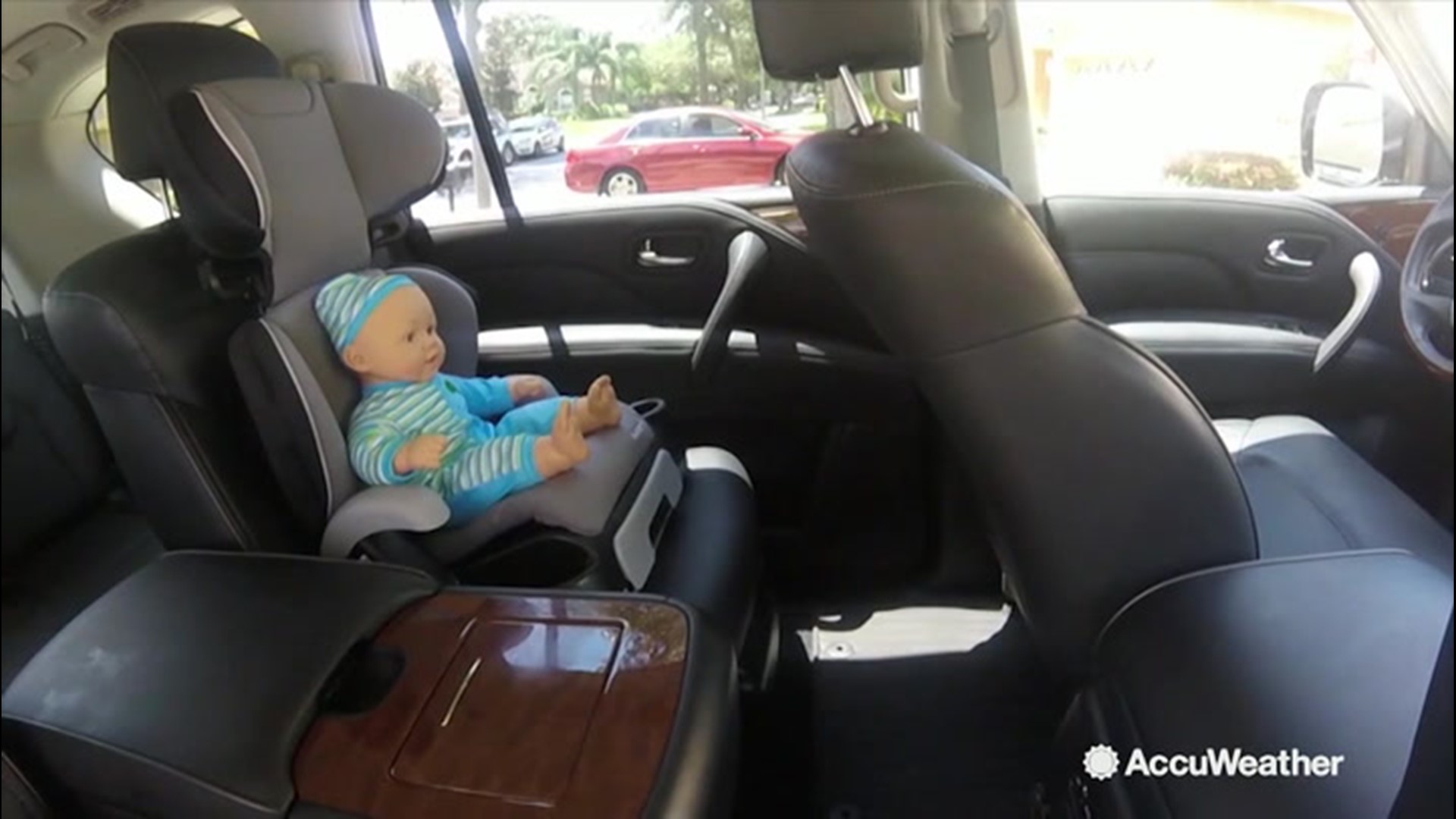 A transport ministry decree went into effect on Thursday in a bid to prevent deaths, like that of a toddler in Sicily two months ago. His father forgot to drop him off at day care, leaving him five hours in a hot car.

The devices must emit audio and visual signals that can been perceived both inside and outside the vehicle and that are triggered if the child in the car seat is left behind. The requirement applies to car seats for children younger than 4.

Violators risk fines up to 326 euros ($360) and losing points on their driver's license.

RELATED: Most new vehicles soon will remind people to check the back seat