'Stars in the universe that burn the brightest, live shorter lives than others. And with their high-energy light, they transform all that basks in their luminosity,' Neil deGrasse Tyson tweeted. 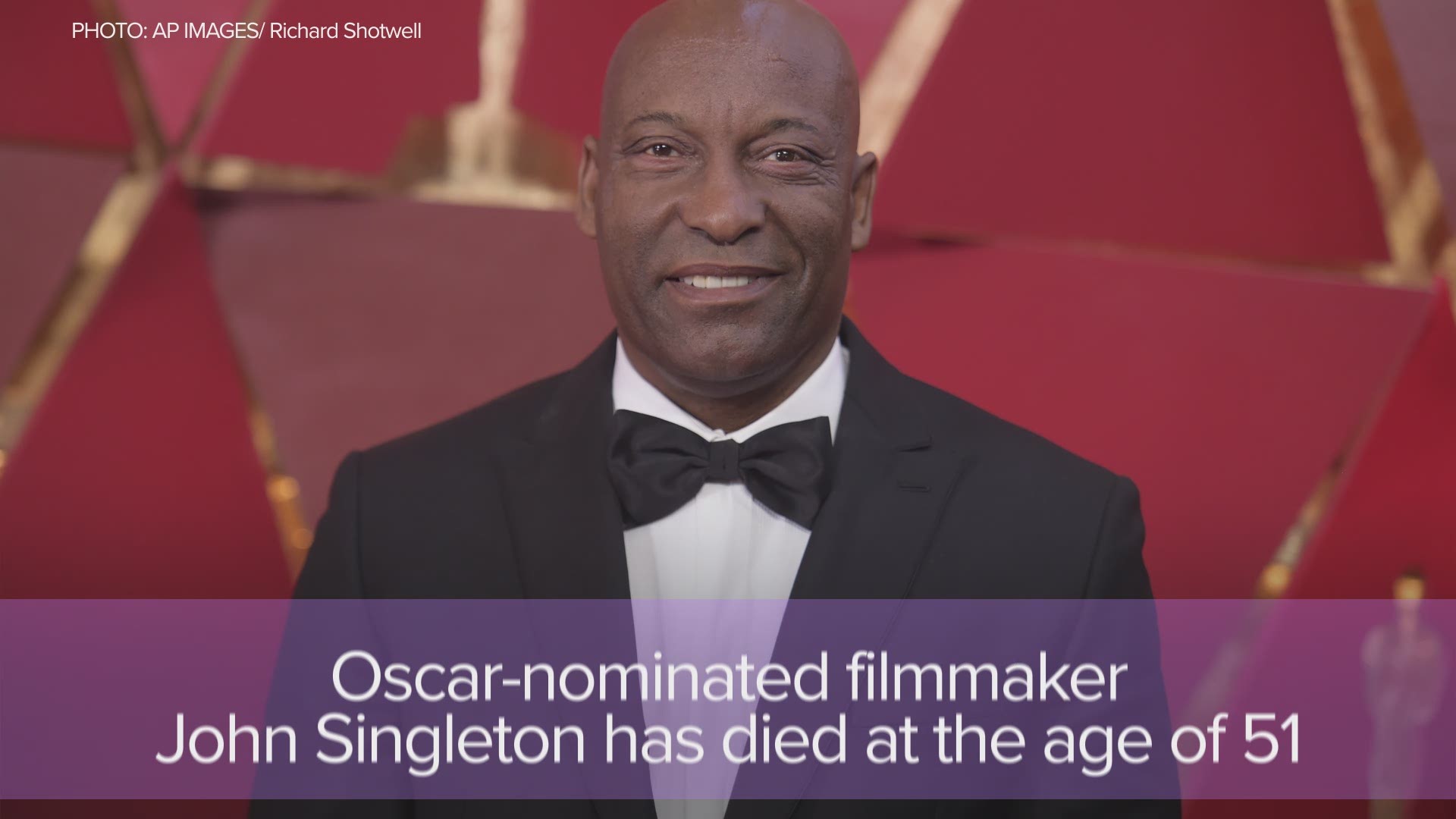 Movie fans, celebrities and prominent figures alike are mourning the loss of renowned director and producer John Singleton, who died Monday after suffering a stroke two weeks ago.

Singleton’s family said that he passed away in Los Angeles, surrounded by family and friends, after being taken off life support.

Many are taking to Twitter to express their sadness and admiration for the filmmaker who broke into the Hollywood scene with his Oscar-nominated 1991 classic “Boyz N the Hood.”

Fellow filmmaker Jordan Peele, who also broke barriers in Hollywood with his thriller “Get Out” in 2017, praised Singleton as “a brave artist and a true inspiration.”

“His vision changed everything,” Peele tweeted.

Actor Samuel L. Jackson, who starred in Singleton’s “Shaft,” said the director “blazed the trail for many young film makers,” while “always remaining true to who he was and where he came from.”

Even young artists like Chance the Rapper took to Twitter to express how the filmmaker influenced their lives.

“We never met, but Remember The Time literally changed my life,” the rapper tweeted. “Thank you so much.”

Outside of Hollywood, astrophysicist Neil deGrasse Tyson beautifully referred to Singleton as bright, burning star in the universe.

“Stars in the universe that burn the brightest, live shorter lives than others,” Tyson said. “And with their high-energy light, they transform all that basks in their luminosity.”

Organizations like the NAACP and The Academy also paid tribute to Singleton and his work.