The Bolt will come with with an estimated range per charge of 250 miles and a $33,995 starting price tag. 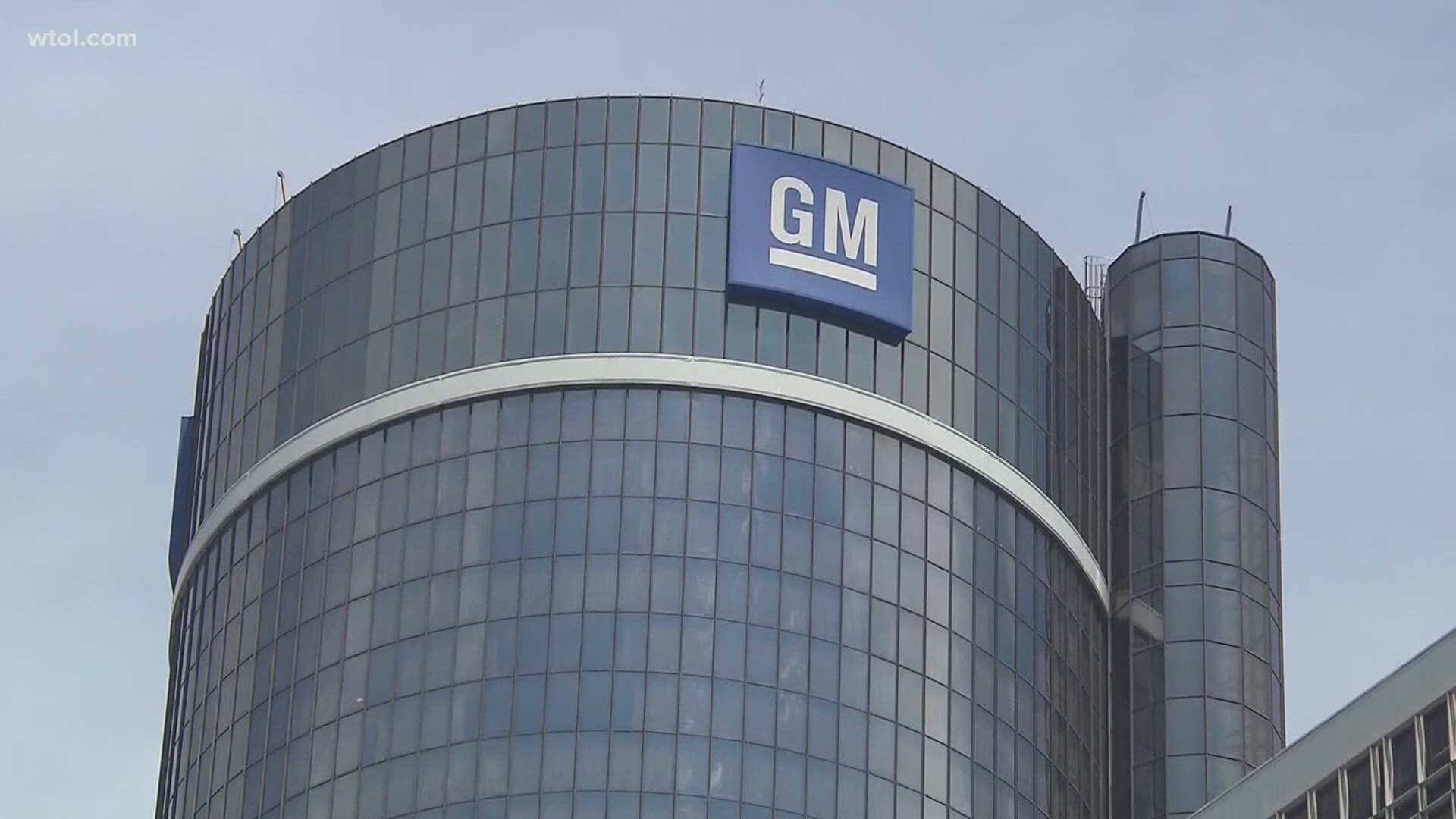 DETROIT — Whether people want them or not, automakers are rolling out new electric vehicle models as the industry responds to stricter pollution regulations and calls to reduce emissions to fight climate change.

The latest offering comes from General Motors, which unveiled a Chevrolet Bolt compact SUV on Sunday. It comes with an estimated range per charge of 250 miles (400 kilometers) and a $33,995 starting price tag.

The Bolt Electric Utility Vehicle will go on sale early this summer as a 2022 model. Sales will start with a small number of early versions priced at $43,495.

It will bring the total number of EVs on sale in the U.S. to at least 23, and Edmunds.com expects that figure to reach 30 this year. About 2.5 million electric vehicles were sold worldwide last year. IHS Markit predicts that will increase 70% this year alone.

But the changeover has a long way to go. Fully electric vehicles accounted for less than 2% of U.S. new vehicle sales last year, and Americans continue to spend record amounts on larger gas-powered trucks and SUVs. EVs make up 3% of sales worldwide, GM says.

RELATED: GM teams up with Microsoft on driverless cars

The new Bolt is part of GM’s pledge to bring 30 new EVs to market worldwide by 2035, and its goal of producing only electric passenger vehicles in 14 years. It will sit taller and have more rear-seat legroom than the current Bolt electric hatchback, which is being updated, and will compete in one of the hottest segments of the U.S. market. Buyers also can opt for GM’s “Super Cruise” partially automated driver-assist system.

IHS Markit analyst Stephanie Brinley said the new SUV is another step toward wider adoption of fully electric vehicles, but it will take many more.

“At least one element of mainstreaming EVs must be consumer choice and availability of usable EVs in a variety of segments and price points,” she said. “Some will have more impact than others, but there isn’t one vehicle alone that can turn the tide.”

The Bolt SUV will come out when GM is at a price disadvantage to most competitors due to a $7,500 federal EV tax credit. The credit is phased out after manufacturers hit 200,000 in electric vehicle sales, and GM and Tesla have both passed that level. A bill from Democrats on the House Ways and Means Committee would raise the cap to 600,000 and cut the credit to $7,000.

GM CEO Mary Barra said last week that the company would like to see the credit expanded so “first movers” with the new technology are not penalized.

Chevrolet Marketing Director Steve Majoros said he would love to have the tax credit back to spur sales. He said GM is talking with the Biden administration about the credit.

“For right now we're very pleased with the price point we have and we're going to make a good run with it,” Majoros said.

Credit: AP
The 2022 Bolt EV, foreground, and EUV are displayed, Thursday, Feb. 11, 2021, in Milford, Mich. Whether people want them or not, automakers are rolling out multiple new electric vehicle models as the auto industry responds to stricter pollution regulations worldwide and calls to reduce emissions to fight climate change. (AP Photo/Carlos Osorio)