QB Patrick Mahomes' arms, and feet, lifted KC to the Super Bowl over Tennessee, beating the Titans 35-24 in the AFC title game. 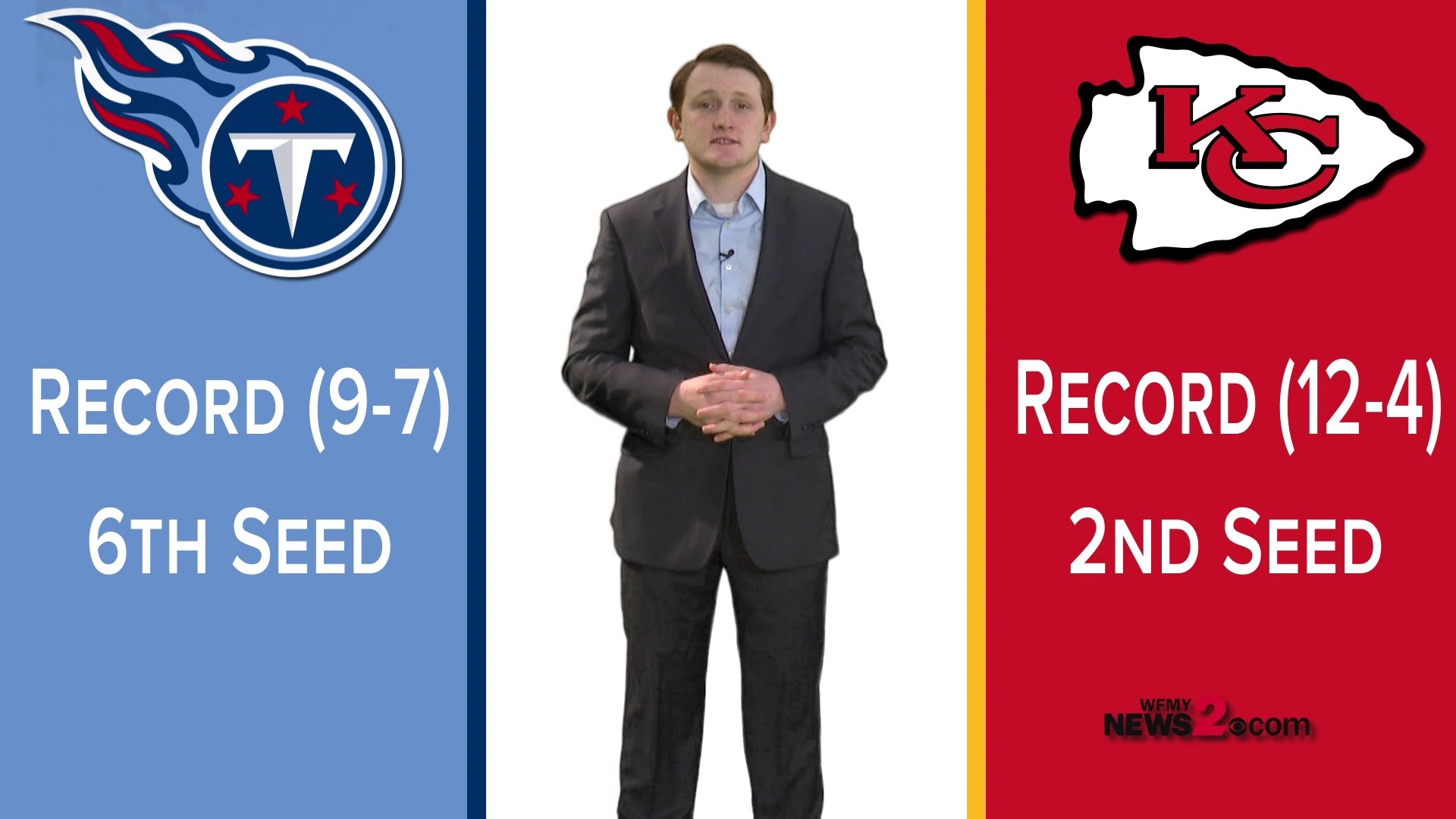 KANSAS CITY, Mo. — Patrick Mahomes tip-toed down the sideline for a game-turning touchdown, added three TD passes, and the Kansas City Chiefs made their first Super Bowl in a half-century by beating the Tennessee Titans 35-24 for the AFC championship.

In two weeks in Miami, they will play the winner of the NFC title game between Green Bay and San Francisco.

Mahomes did his usual superb job passing, but it was his 27-yard tap dance down the left sideline late in the first half that gave the Chiefs their first lead.

From there, they outran the run-oriented Titans and star back Derrick Henry.