China introduced export restrictions on artificial intelligence technology, including the type that TikTok uses to choose which videos to spool up to its users. 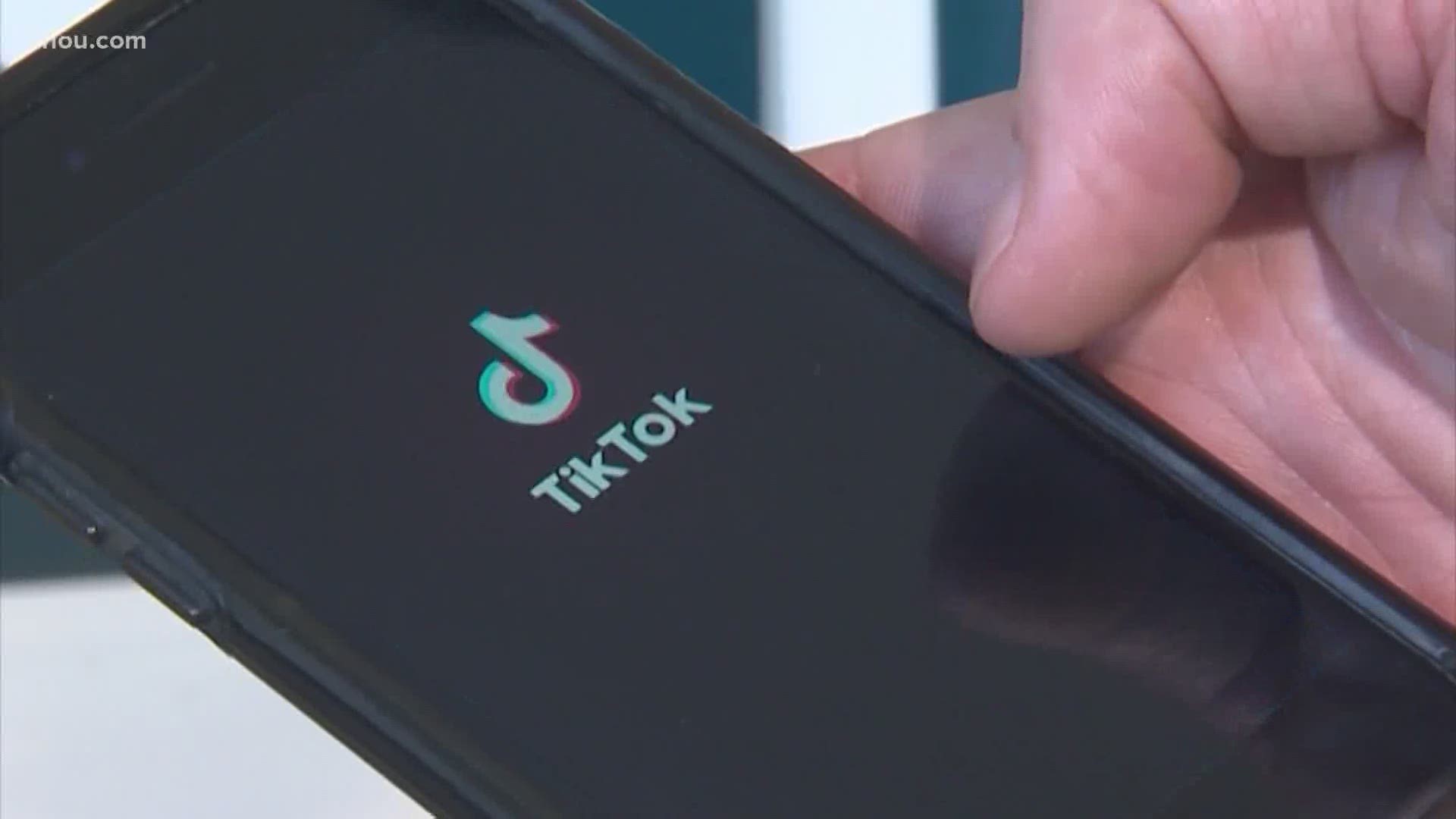 The Chinese government is complicating the U.S.-government-ordered sale of U.S. TikTok assets.

China on Friday introduced export restrictions on artificial intelligence technology, seemingly including the type that TikTok uses to choose which videos to spool up to its users. That means TikTok's Chinese owner, ByteDance, would have to obtain a license to export any restricted technologies to a foreign company.

The Trump administration has threatened to ban TikTok and ordered ByteDance to sell its U.S. business, claiming national-security risks due to that Chinese ownership. The government worries about user data being funneled to Chinese authorities. TikTok denies it is a national-security risk and is suing to stop the administration from the threatened ban.

RELATED: TikTok and its employees prepare to fight Trump over app ban

Prospective buyers for U.S. TikTok assets include Microsoft and Walmart and, reportedly, Oracle. (Oracle has declined to comment.)

On Saturday, Chinese state-owned media outlet Xinhua News Agency quoted government trade adviser and professor Cui Fan, who said that Bytedance should consider whether it should halt negotiations to sell TikTok in the U.S.

“As with any cross-border transaction, we will follow the applicable laws, which in this case include those of the U.S. and China,” said ByteDance General Counsel Erich Andersen.