U.S. players are due to report for camp in less than two weeks, ahead of their 2022 World Cup qualifying campaign. 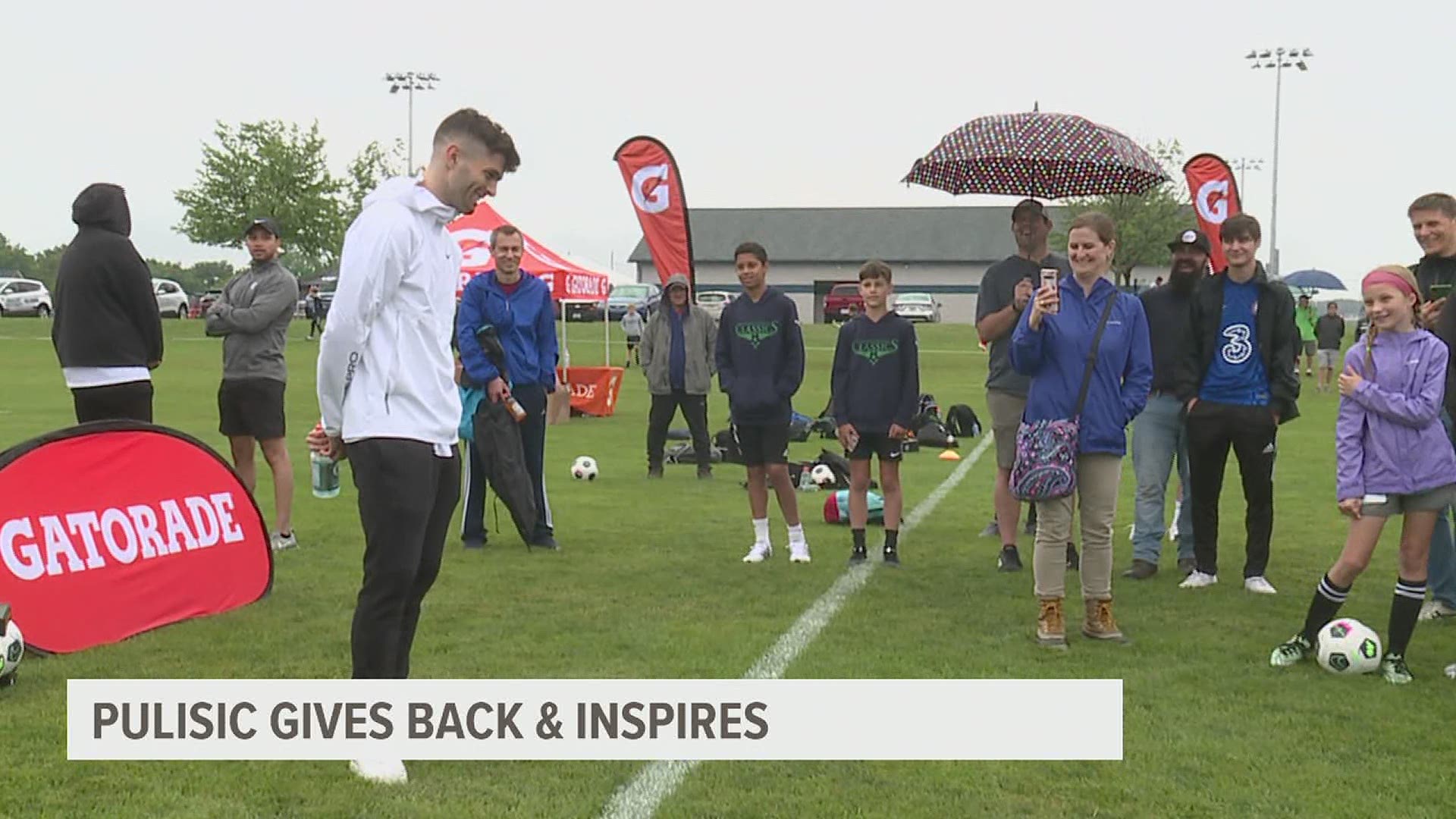 Chelsea winger Christian Pulisic has tested positive for COVID-19 less than two weeks before United States players are due to report for camp ahead of their 2022 World Cup qualifying campaign.

Chelsea manager Thomas Tuchel said Friday that the 22-year-old American had tested positive and was in self-isolation, ruling him out of Saturday's game against Arsenal.

“Unfortunately I tested positive for COVID-19 earlier this week,” Pulisic wrote Friday in a message on his Instagram Stories. “Thankfully I'm fully vaccinated and I have no symptoms so far. Can't wait to get back in action! Thank you for your support.”

The United States has three games crammed into a seven-day span when World Cup qualifying starts in September.

The team plays its opening qualifier at El Salvador on Sept. 2.