The researchers also found that in states that were among the early adopters of legalized marijuana, the likelihood of using pot increased. 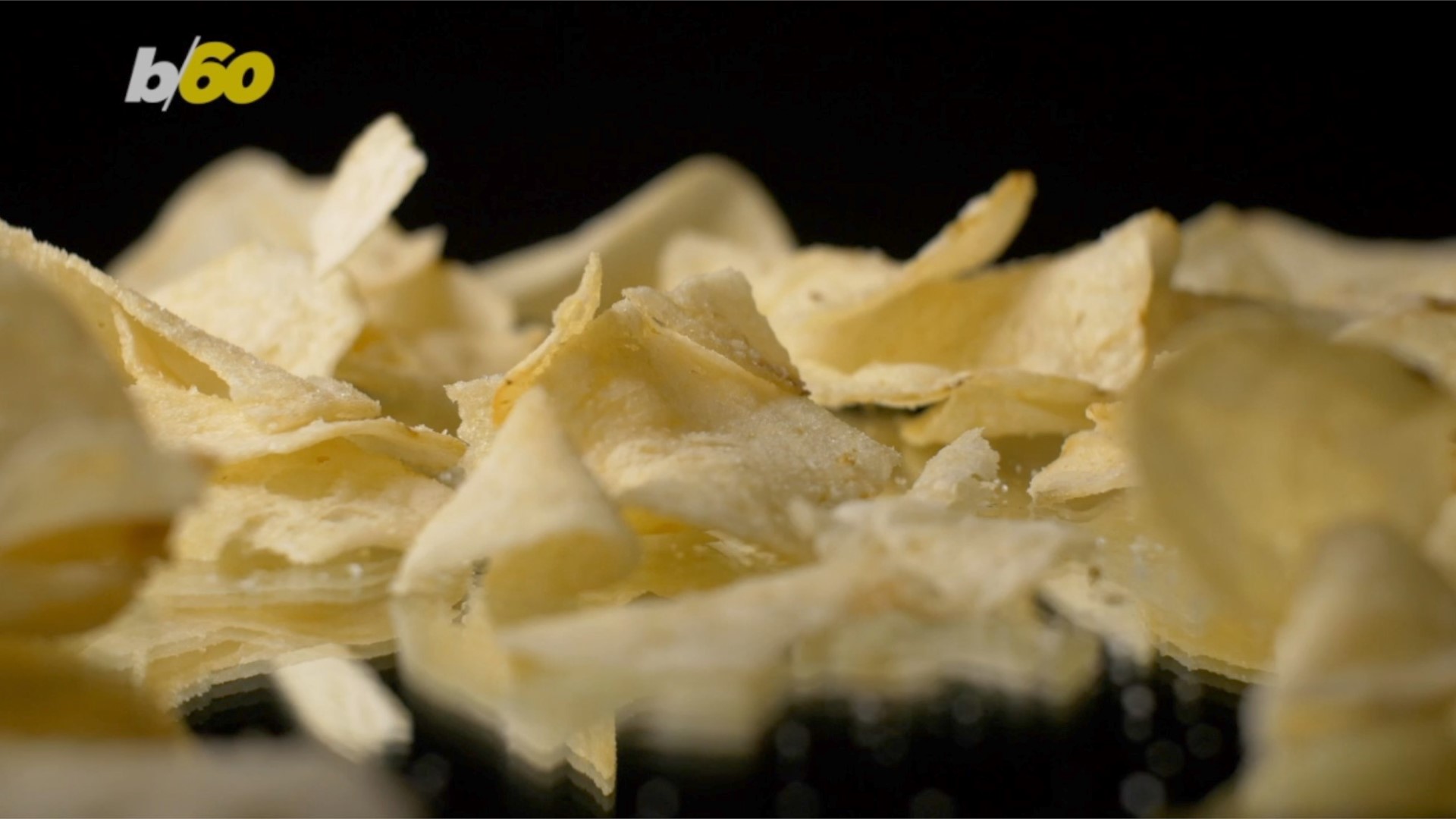 Marijuana use among college students in states where recreational pot has been legalized has gone up while binge drinking has gone down, according to a new study from Oregon State University.

The study, published in the journal Addiction, found that both occasional and frequent use among college students continued to rise after the first year of legalization. OSU researchers say it suggests this is an ongoing trend rather than a period of experimentation.

That number went up over time. Six years after states adopted legal marijuana, students were 46% more likely to use pot than students in non-legal states.

The researchers also found that binge drinking among college students in legal marijuana states dropped more than among students in non-legalized states. Binge drinking is defined as five or more drinks in one sitting within the past two weeks.

Researchers say they can't be sure why that happened. But they cite a previous study that shows marijuana use drops when people turn 21 and are legally able to drink.

“When you’re under 21, all substances are equally illegal,” said OSU doctoral candidate Zoe Alley  “In most states, once you reach 21, a barrier that was in the way of using alcohol is gone, while it’s intact for marijuana use. But when marijuana is legal, this dynamic is changed.”

The study includes data from more than 850,000 students who took anonymously took part in the National College Health Assessment survey from 2008 to 2018. It represents 135 colleges in seven states where marijuana was legal by 2018, and from 454 colleges in 41 states where it is not legal.

Individual colleges are not mentioned in the study, so it's unclear which schools had higher uses of marijuana.

OSU says this is the first study of college students to look broadly at multiple states that have legalized recreational marijuana and to look beyond the impacts after the first year of legalization.